Widebody 2019 Mercedes-AMG G63 Is An Ode To Carbon Fiber

mercedesmercedes amg g63tuning
It's been upgraded to 700 horsepower because, you know, 577 hp just wasn't enough.

While we're patiently waiting for Mercedes-AMG to introduce the G63 S, tuners are already finding ways to spice up the performance SUV. Case in point, the aftermarket specialists at Urban Automotive from the United Kingdom took a right-hand-drive example of the amped-up G-Wagen and gave it a comprehensive carbon fiber treatment.

They went to town customizing the G63, with everything from the bumpers to the rear spoiler at the back made from carbon fiber. Even the side sills make use of the lightweight material, as do the beefier wheel arches extending the width of the vehicle by 50 mm (nearly 2 inches) compared to the standard version. The carbon fiber package is rounded off by the spare wheel cover and the lower diffuser lending the G63 a more aggressive look.

Beyond the diet and those roof-mounted LED lights, the speedy SUV from Mercedes has gained a new set of 23-inch wheels with matching tires complemented by a custom suspension setup. The sound delivered by the twin-turbo 4.0-liter V8 can be adjusted to your liking thanks to the new exhaust system with switchable valves.

Speaking of the engine, it wouldn't be a complete tuning kit without some extra muscle coming from underneath the hood. Urban Automotive took the eight-cylinder mill to 700 horsepower or 123 hp more than the standard G63. As you may recall, the stock version is not exactly slow, with real-world testing showing it accelerates to 62 mph (100 kph) in four seconds or 0.5s less than the official specs sheet.

Should you prefer a faster and more powerful version of the G-Class straight from Mercedes-AMG, the future looks bright. Beyond the aforementioned G63 S variant, there might be a G73 further down the line. The model's designation was trademarked nearly a year ago and might have something in common with the 805-horsepower electrified powertrain the AMG GT Concept had. 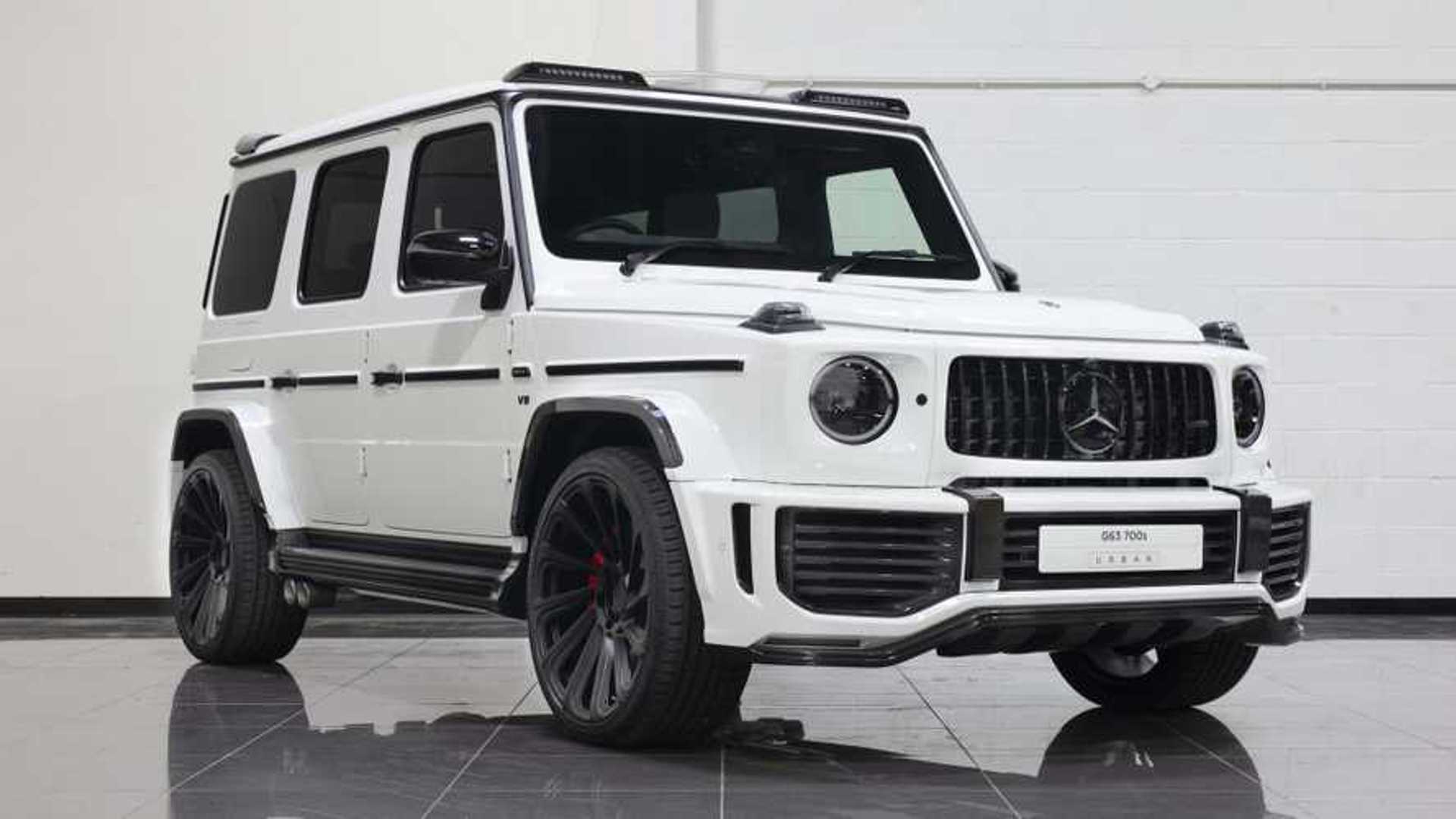 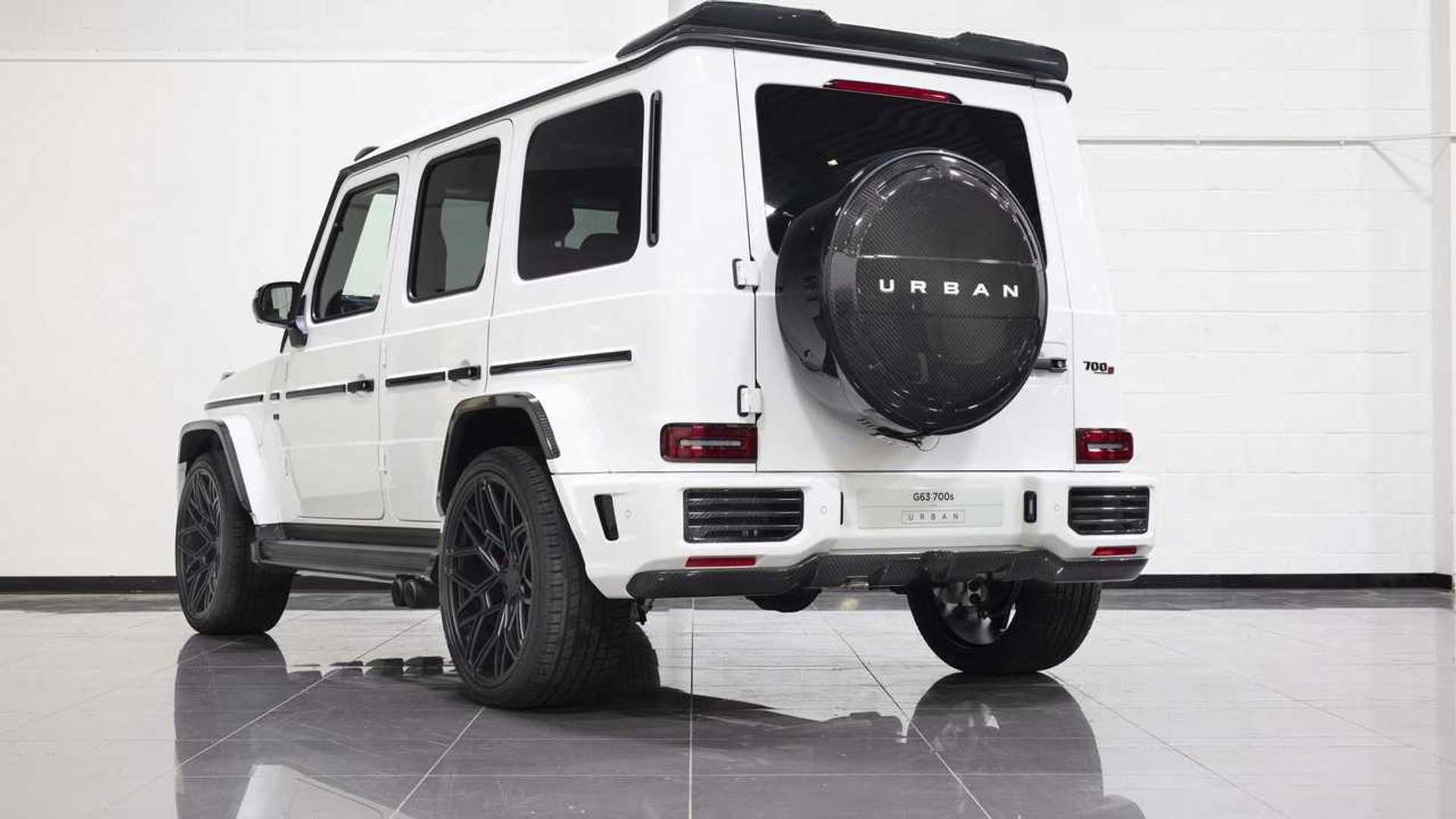 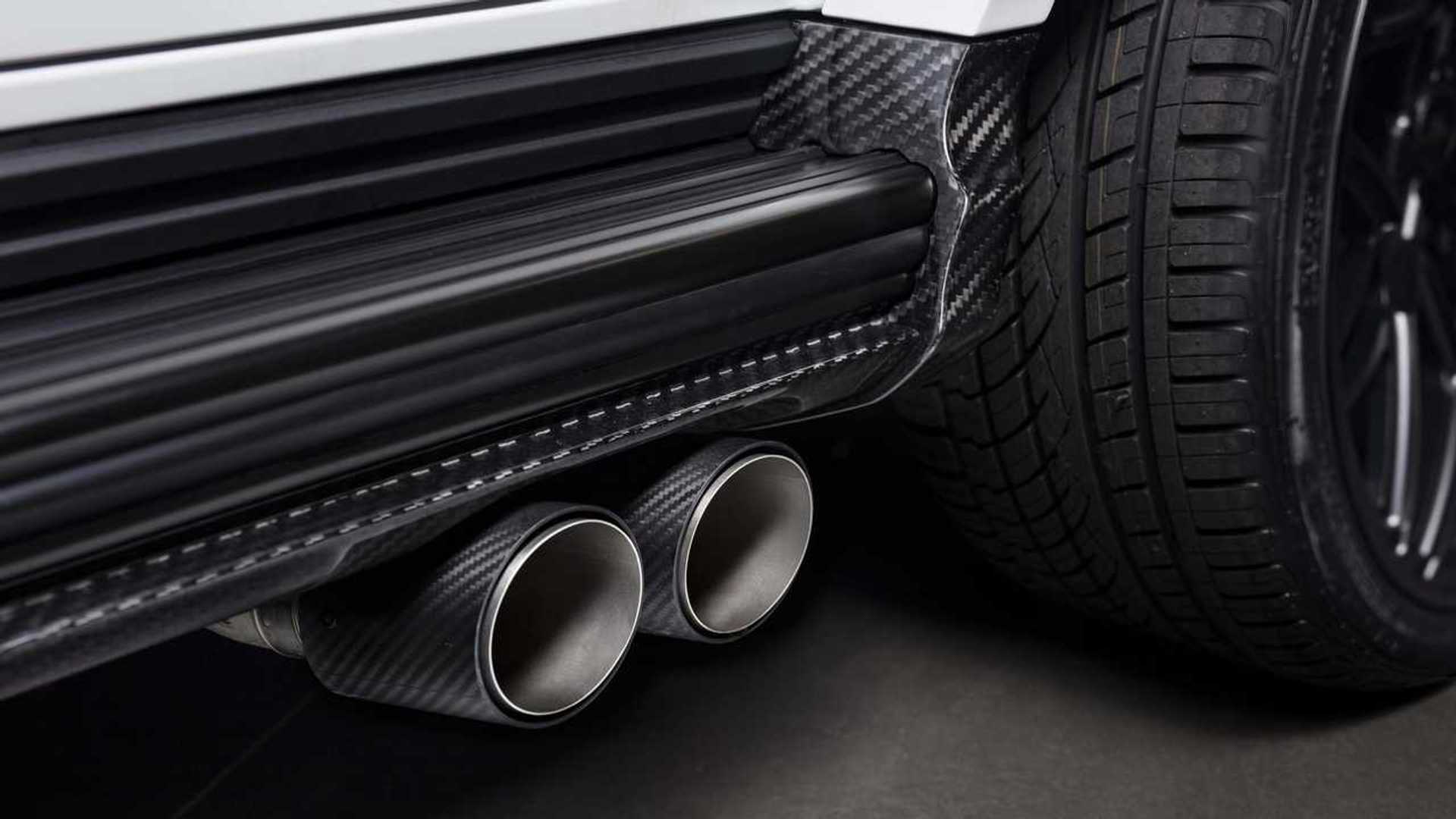