Winter is coming again, which means alpine skier Jon Olsson needs a new car. Why you should be excited? Because it's that guy who drives mean, close-to-1,000 horsepower specially prepared vehicles with wide bodykits and lots of carbon fiber details.

After the crazy Audi RS6 DTM and the supercharged Lamborghini Huracan, Olsson is now presenting the Lord Hans. It's essentially a Mercedes-Benz G500 4×4² with tons of performance and visual modifications, named after the professional skier's brother "who loves explore the wilderness."

It started its life as a "regular" G500 4×4², but now has close to 800 horsepower (597 kilowatts) thanks to Dutch tuners from Absolute Motors. This is an estimated power figure, because the car hasn't been put on dyno yet as there are some final tweaks left. Olsson promises to post the final dyno results soon.

Oh, and those wires between the bars and the roof are not decorative – they not only look cool, but also protect the windscreen and hold the front bars. A custom Brabus carbon fiber snorkel means you can drive the G500 in really deep water.

Comparing the Lord Hans to Olsson's previous cars, we believe this one is the most capable of them all. The RS6 and the Huracan were crazy fast thanks to massive V8 and V10 engines, but they were far from being able to go off-road, despite the all-wheel drive systems. 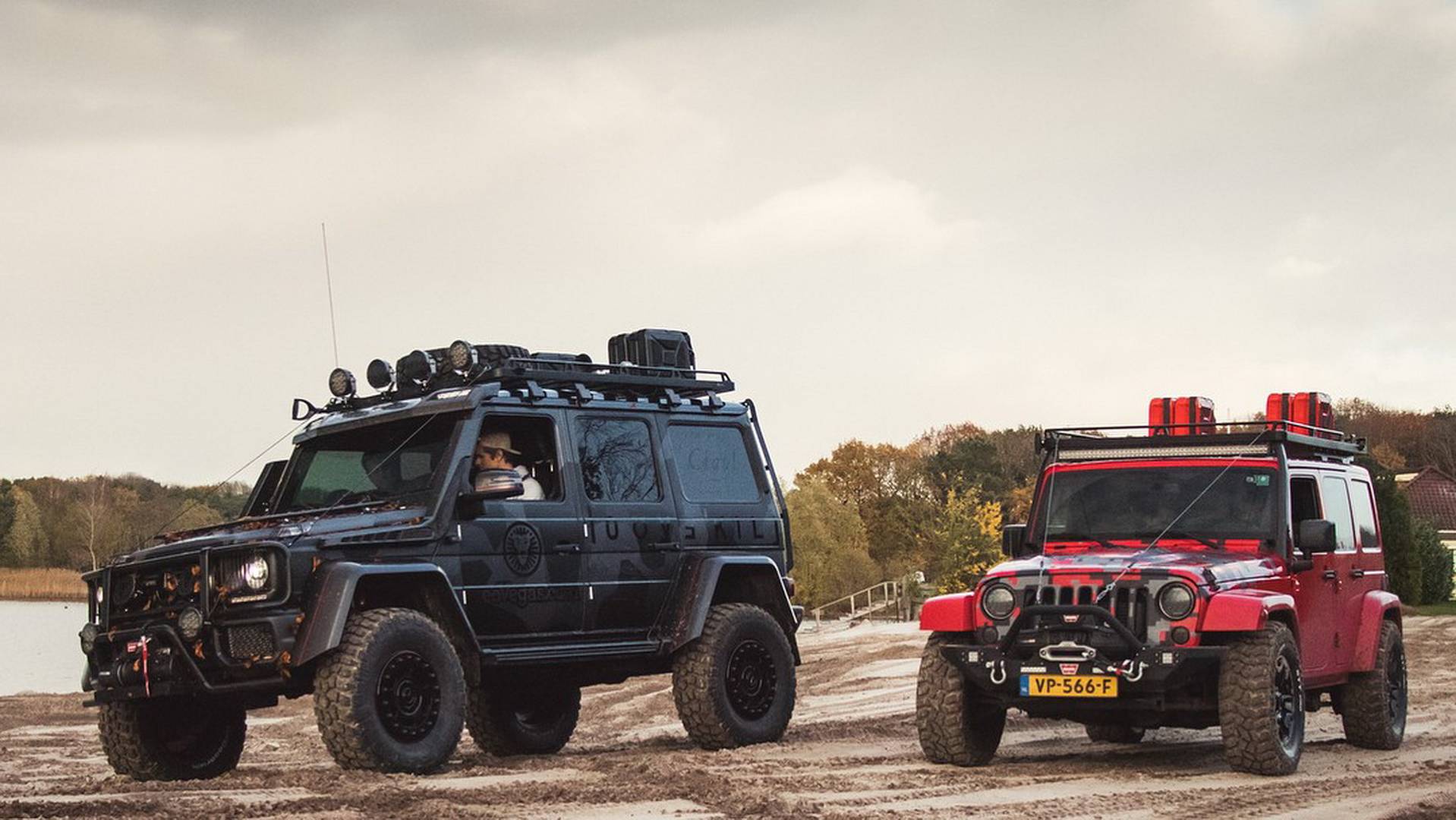 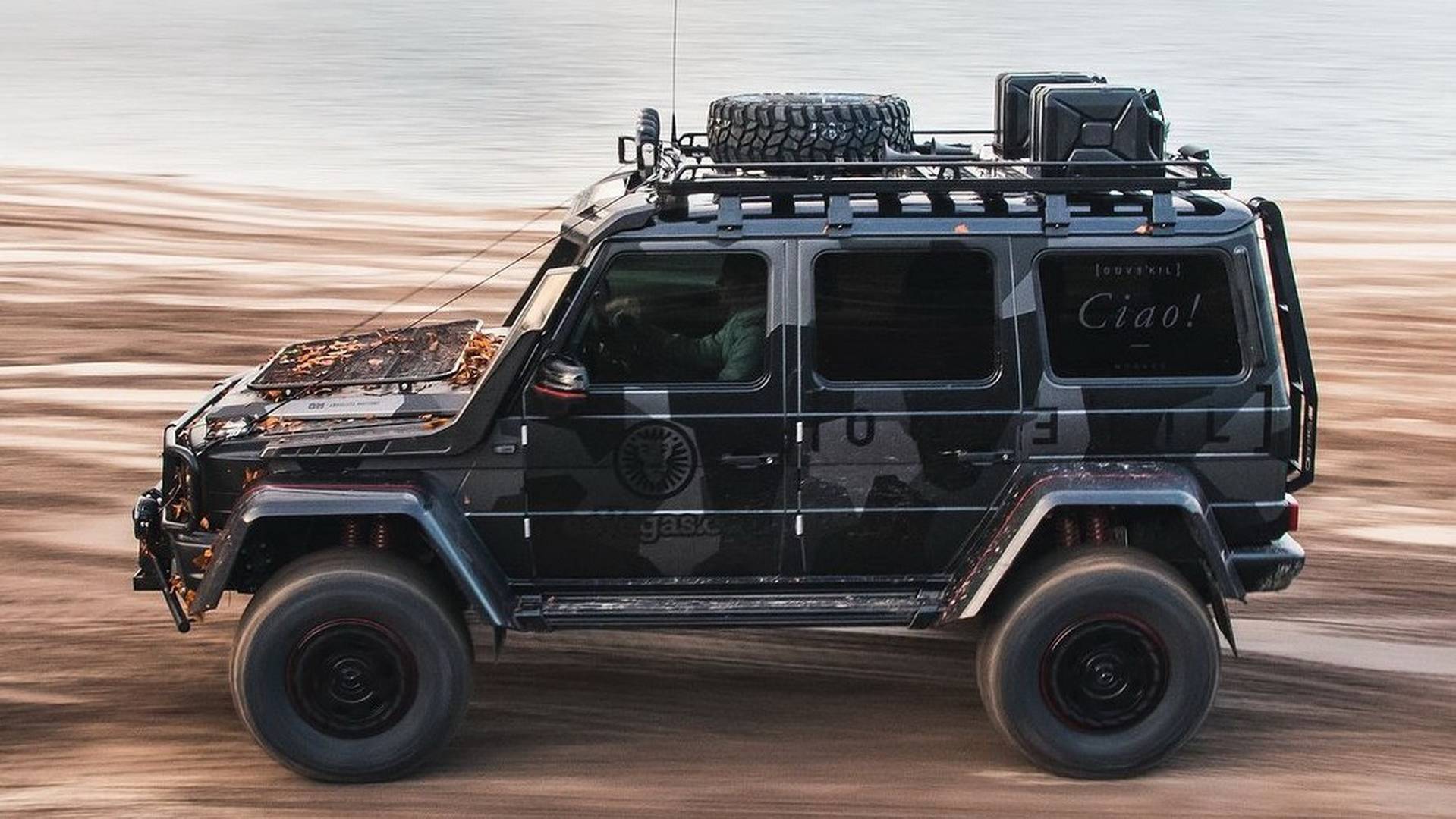 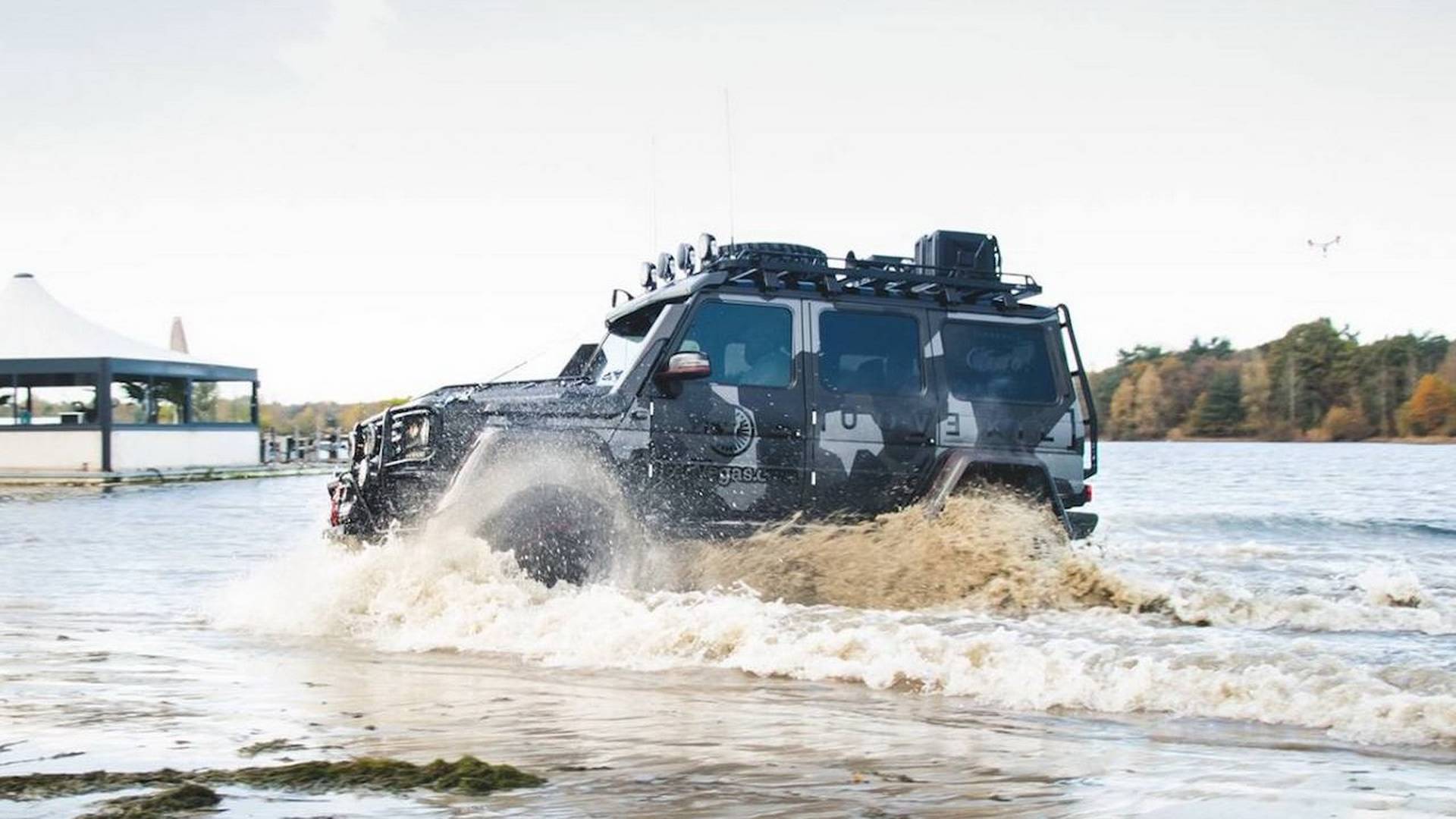 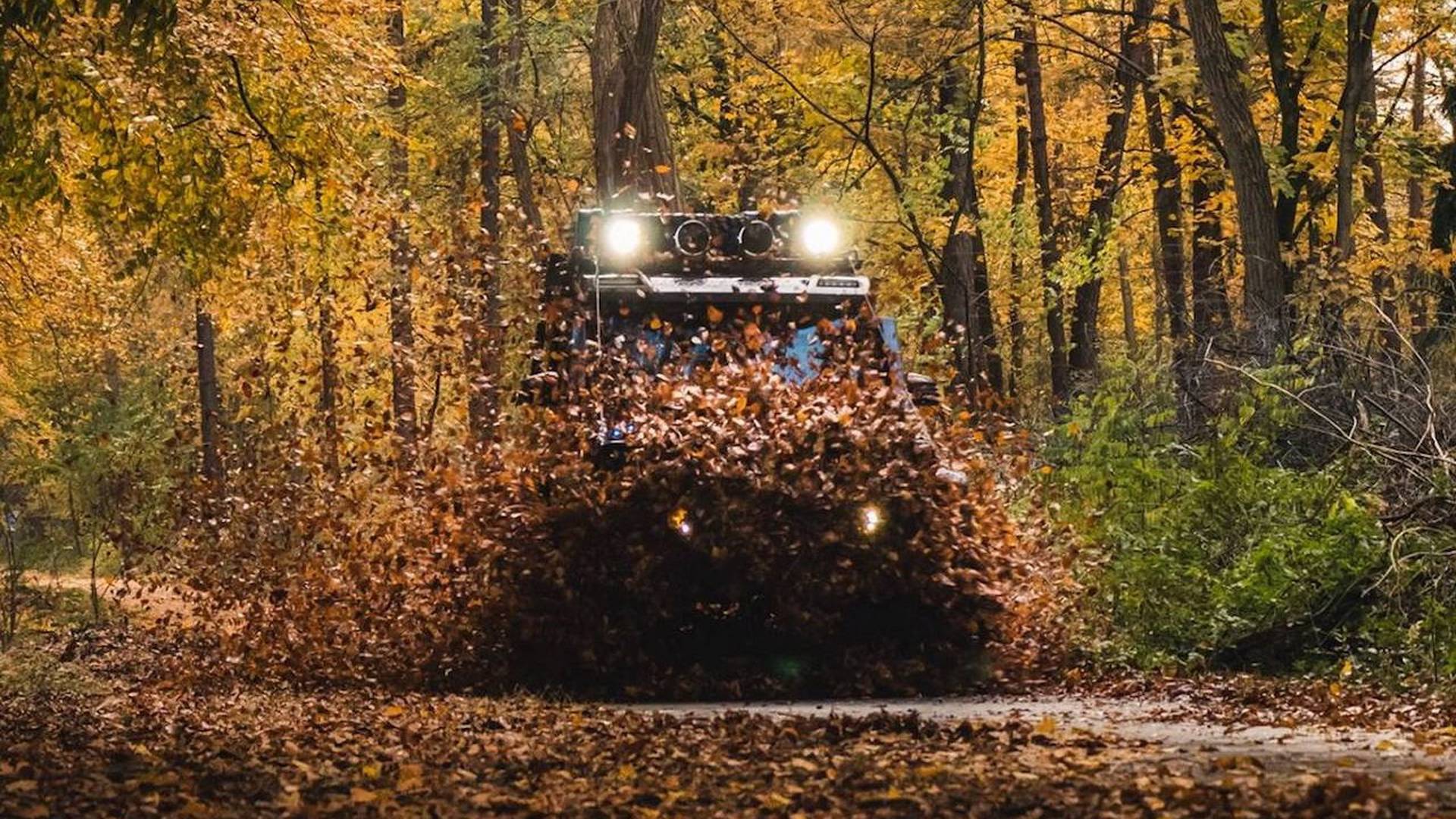