BrabusmercedesMercedes G-CLasstuning
With all the ultra-luxury SUV aftermarket commotion around stuff like the Rolls-Royce Cullinan or the super-SUV love for Lambo's Urus, one might easily imagine that not a lot of custom passion is left for traditional stuff like the G-Class off-roader.

Alas, as far as the Los Angeles, California-based Platinum Motorsport Group might be concerned, that is clearly not the case. They like to dabble with Cullinans, Escalades, sharp widebody Lambos, and even the occasional Mercedes-Maybach GLS when Kim Kardashian gets involved to ask them for another monochromatic gray member of her elite fleet.

But inexorably, they come back to their Mercedes-Benz G-Class passion with custom sense and tuning sensibility. So, after recently flaunting a Satin Black Mercedes-AMG G 63 posing as a Brabus with add-ons and monoblock 24-inch aftermarket wheels, now it is time for “a nasty one.” Actually, they say that they “truly and genuinely feel that this 2022 Mercedes Benz G550 is the hardest one to date.”

Fully loaded from the factory and dressed up in Arabian Gray, it has “tons of upgrades done to it.” Some of them are pretty obvious and include the multitude of Brabus bits and pieces, both inside and out. Then, just to ride nicely along with the new Brabus attire, this $290k+ G-Class was “slammed on a coil-over suspension, lowering the car approximately 1.6-inch (4 cm) front and rear.”

Last, but certainly not least, the wrapping touch came from a polished set of AL13 Wheels dual blocks “finished in a high polish center with a brushed aluminum outer ring.” But wait, there is more: the last cookie of the upgrade jar is represented by the cool three-piece AL13 caps done in Arabian Gray, carbon fiber, and brushed aluminum!

Unfortunately, there is just one lingering mystery – were there any Brabus upgrades done to the stuff residing inside the engine bay as well? 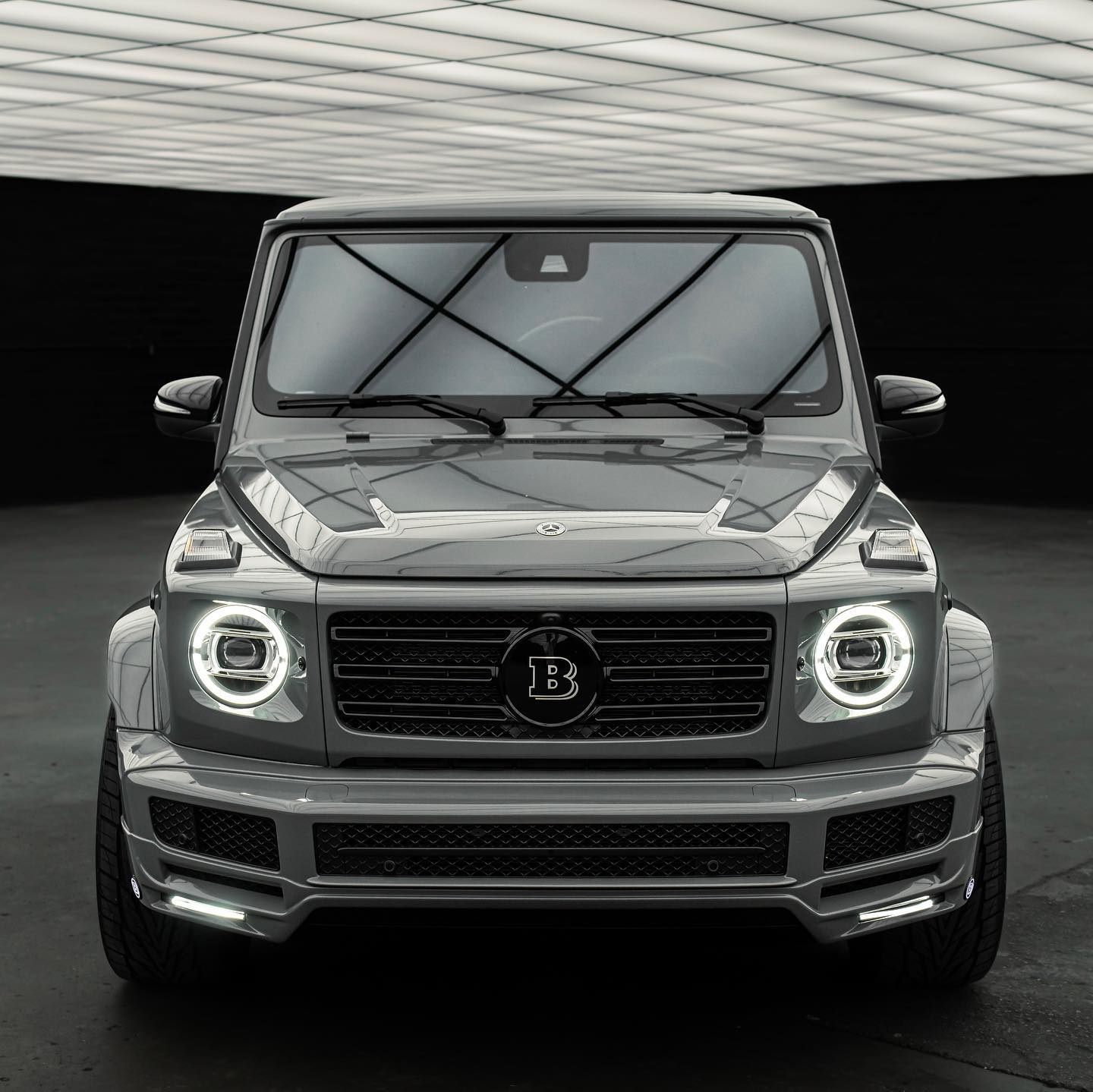 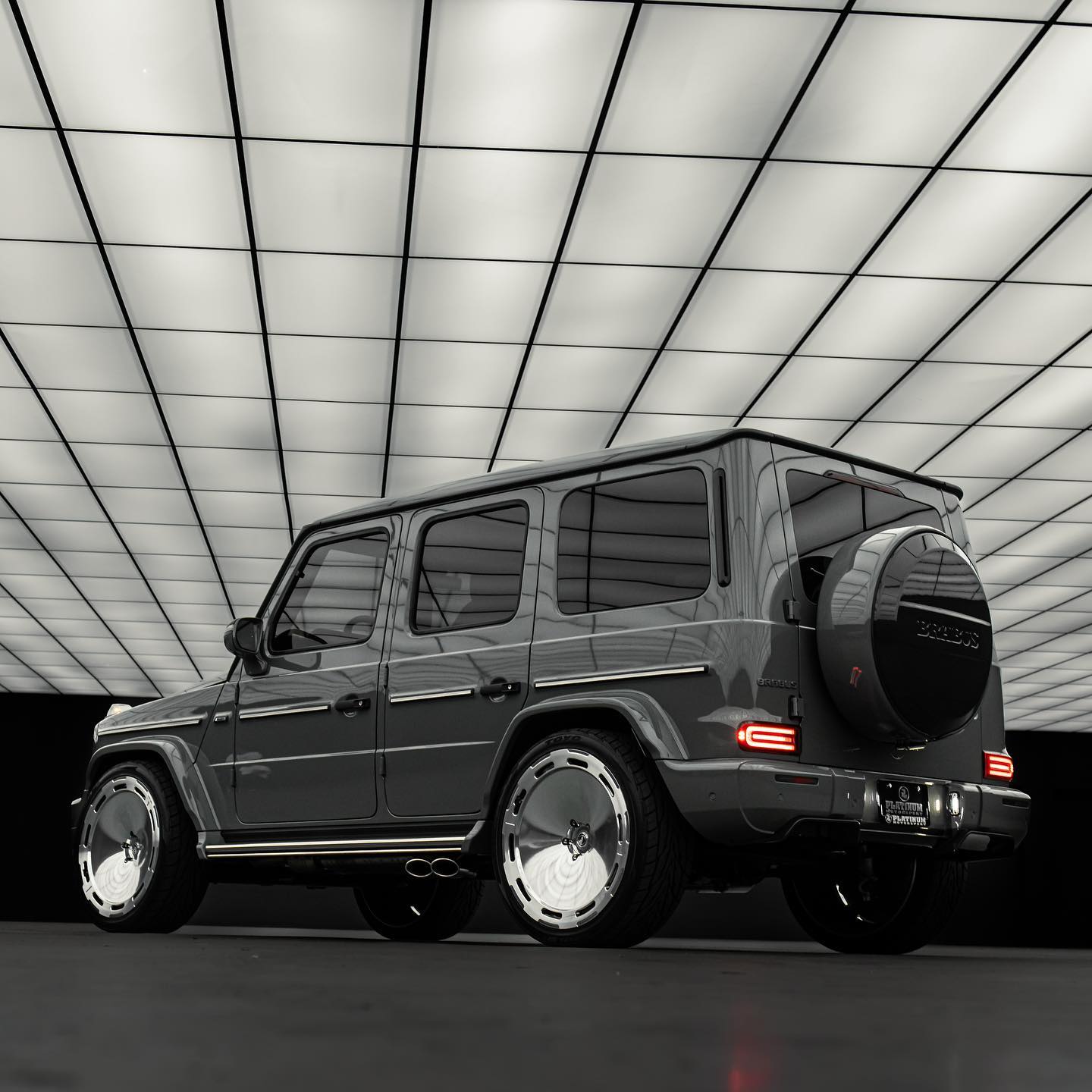 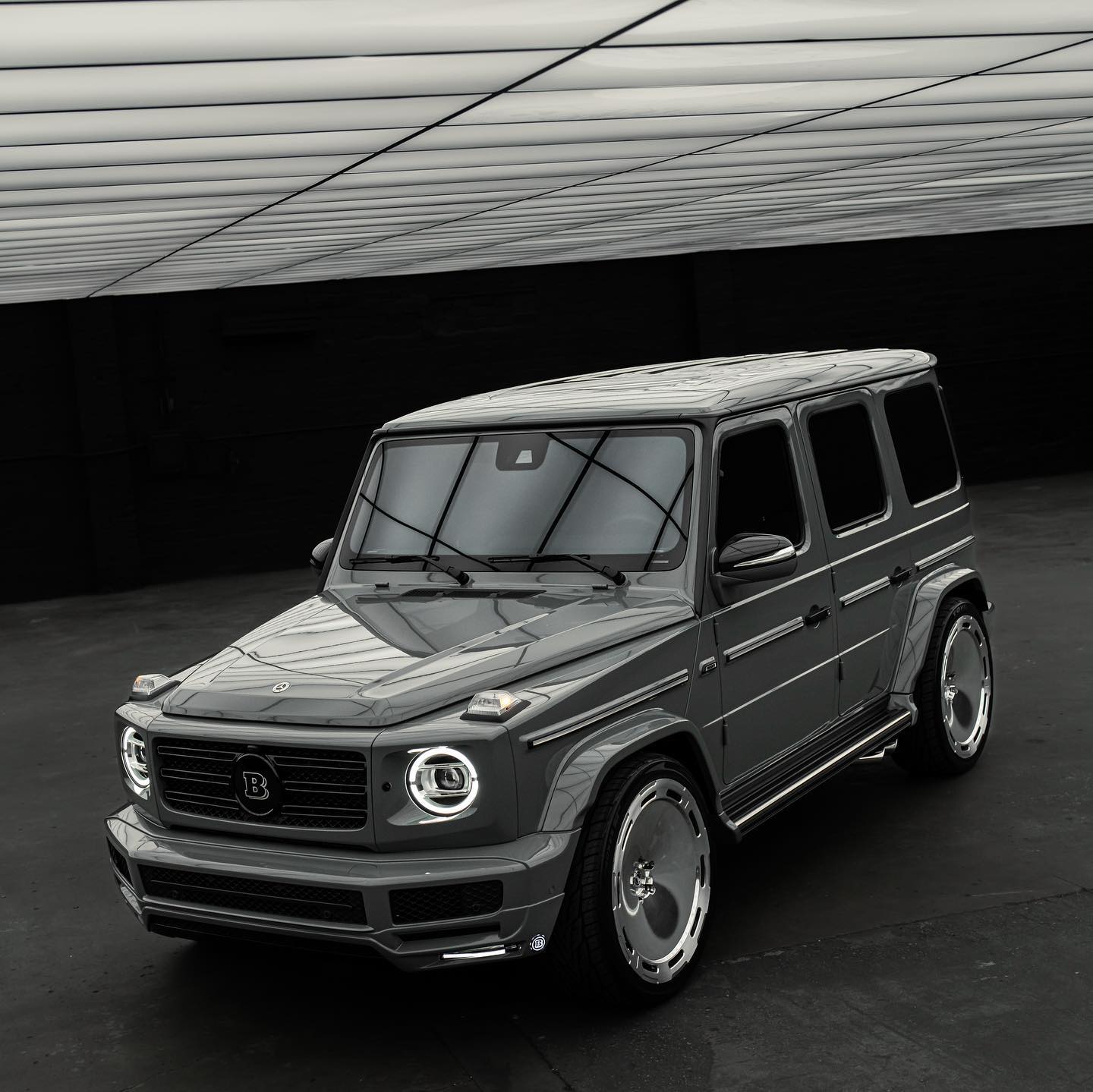 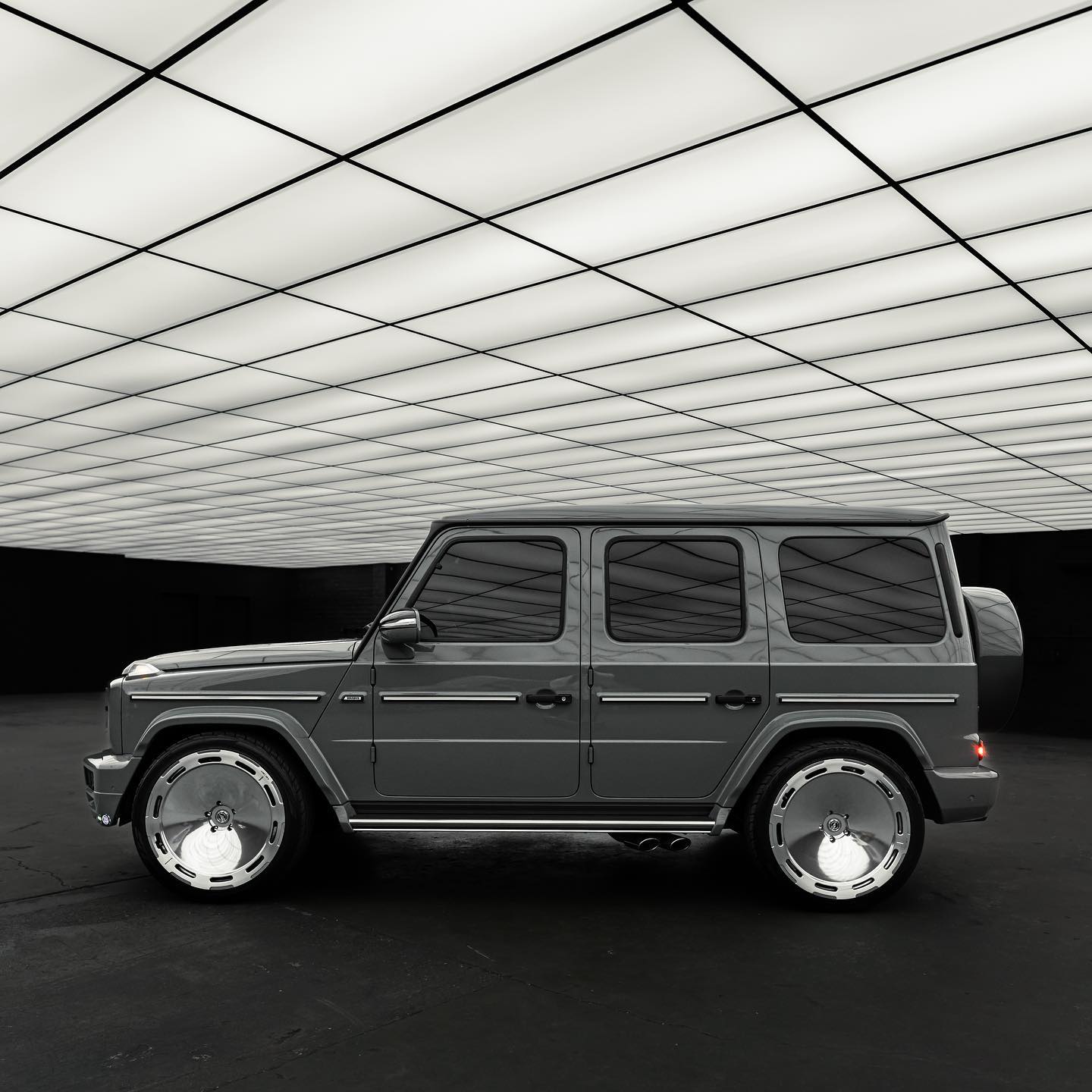