Its successor, which should be unveiled shortly, will make use of a hybridized 2.0-liter four-cylinder unit, with turbocharging, thus marking the end of an era.

As a result, PerformMaster has chosen to bid farewell to the current Mercedes-AMG C 63 with a special project. It doesn’t bear a unique name, but it does feature a few enhancements over stock, and a power boost is on the menu as well.

Looking almost identical to the OEM offering, the grille with vertical slats comes from PerformMaster, and it holds their logo in the middle. The front apron was also signed by them, and so was the rear skirt. Elsewhere, it is basically unchanged, with the same carbon bits and pieces, fender flares, and trunk lid spoiler. Even the wheels carry over. To find out how much these upgrades cost, you will have to reach out to the tuner directly. 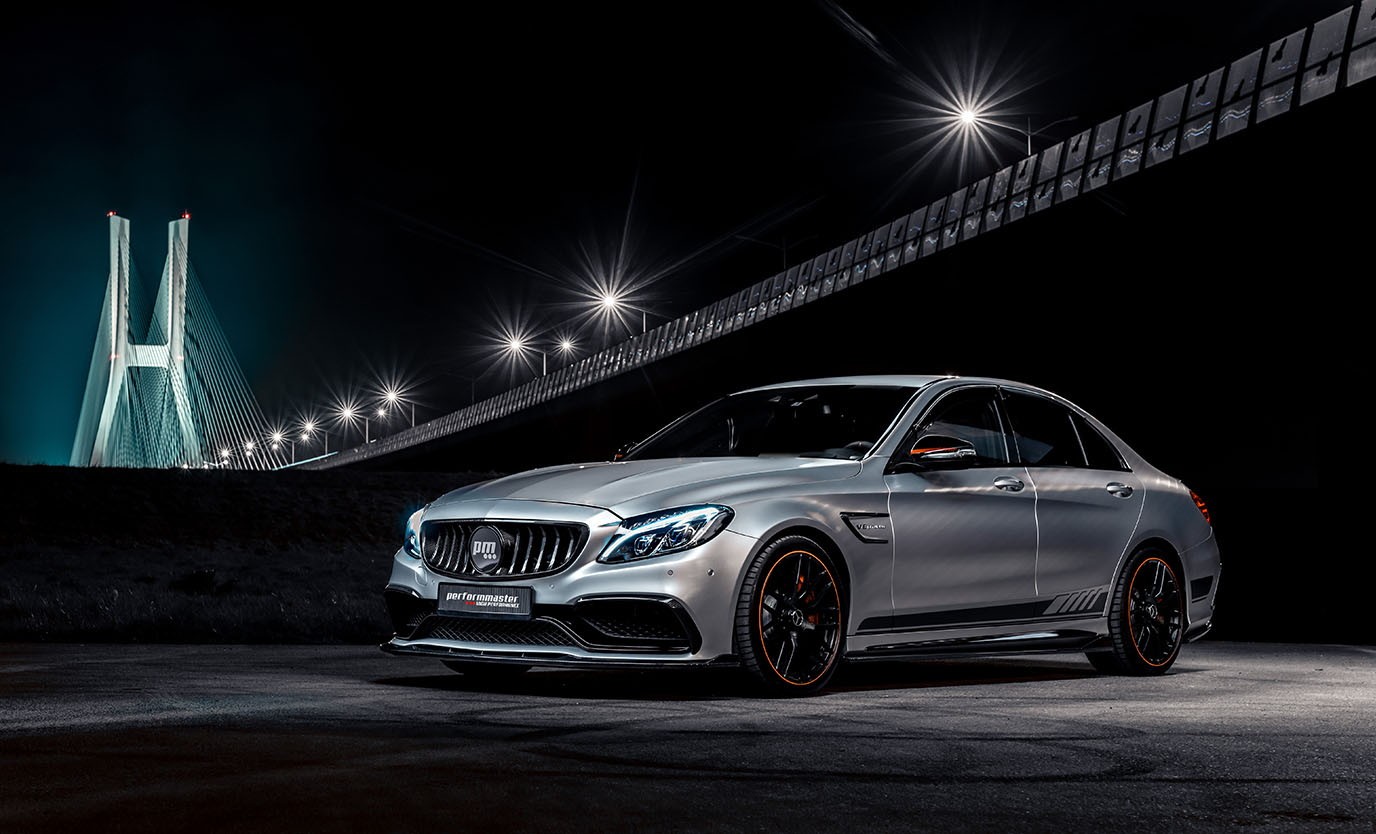 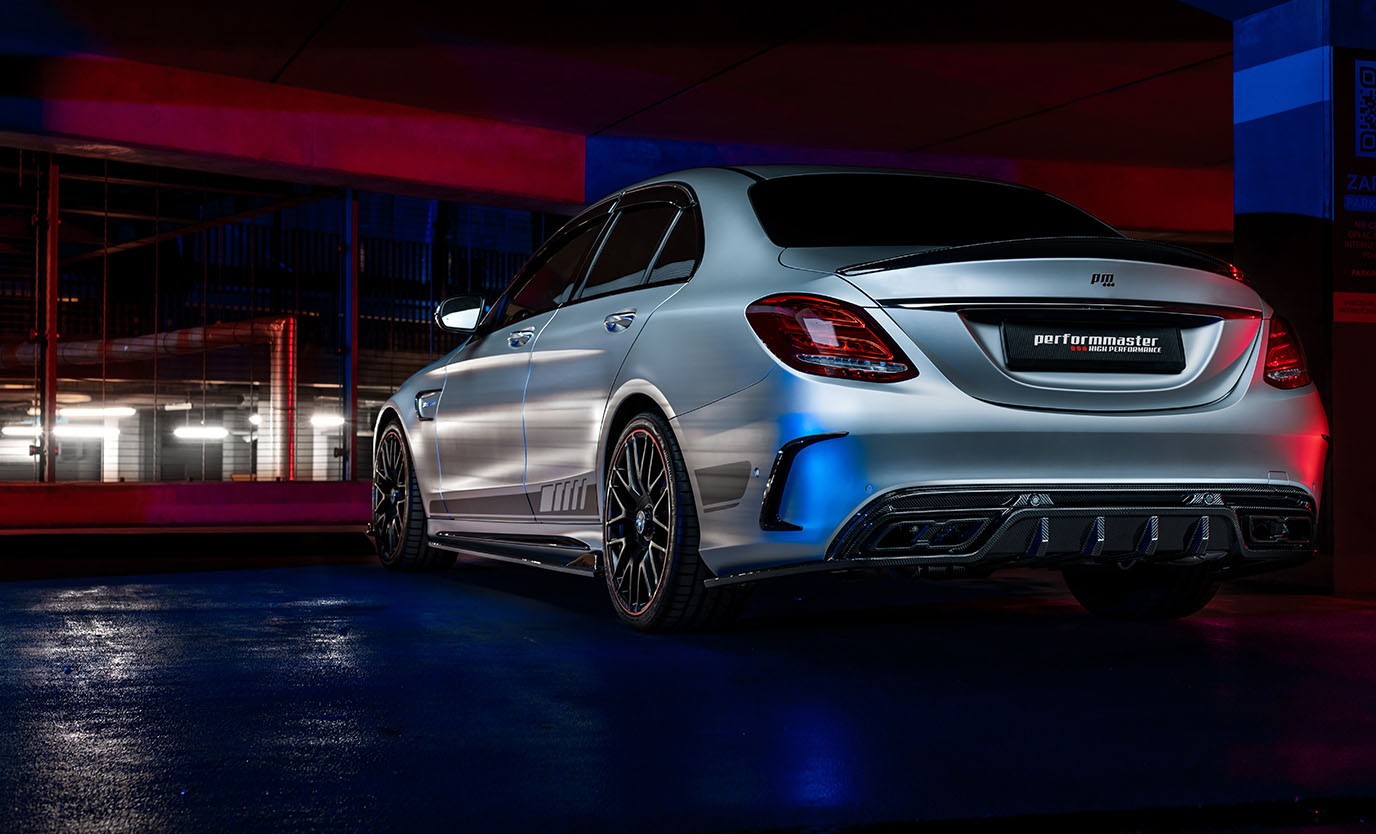