Mercedes G-Class Gets Suicide Doors From Hofele For Added Opulence Who said the Rolls-Royce Cullinan is the only luxury SUV with coach doors?

Call it a G-Class, G-Wagen, or simply a G, the boxy off-roader is a status symbol and one of the most ostentatious SUVs out there. German tuner Hofele Design decided to infuse more of that look-at-me vibe into the brick-shaped vehicle by giving it rear suicide doors. Much like the Rolls-Royce Cullinan and the short-lived Lincoln Continental Coach Door Edition, the rear doors are now hinged at the back.

Fan or not of the new door layout, you have to admit Hofele did one heck of a job maintaining the OEM look. It used the same door handles and they’re perfectly in line with those of the front doors, thus preserving the factory appearance as much as possible. You’d be excused for believing this is how the G-Class rolled off from the factory line in Graz, Austria where the SUV is built by Magna Steyr.

As it’s generally the case with suicide / coach doors, chances are getting in and out of the vehicle is much easier now, especially since the G-Class’ rear doors are not exactly large. The rear doors appear to have a 90-degree opening angle and they’re accompanied by electrically deployable side steps, providing access to a lavish interior with two individual rear seats flanking a center console.

Inside, Nappa leather and Alcantara in two shades of gray cover most of the surfaces, and the tuner even worked on the cargo area by using piano black lacquer and an aluminum trim. The massaging rear seats are also heated and ventilated, not to mention adjustable in multiple ways to guarantee the perfect seating position. All of the functions are accessible by using a touchscreen mounted in the center console where there’s also a wireless charging pad.

Hofele doesn’t specify how much you’ll have to pay for the customizations, but considering the attention to detail and the extra features, it’s safe to say the package doesn’t come cheap. 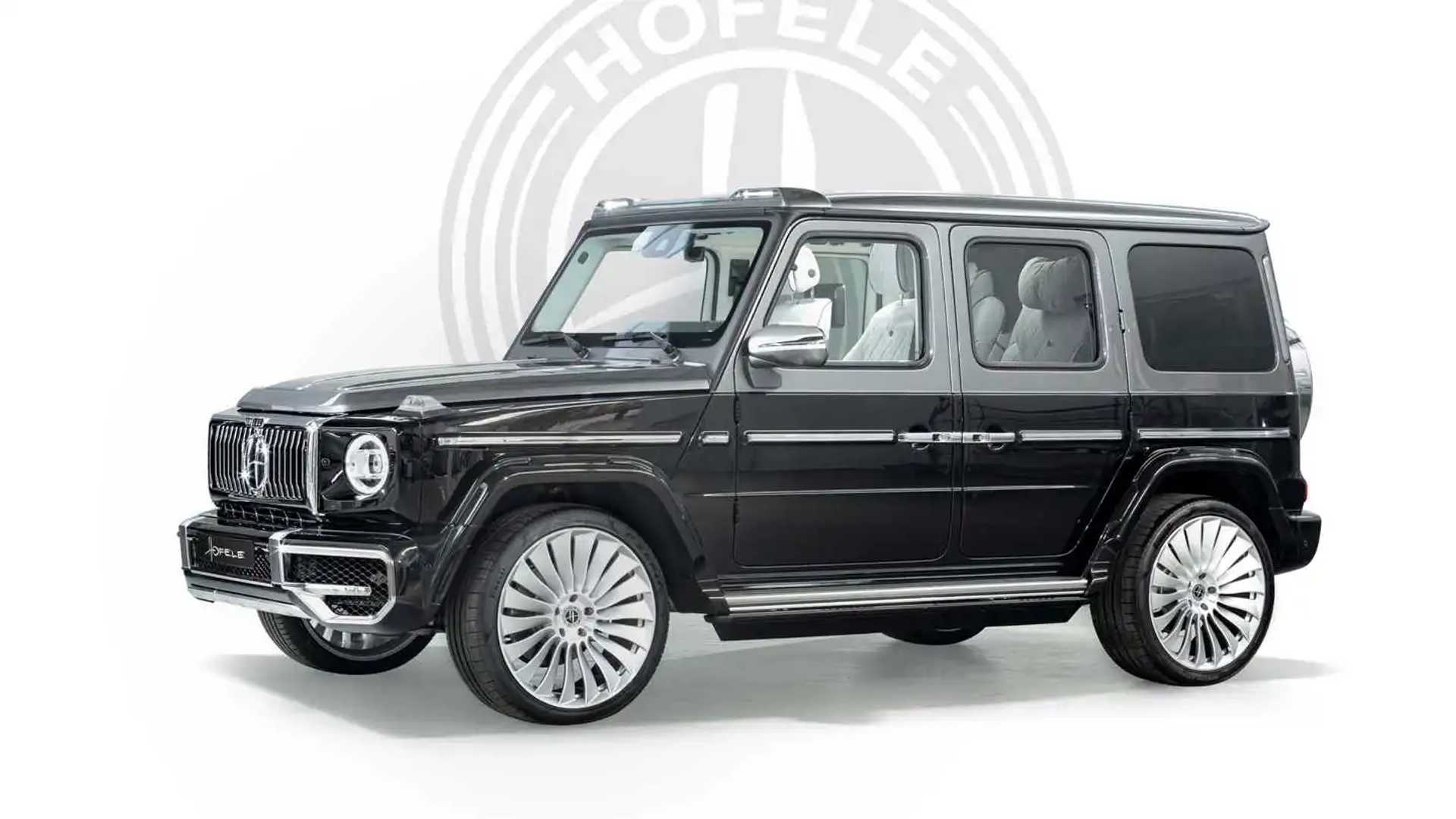 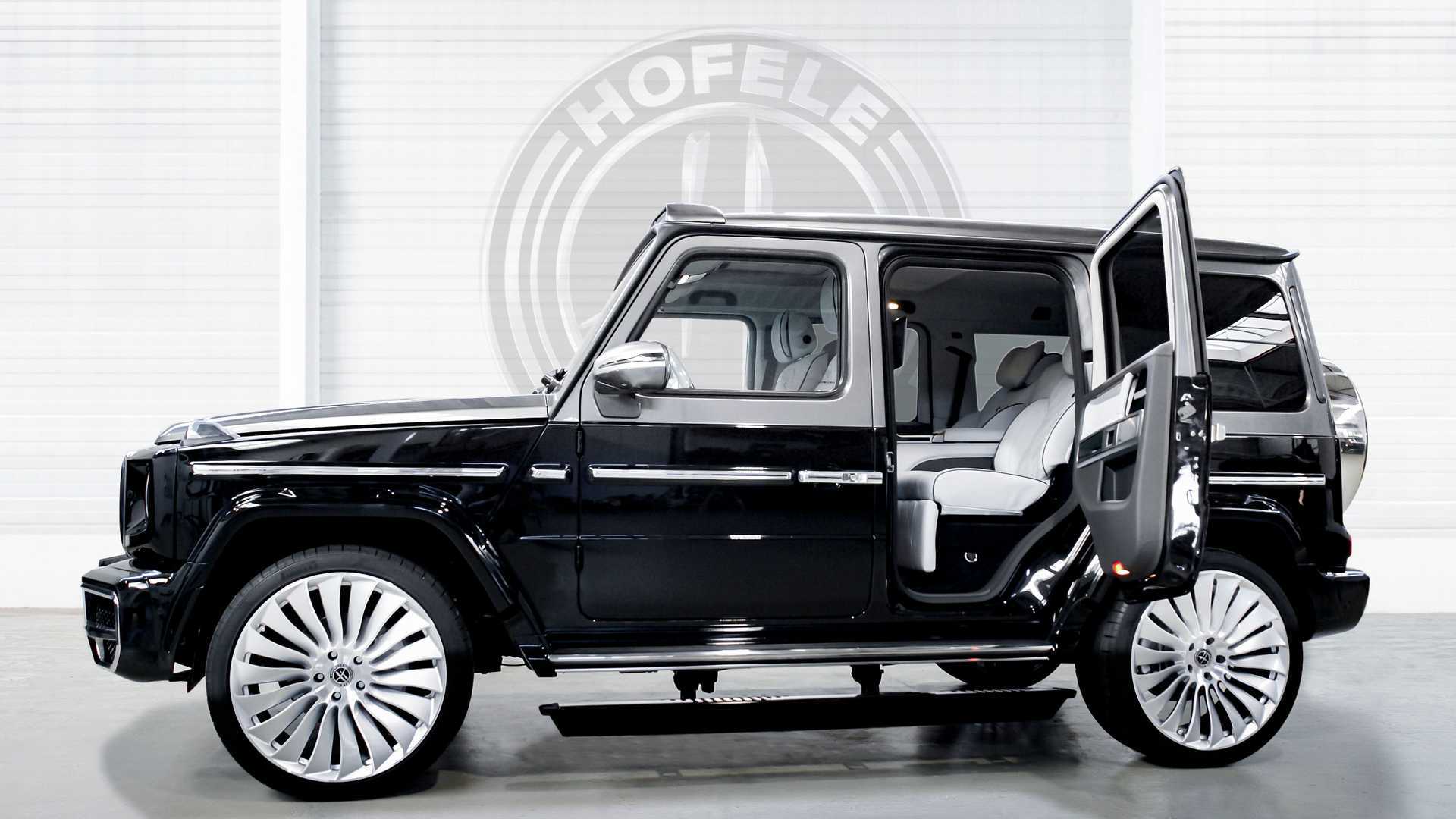 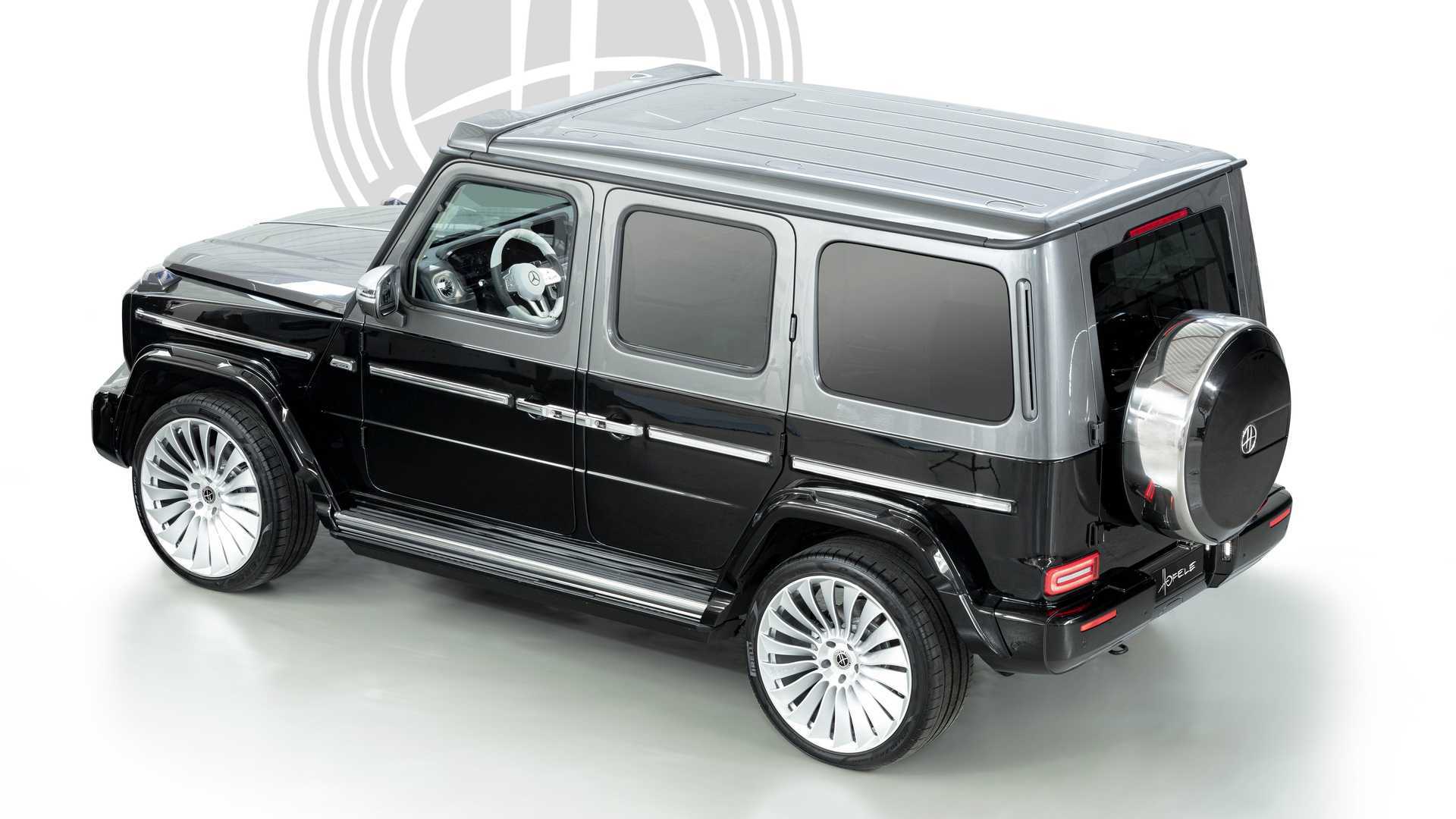