mercedes
Merc's front-end has gone a long way after 12 decades.

The grille is the easiest way to discern a car's make. It serves as the face of the automobile, which gives it an identity amid the sea of automotive brands on the planet. But unlike the human face, vehicle grilles go younger with time, evolving and conforming to what the car needs and what is allowed beyond the limits of functionalities.

That's exactly the case with Mercedes-Benz's grille. It has immensely evolved ever since Wilhelm Maybach fitted his invention, the honeycomb radiator, to the Mercedes 35 PS in 1900. The radiator grille was designed to solve the cooling problem of internal combustion engines then, but ultimately commenced the era of vehicle grilles.

In 1931, the arrival of the Mercedes-Benz 170 changed everything. For the first time, the radiator was mounted behind the grille for protection, which was part of the vehicle's hood. This gave birth to the iconic chrome grille, which not only served as a protection for the radiator but also as an identifier, together with the three-pointed star emblem. From then on, Mercedes continued evolving the chrome grille for decades.

In the 1950s, Merc introduced a new standalone grille design with the 300 SL "Gullwing" and the smaller 190 SL roadster. It's known internally as the "sports car face." The horizontal slats became a hallmark among subsequent Mercedes vehicles.

In 2007, Mercedes started offering grille choices to customers depending on the trim level. They can either go classic (Classic and Elegance) or sporty (Avantgarde), which was offered in both C-Class and E-Class.

With the electric vehicle era peeking around the corner, Mercedes-Benz grilles are here to stay but with a different function from the protective radiator cover in the past. Without the need for a radiator, the German marque moves on to a Black Panel grille for its EQ range, which serves as a perfect surface for hidden but indispensable sensors. 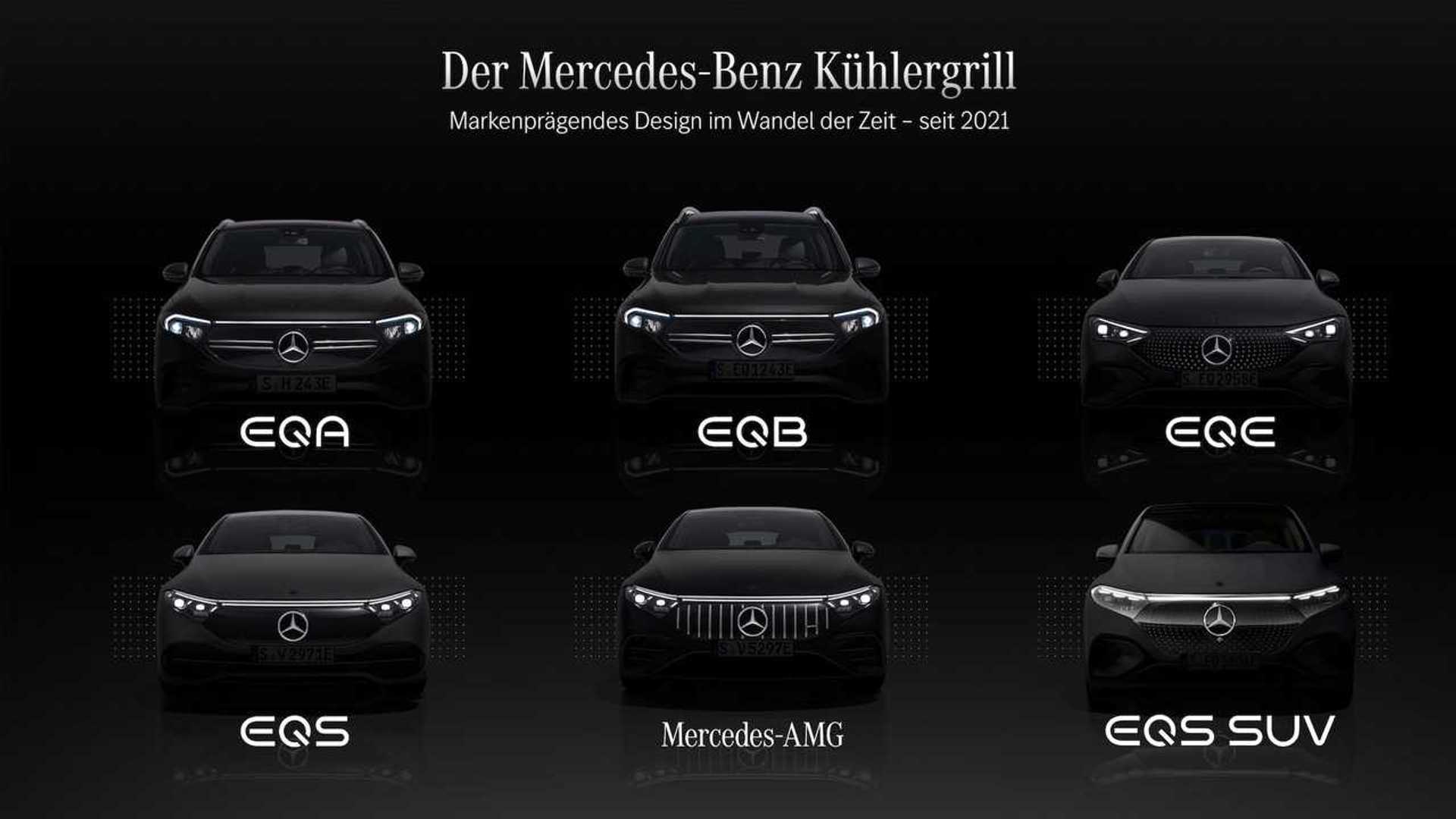 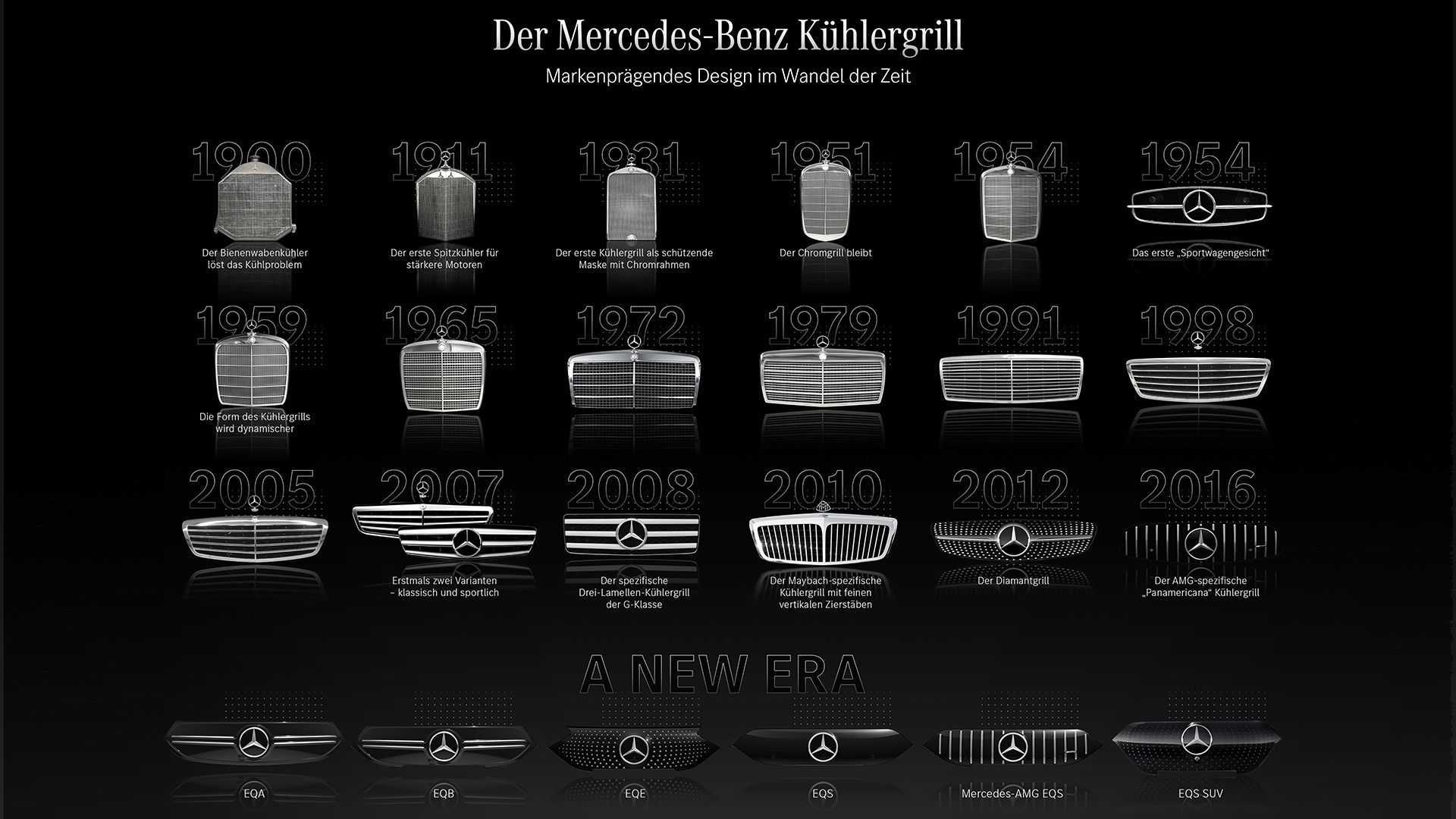