A German car designer has revealed a modified, wide-bodied version of the Rolls-Royce Cullinan SUV, with improved aerodynamics, carbonfibre detailing and uprated power.

The revised Cullinan, which has been named the ‘Emperor’, has been hand-engineered by DMC Germany and also features a host of changes to its interior.

Under the bonnet, the Cullinan has been equipped with a new sports exhaust and engine management system.

On the outside, the Cullinan gains a redesigned front end with a carbonfibre bonnet. DMC has also added new wheel arches, which means the Emperor is 4cm wider than the standard car.

The changes to the model’s dynamics continue with the addition of redesigned side skirts and a spoiler lip at the rear, which, DMC says, helps reduce lift at the rear axle. DMC has also fitted unique 24in multi-spoke wheels,

Inside, the Emperor gains bright cherry red leather upholstery and polished red lacquer surfaces to match its exterior paint, as well as DMC branding on the floor mats and seats.

Prices for the complete modification package have not been detailed, but DCM has listed individual prices for some of the parts.

DMC has a history of modifying cars with extravagant bodykits. The firm is also working on its own take on the Ferrari Roma, which, it says, will feature “aggressive tuning” to boost performance from 611bhp to 698bhp.

Like the Cullinan, the Roma will also gain bespoke wheels and bespoke bodywork to add additional downforce and improve airflow. 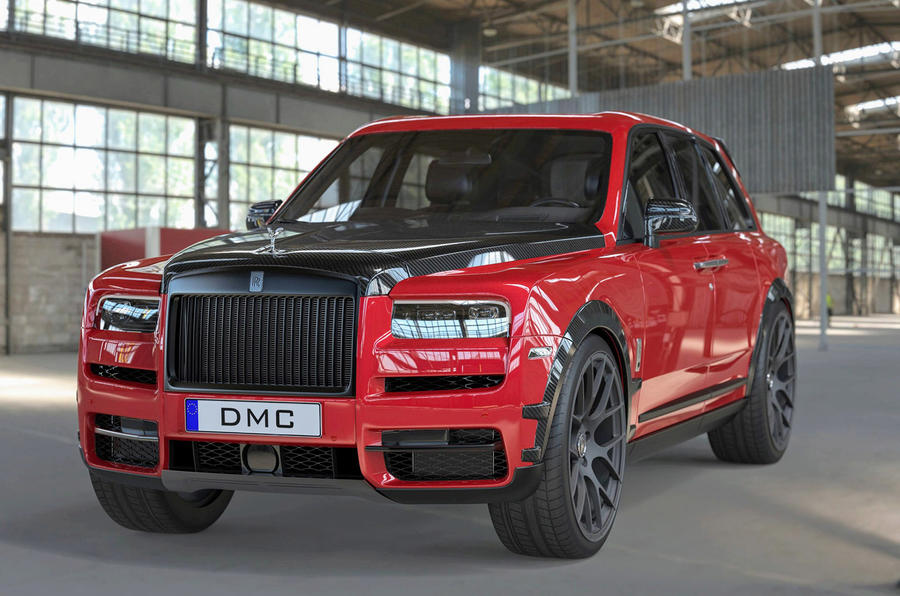 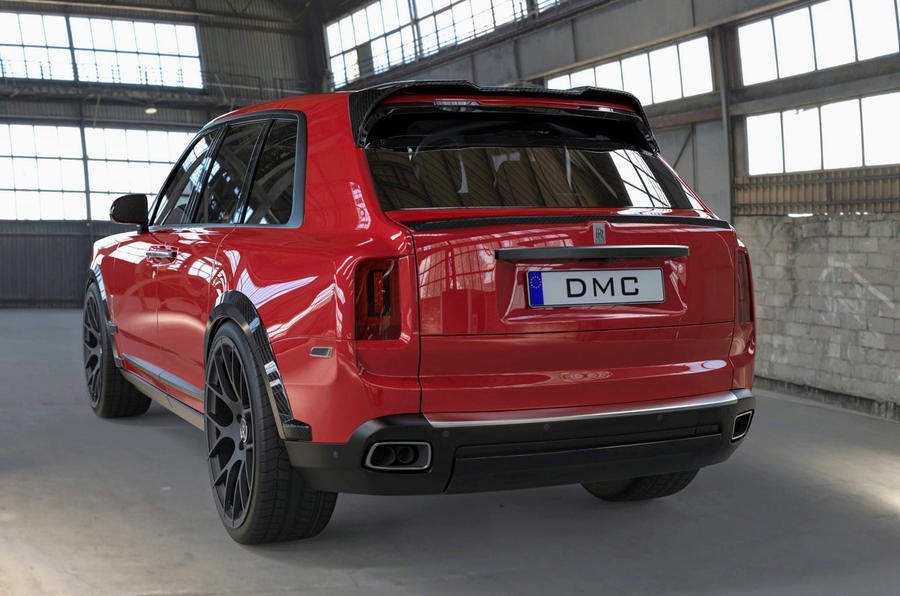 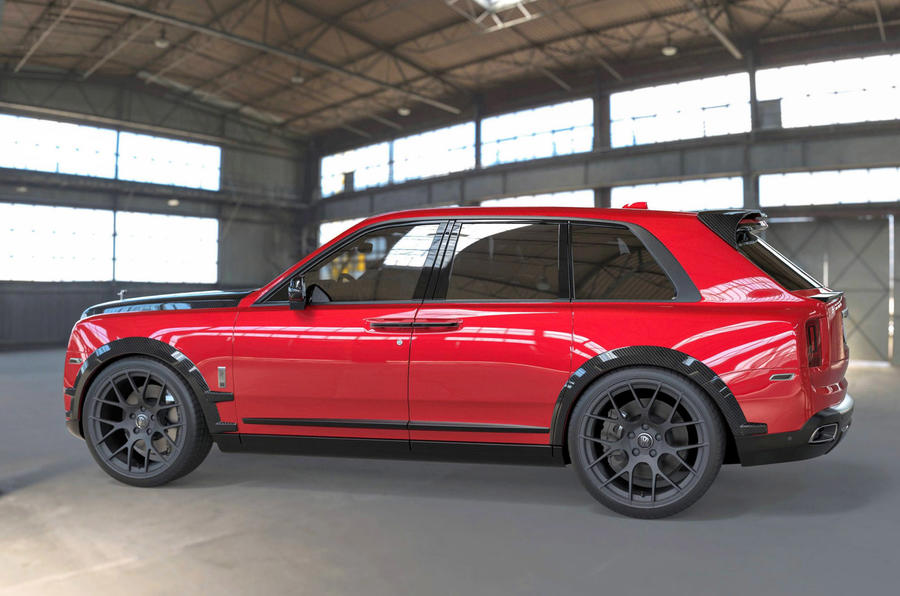 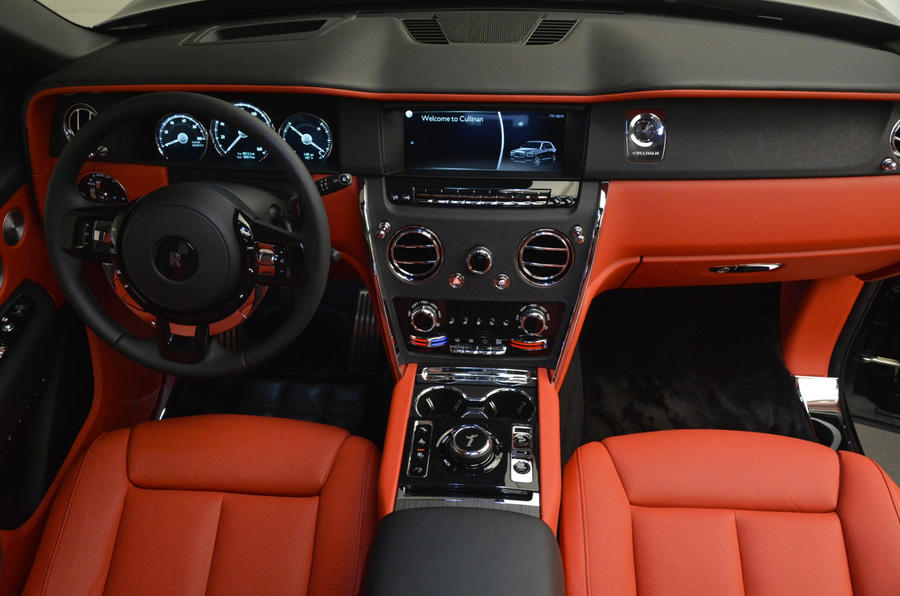