The Rolls-Royce Wraith comes with a commanding presence straight from the factory floor, but Spofec likes to take things a few steps further. The tuner’s latest creation, the Spofec Overdose, turns up the power and tweaks the design with a widebody kit, unique wheels, and other upgrades. The company plans to produce just three examples of the tuned Wraith.

The Spofec Overdose starts as a Black Badge Wraith before the tuner adds its touches. The most striking is the widebody kit that increase’s the coupe’s width by 13 centimeters (5.1 inches) at the rear and 7 cm (2.8 inches) at the front. It measures 208 cm (81.9 inches) wide at the rear wheels. The extended fenders, made from carbon fiber in cooperation with German designer Vittorio Strosek. The car sports unique rocker panels for a uniform appearance. The reworked fenders called for new front and rear fascias, with the new front bumper reducing front-axle lift at high speeds.

Those large fenders are home to 22-inch concave forage wheels designed and produced by Vossen. Other exterior upgrades include a naked-carbon trunk lid spoiler lip, rear-fender air intake, and a lowered stance. The air suspension lowers the ride height by around 40 millimeters (1.6 inches) up to 140 kilometers per hour (225 miles per hour). The Rolls-Royce raises itself beyond that speed, and speed it can. Spofec tunes the car’s mighty twin-turbocharged V12 to produce 717 horsepower (527 kilowatts) and 727 pound-feet (986 Newton-meters) of torque.

That’s quite a bit more power than the stock engine’s 624 hp (465 kW) and 605 lb-ft (820 Nm) of torque. Spofec adds its N-Tronic model that adds special injection and ignition mapping to the engine along with increasing boost pressure, too. The car can reach 100 kph (62 mph) in 4.2 seconds, though its top speed is unchanged, electronically limited to 250 kph (155 mph). Spofec doesn’t provide details about the interior because each interior will be individualized by customer request. 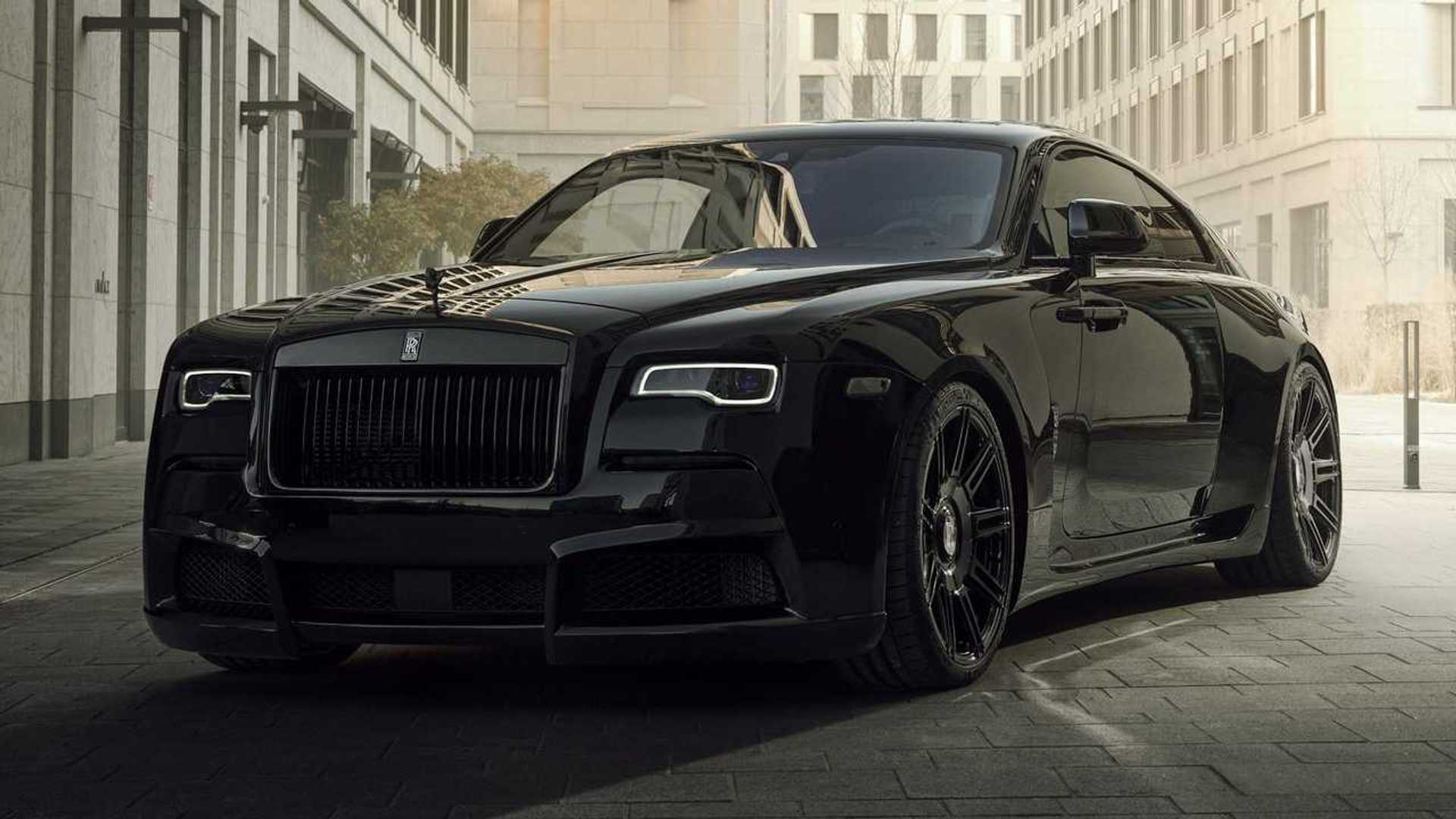 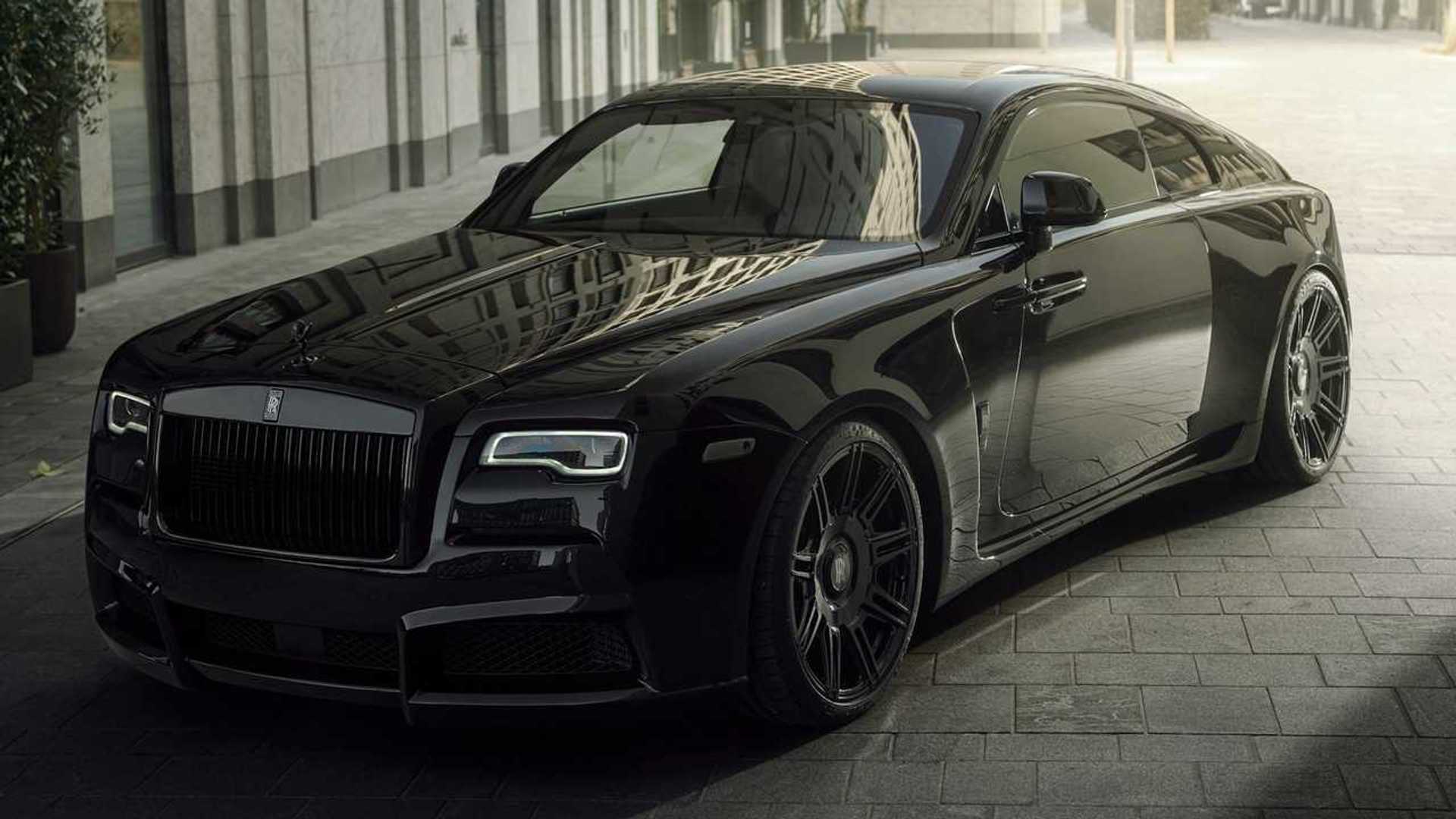 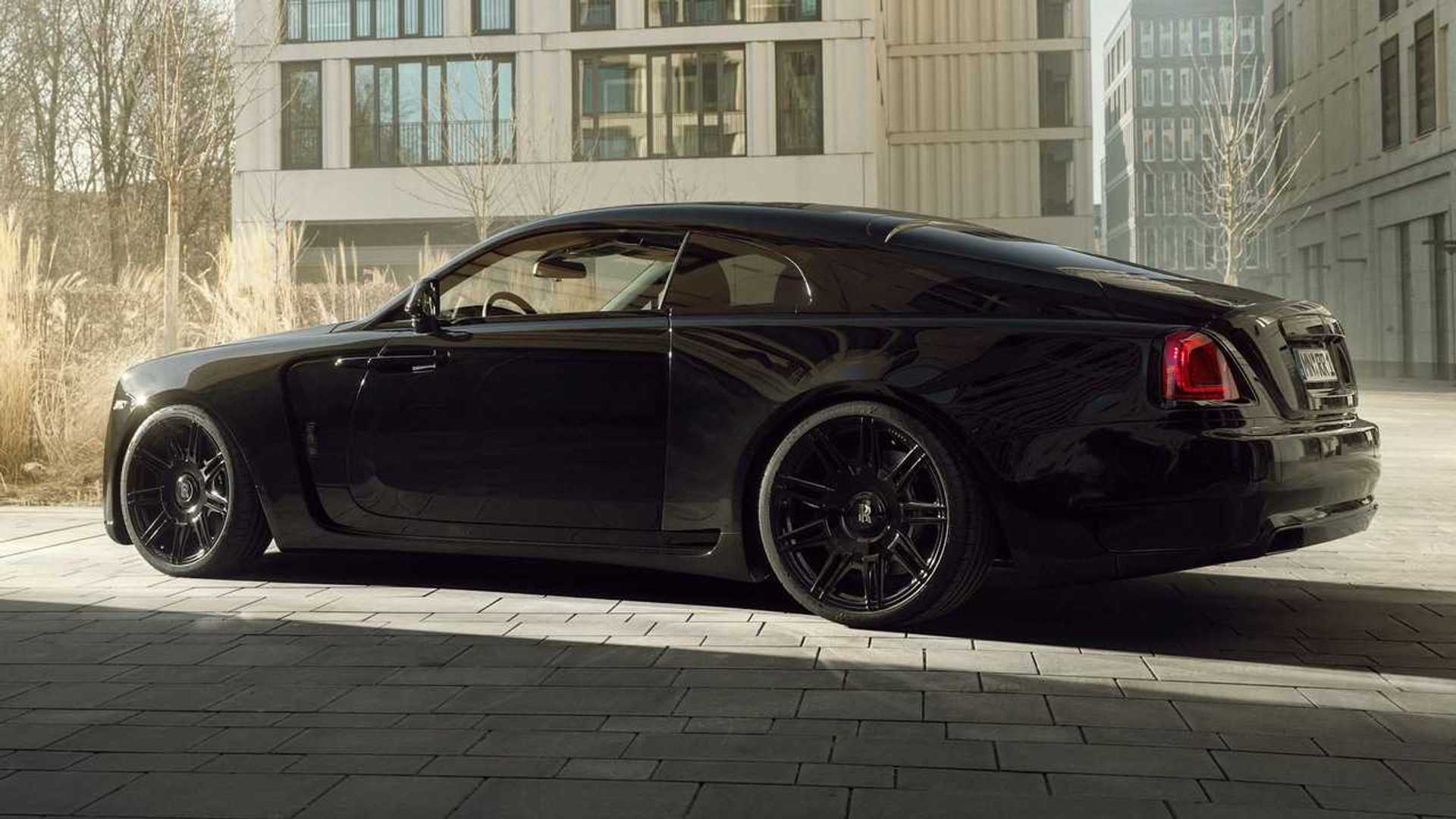 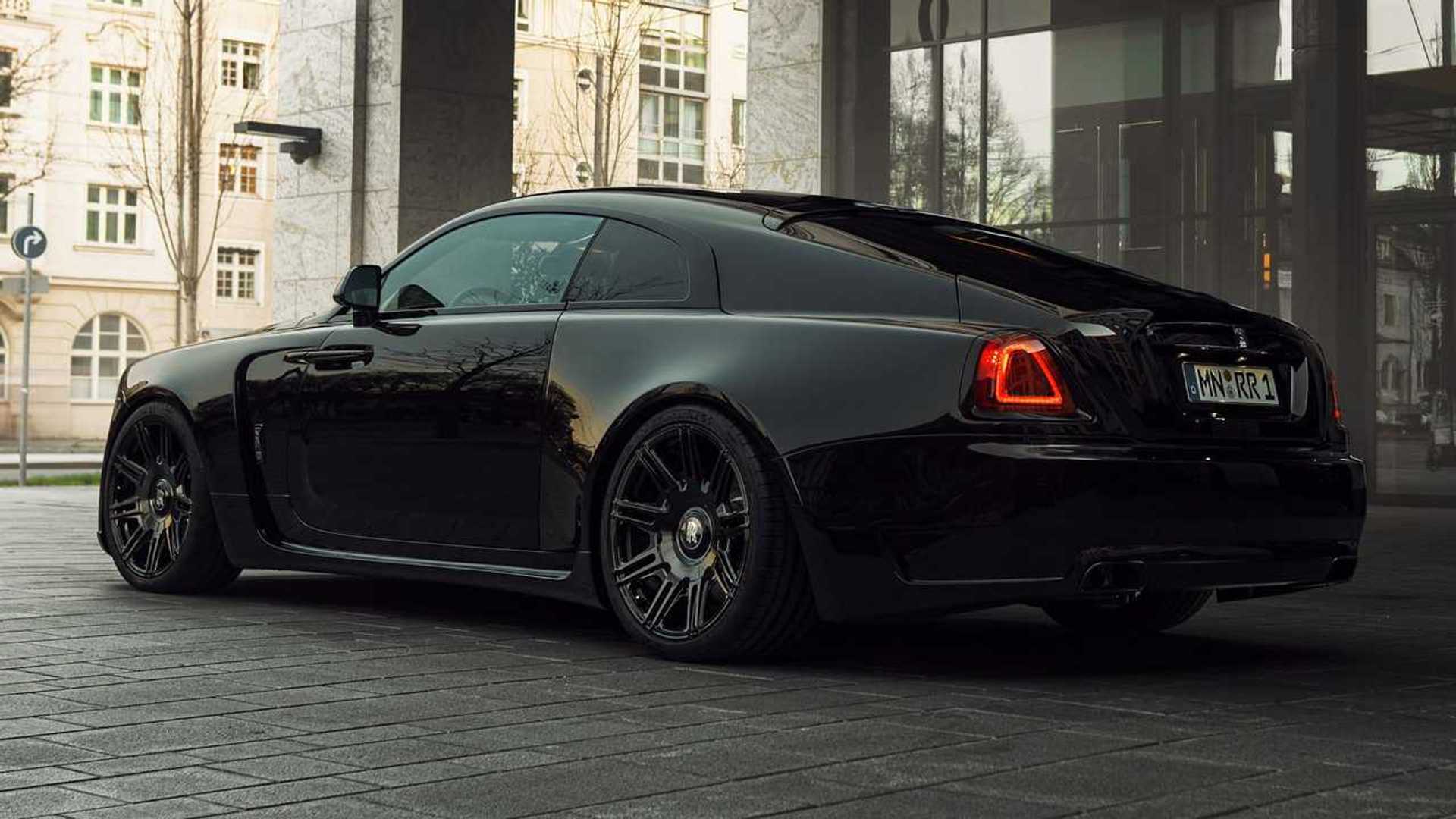 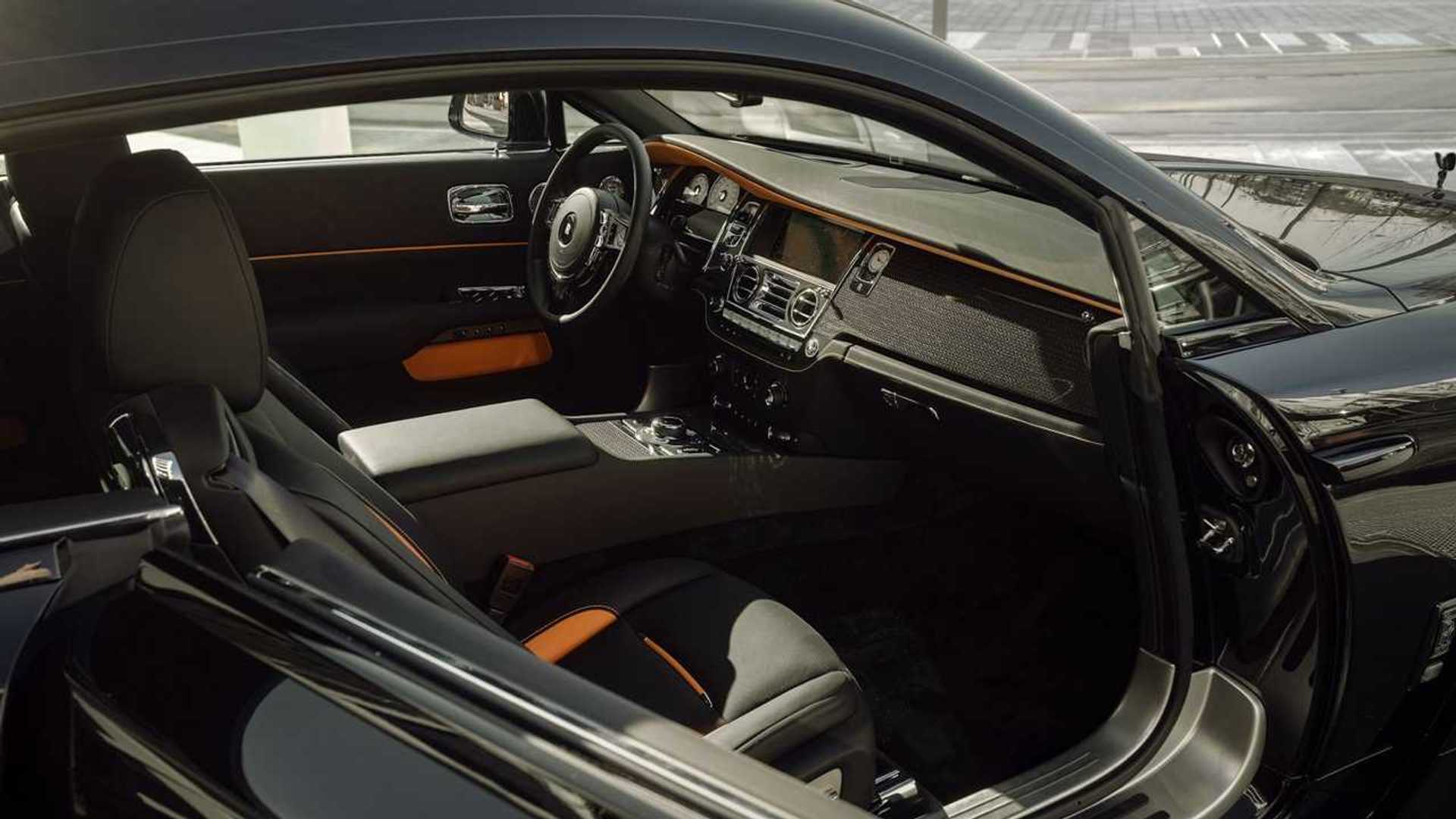