As for this one, it is as real as they come, as it does not call the digital realm its home.

They say that every picture is worth 1,000 words, so get ready for 5,000 words upon checking it out in the image gallery above. This British luxury SUV came from al13wheels on Instagram a few days ago, and it looks like a proper contender to become Bruce Wayne’s daily cruiser, with or without the chauffeured experience.

Wearing black pretty much everywhere you look, from bumper to bumper, including on that imposing grille up front, it has a similar look for the exterior lighting units and darkened windows too. The only things that provide some contrast to the sinister makeover are the orange accents, including the pinstripe, and the Rolls-Royce emblems on the grille, front fenders, and probably on the tailgate too, though the embedded post doesn't show any images of the back end.

Since it was shared by a wheel maker on social media, you can bet your bottom dollar on the fact that those alloys were fitted there post-assembly. The AL13 C00-109R aerodisc set has a rather simple pattern, and very wide lips to go with the fender flares that are part of the makeover. Decorated by the OEM Rolls-Royce center caps, 24-inch wheels are hugged by very thin tires on the pictured Cullinan, which also features some extensions at the front, sides, and likely rear too.

We definitely dig the murdered-out looks of this Rolls-Royce Cullinan, which hasn’t lost its appeal and has managed to become even more head-turning than the standard one, and this time it is for the right reasons. But what do you think about it? Does it look better than a stock example, or would you rather have yours, when you finally win the lottery, in a different configuration? Let us know your thoughts about it in the comments area down below, and don’t forget to check out the pictures shared in the gallery before you do.

Also, on a final note, we have to mention that powerful engine that breathes air from behind the iconic grille, which is a 6.75-liter twin-turbo V12, with 562 hp (570 ps/419 kW) and 627 lb-ft (850 Nm) of torque. Everything is transferred to the all-wheel drive system via a smooth-shifting eight-speed automatic transmission. For such a big boy, equipped with all sorts of luxury gizmos, the Cullinan sure is quick, as it can deal with the 0 to 62 mph (0-100 kph) acceleration in less than six seconds, en route to a 155 mph (250 kph) top speed. 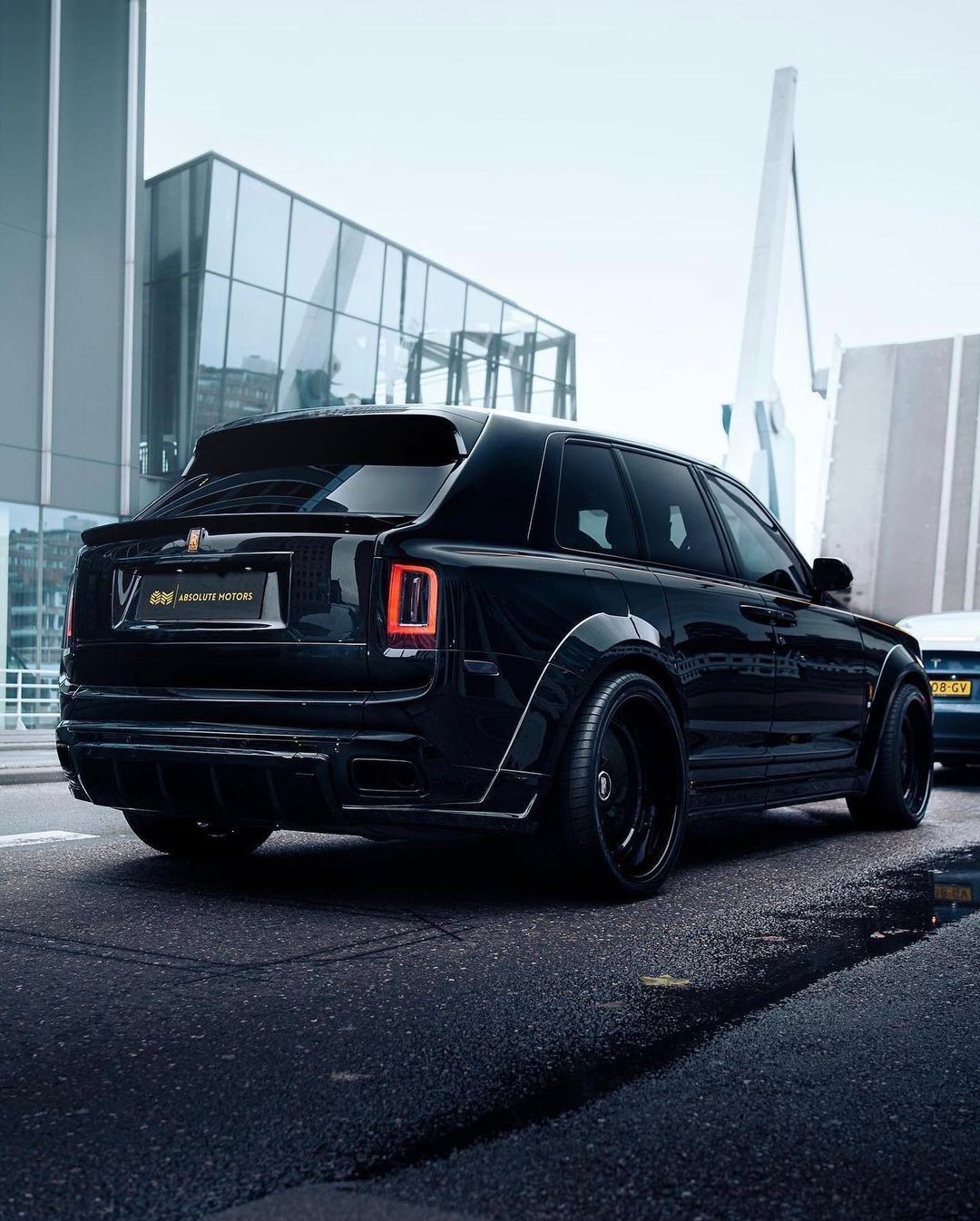