mercedes
Which one is your favorite?

The Black Series treatment is the most hardcore factory tuning Mercedes-Benz is offering to its customers. Responsible for the performance upgrades is the AMG Performance Studio in Affalterbach, Germany, where two-door AMG models are turned into real beasts by reducing the weight, adding more power, and reworking the aerodynamics, suspension, and handling. The Black Series vehicles are regarded as one of the rarest and most expensive production Mercedes cars in history.

With only five Black Series models created to date, and with no Black Series vehicle offered brand new at the moment, every single second-hand BS car is a real gem. But what about four of them? In a collection? Yes, there's an auction coming early next year, where four Black Series models will be for sale together, as one lot. The Mecum Kissimmee 2018 sale will take place between 5 and 14 January.

If you are still not convinced, just hear this – all the cars are in pristine original condition with extremely low mileage. The SLS has only 239 miles on the odometer, while the SL65 has devilish 666. The C63 and CLK63 are driven even less with 159 miles and 224 miles respectively.

The prime mission of any Black Series car is to be driven, so we can only hope the owner of the collection won’t put it into a well heated garage for a decade, waiting for the prices to rise. All four of them are amazing pieces of machinery, equally good on road and track. 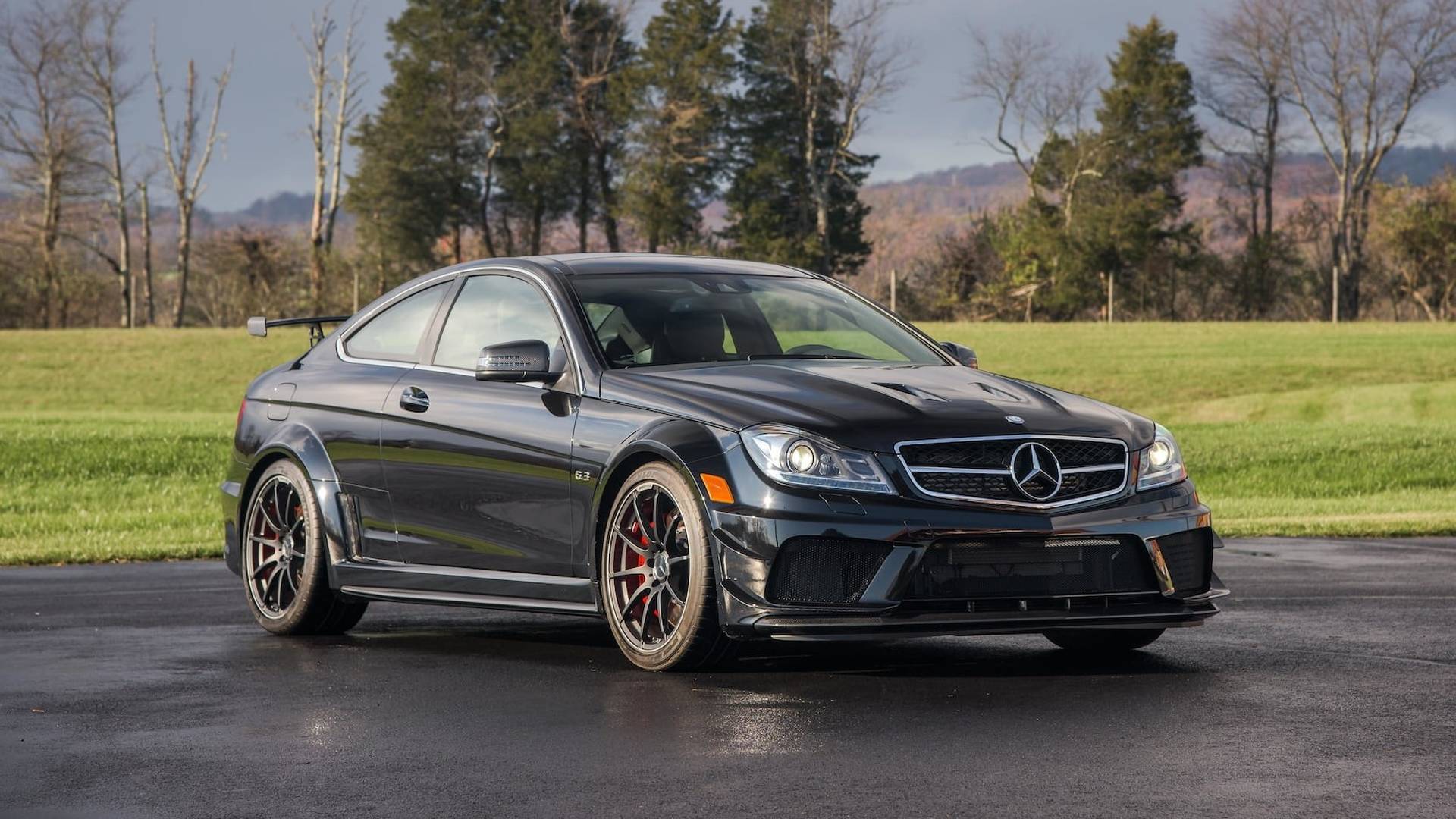 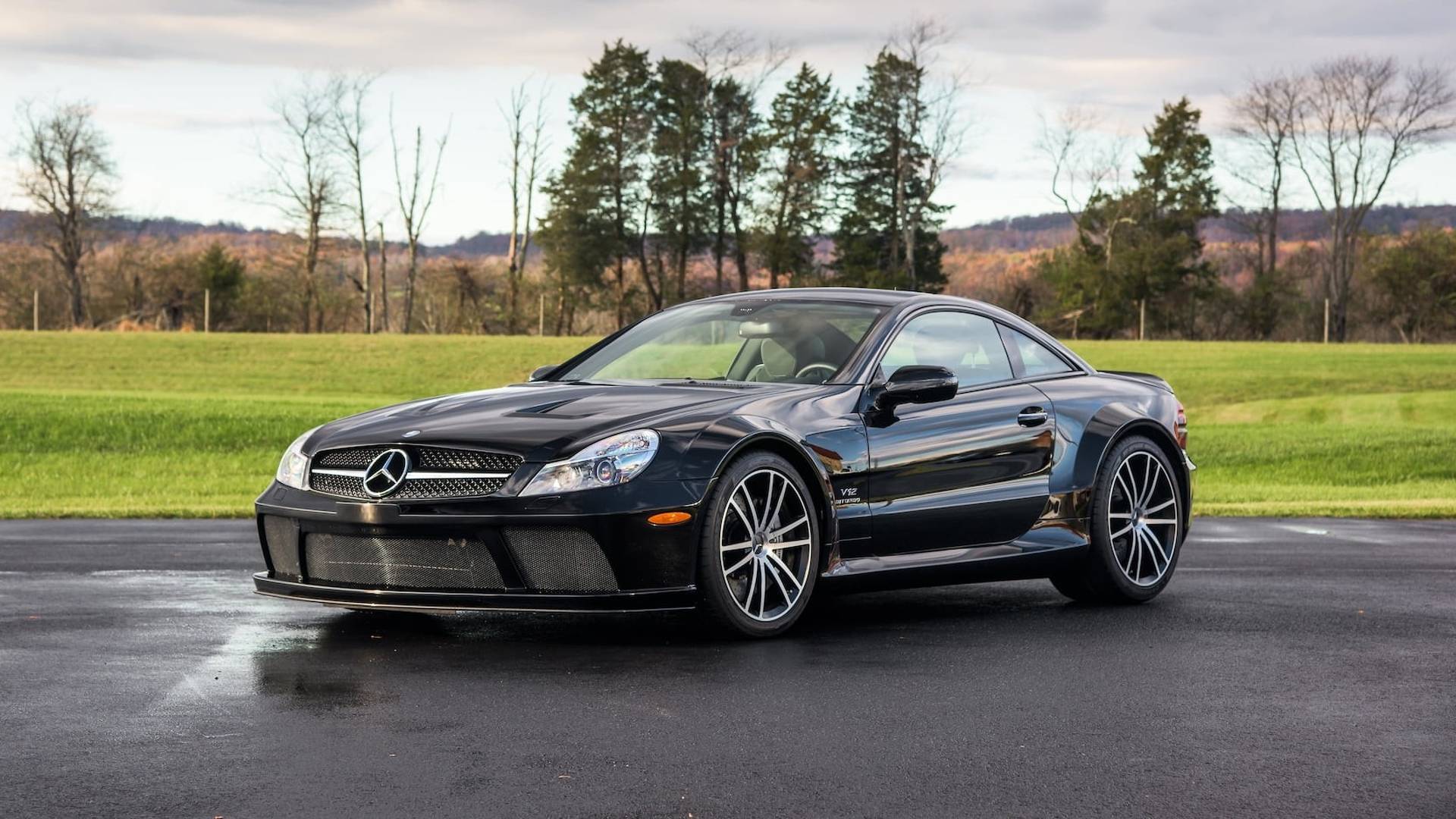 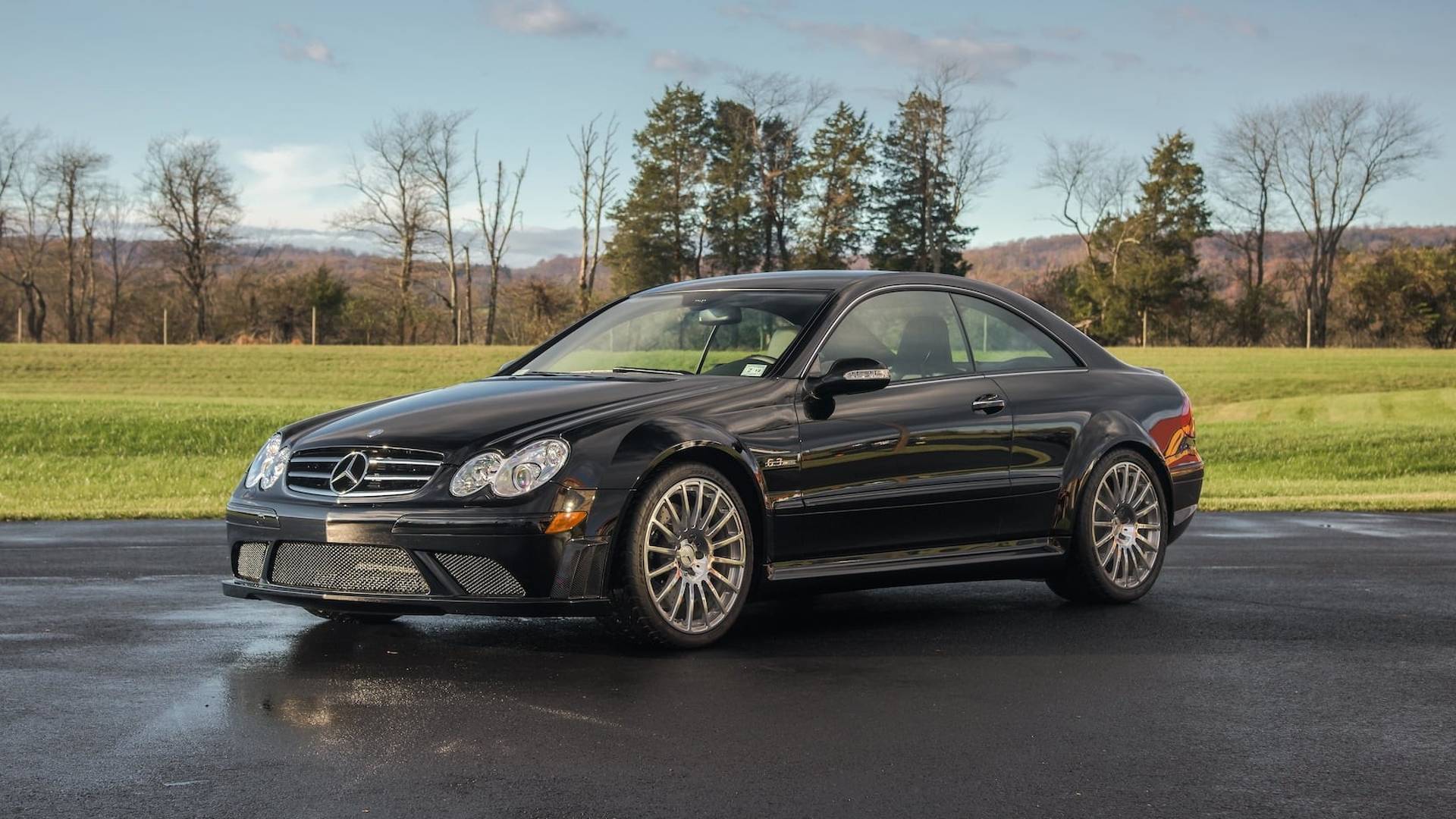 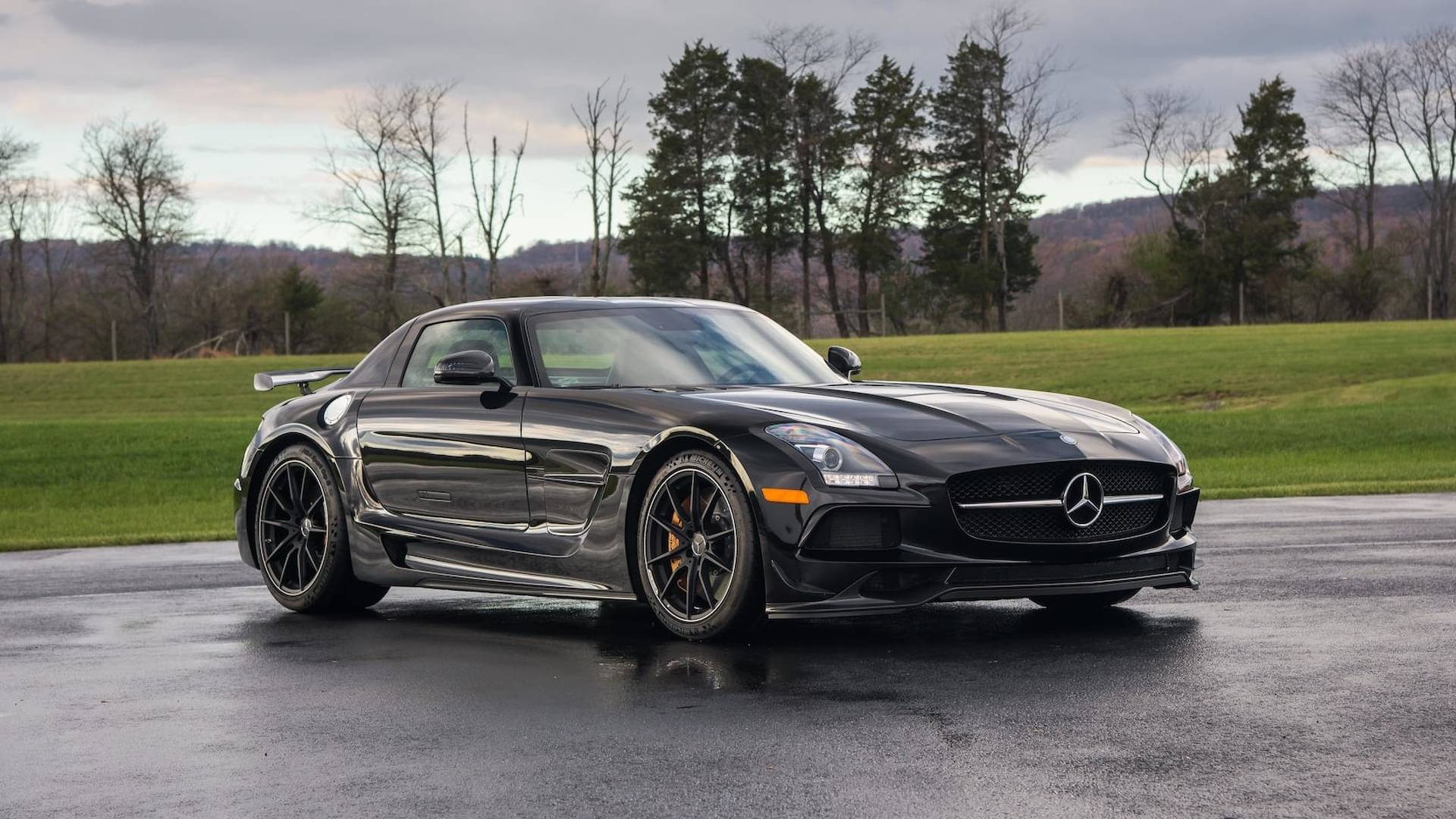