Did You Know? AMG Once Made A Diesel Van And The World Didn't End

dieselmercedes
Mercedes hints AMG might work its magic on the V-Class.

The year was 1989 when Mercedes and AMG decided to join forces to work on a rather unusual project based on the MB100 van that was being built in Spain. A unique proposal in the segment, the AMG version brought a slightly sportier body kit with different bumpers and a new look for the grille flanked by dual round headlights. It even received more prominent side skirts and 15-inch AMG alloy wheels that had a five-spoke design. Rounding off the upgrades was the two-tone paint job to further set it apart from the more humble versions.

Stepping inside, the use of Alcantara and AMG-branded seats made the cabin look more special and there were green-tinted windows as well as new carpet and bespoke dials for the instrument cluster.

Mercedes mentions on its Facebook page this AMG MB 100 D from 1989 is the only vehicle powered by a turbodiesel engine to ever be modified by the talented folks from Affalterbach. However, the company with the three-pointed star logo seems to be forgetting the C30 CDI AMG launched in 2002 as a coupe, sedan, and wagon. Aside from the usual upgrades like the more aggressive exterior and bigger wheels, the sporty model running on Devil's fuel was blessed with chassis and suspension tweaks inherited from the C32 AMG.

As a final note, Mercedes was asked on Facebook by a fan about the prospects of a V-Class modified by AMG. The company replied with "let's way and see," so it might just happen. 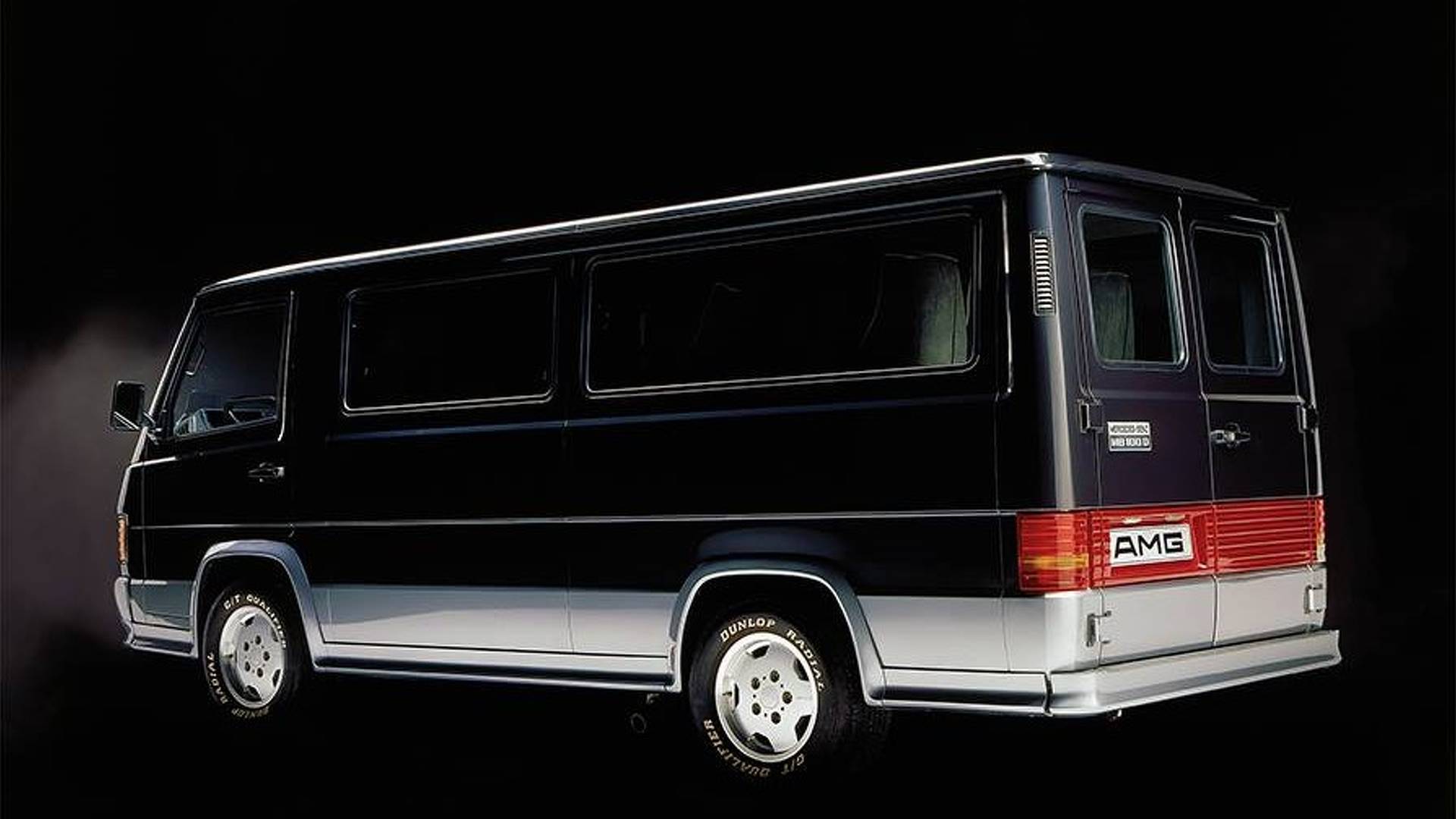 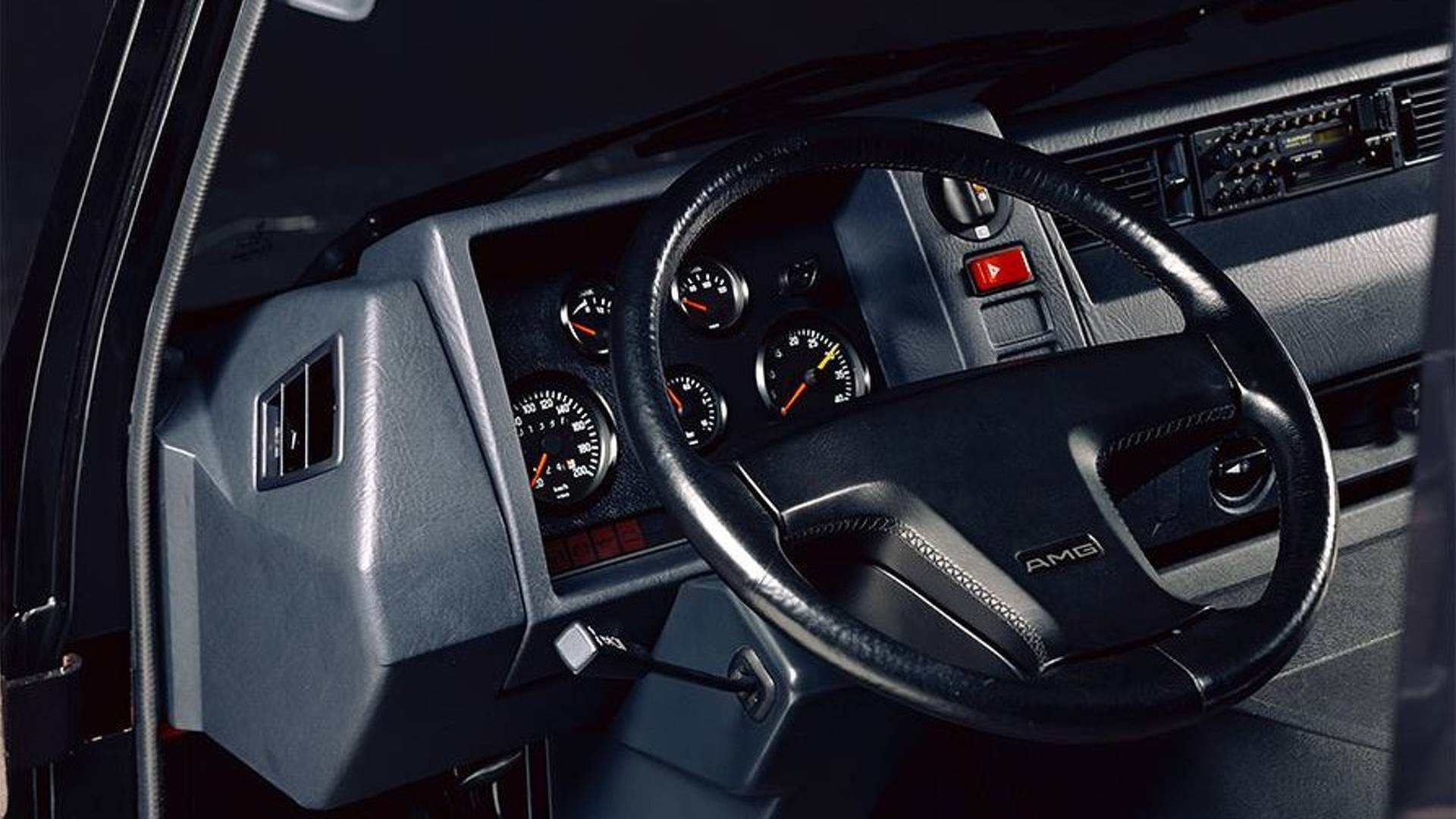 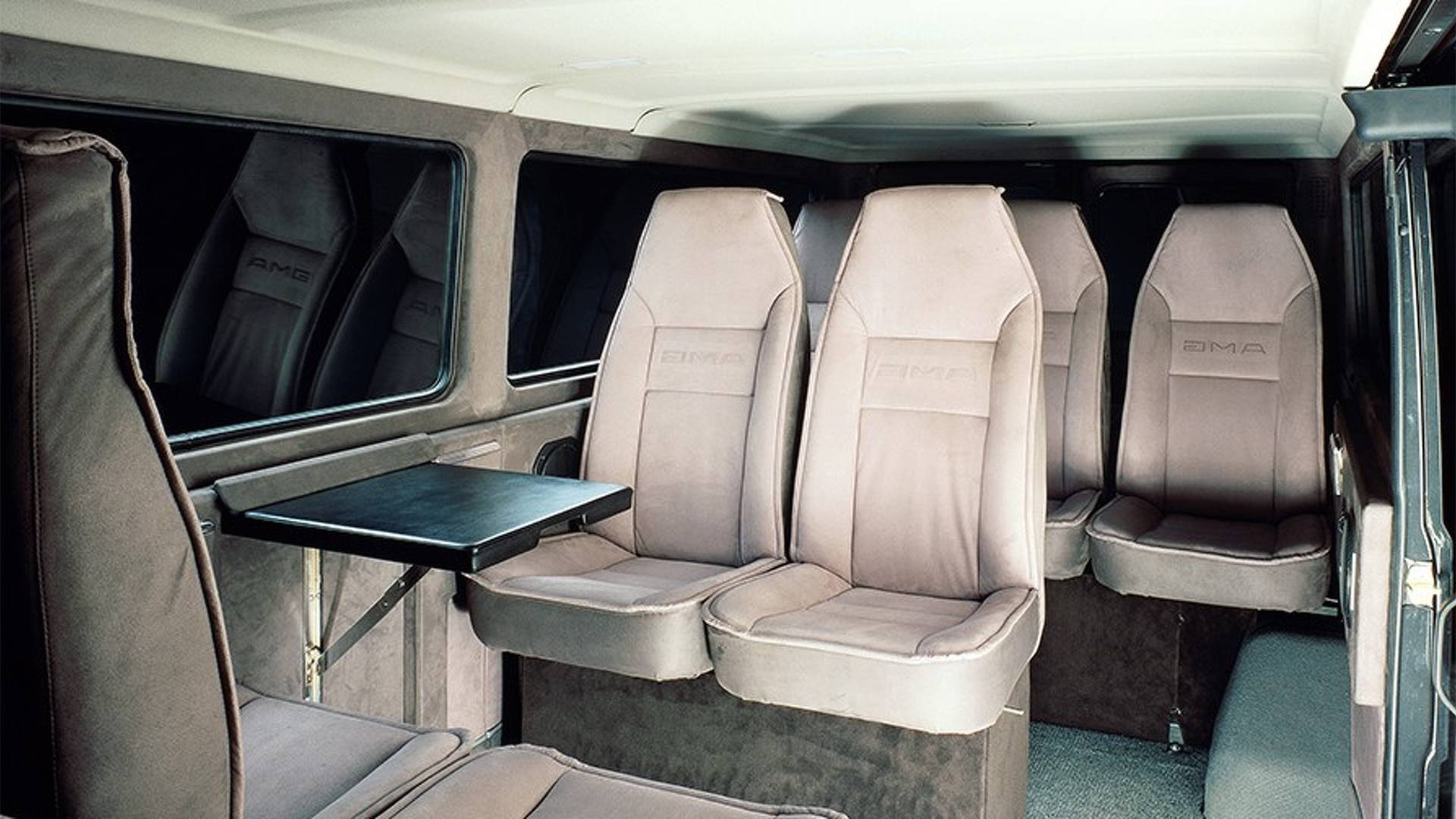