BMW M5 CS Gets Even More Power From Manhart, Tuned To Nearly 800 HP

With several sightings of prototypes, we all know that the G30 BMW 5 Series and consequently, the F90 M5, are nearing the end of their life cycles. But before Bavaria introduces the next-generation 5er, Manhart introduces a pumped-up version of the most powerful M5 in the market, the M5 CS.

Called the MH5 GTR, the German tuner takes the biturbo 4.4-liter S63 V8 mill of the F90 M5 CS and amplifies its output to 777 horsepower (579 kilowatts) and 690 pound-feet (935 Newton-meters) of torque. This was made possible through the use of Manhart's in-house carbon air intake and MHtronik auxiliary control unit.

The MH5 GTR features a number of mechanical upgrades, including a stainless steel exhaust system with valve control, which flows into four 100 mm tailpipes. The tailpipes are sheathed in carbon but can come with a ceramic coating upon request.

Handling has been improved as well with Manhart's Variant 4 coilover suspension by KW Suspensions which also features significant lowering. This suspension setup is then paired with the tuner's set of forged 21-inch silver-grey matte ten-spoke alloy wheels, wrapped in Michelin tires.

To cap off the aftermarket upgrades, Manhart employs its typical decorative stripes and lettering. In this case, the dark green body is adorned with grey elements. The interior has also been given an update with the addition of a new set of floor mats with Manhart logos.

The Manhart MH5 GTR is limited to one unit only. The tuning firm didn't disclose the pricing of the one-off upgraded BMW M5 CS. 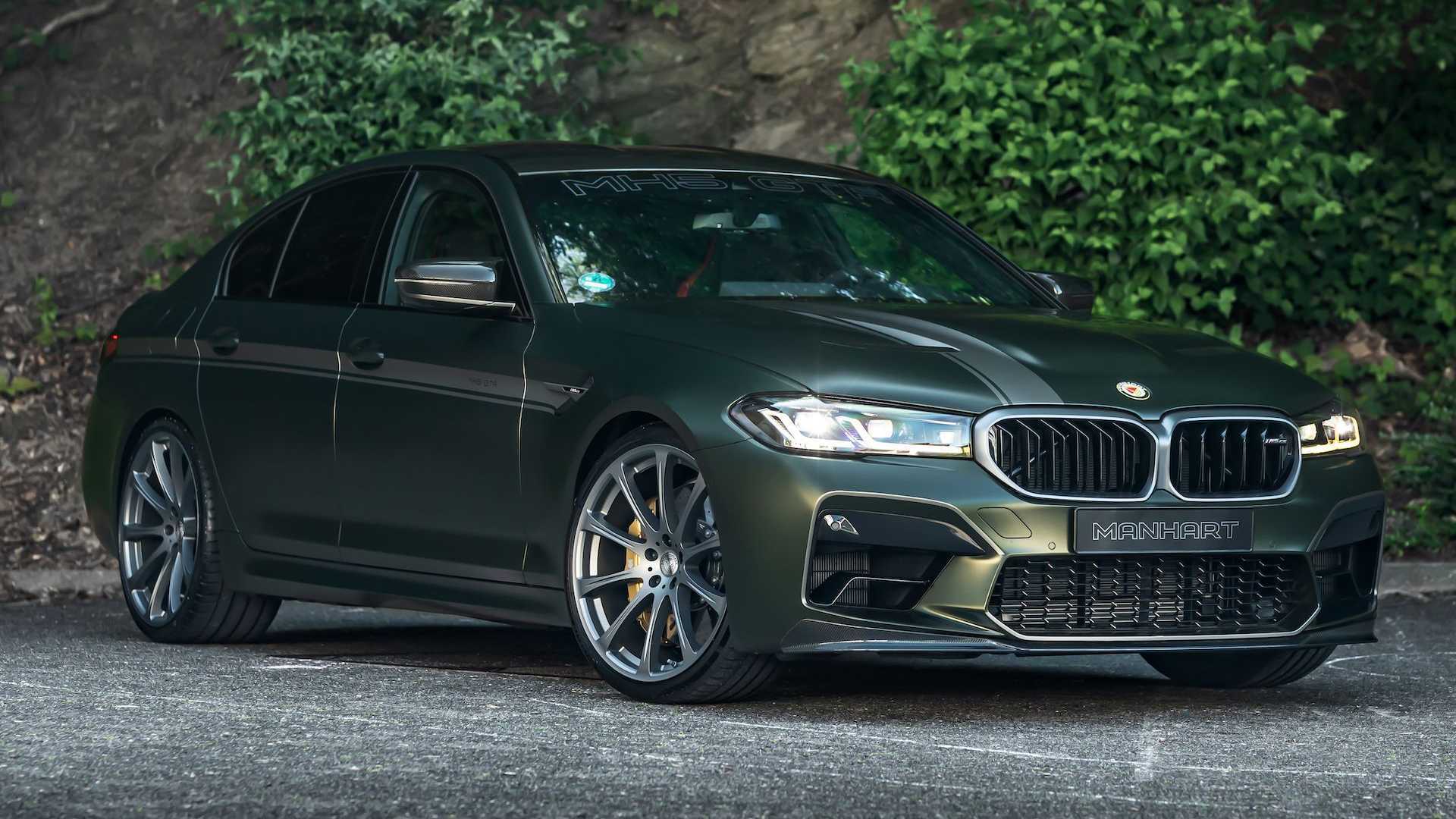 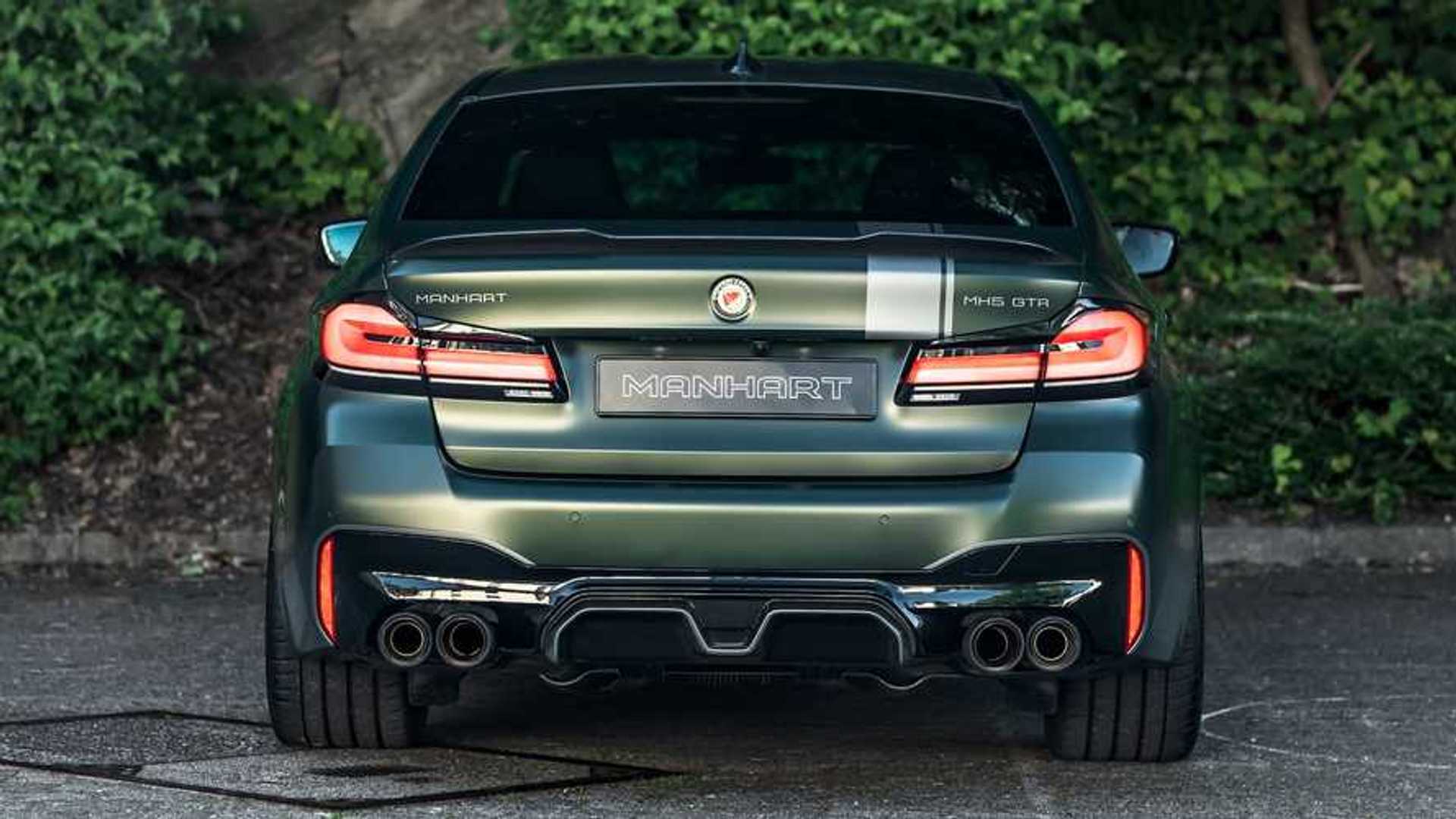 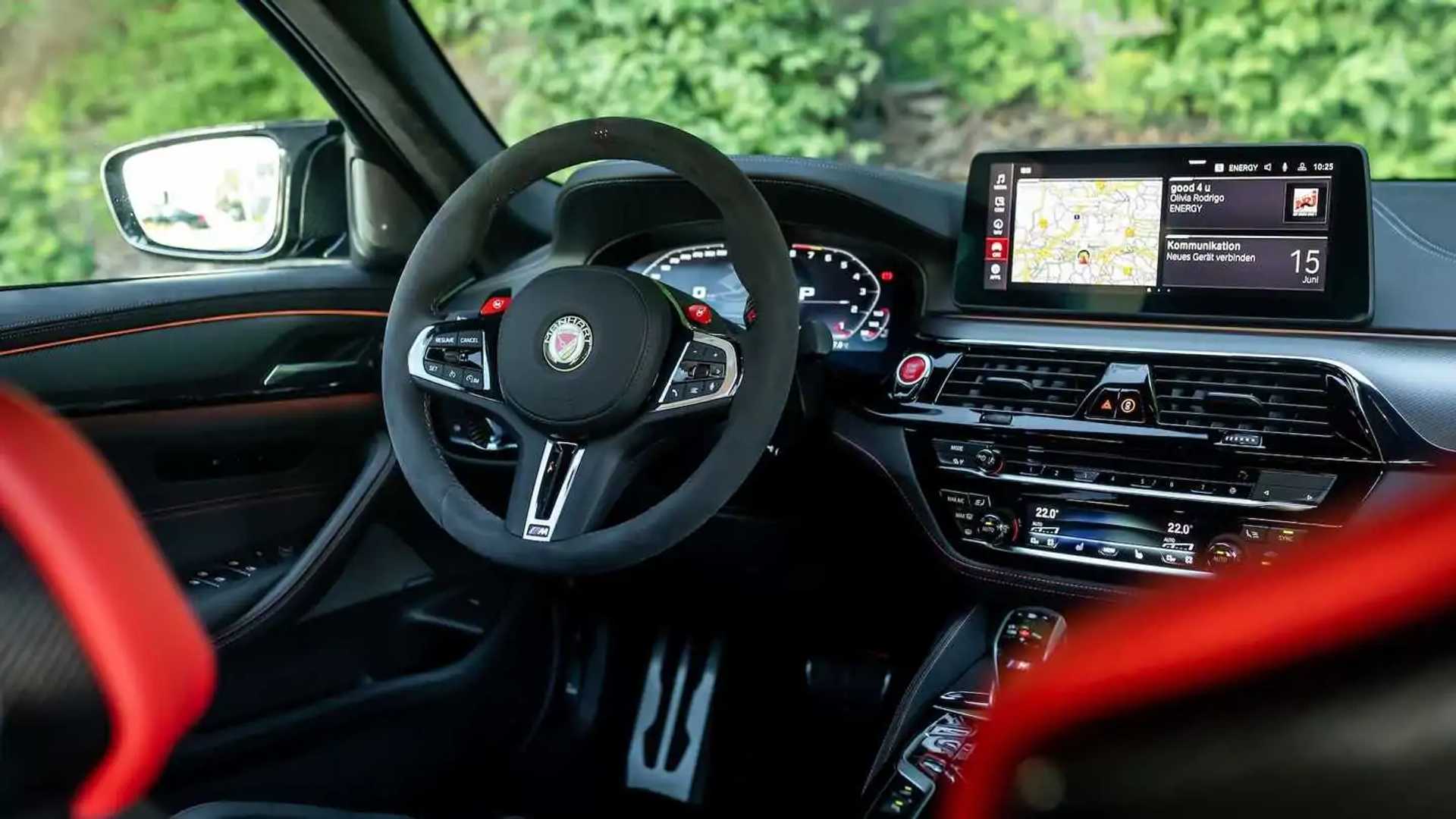 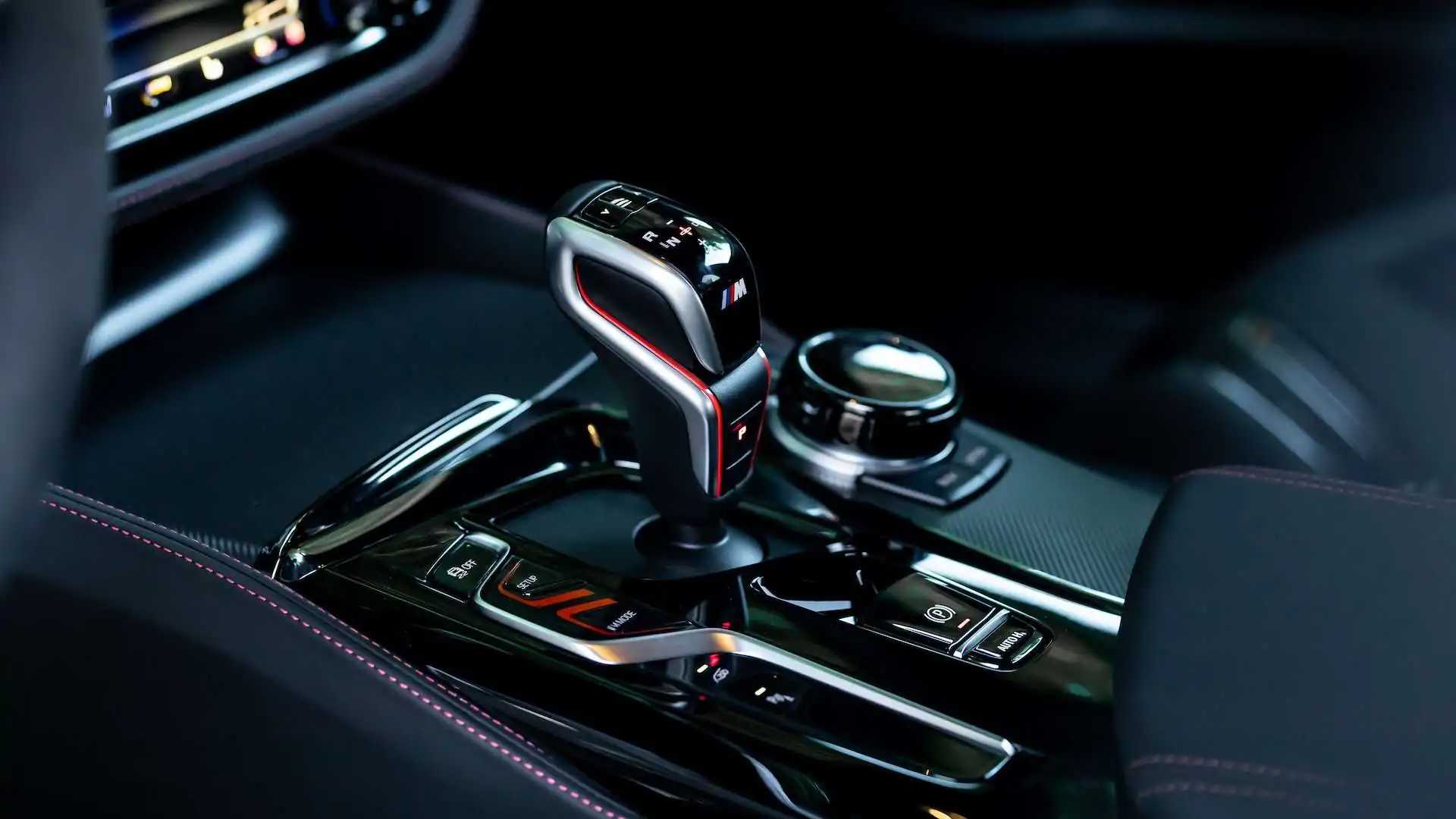 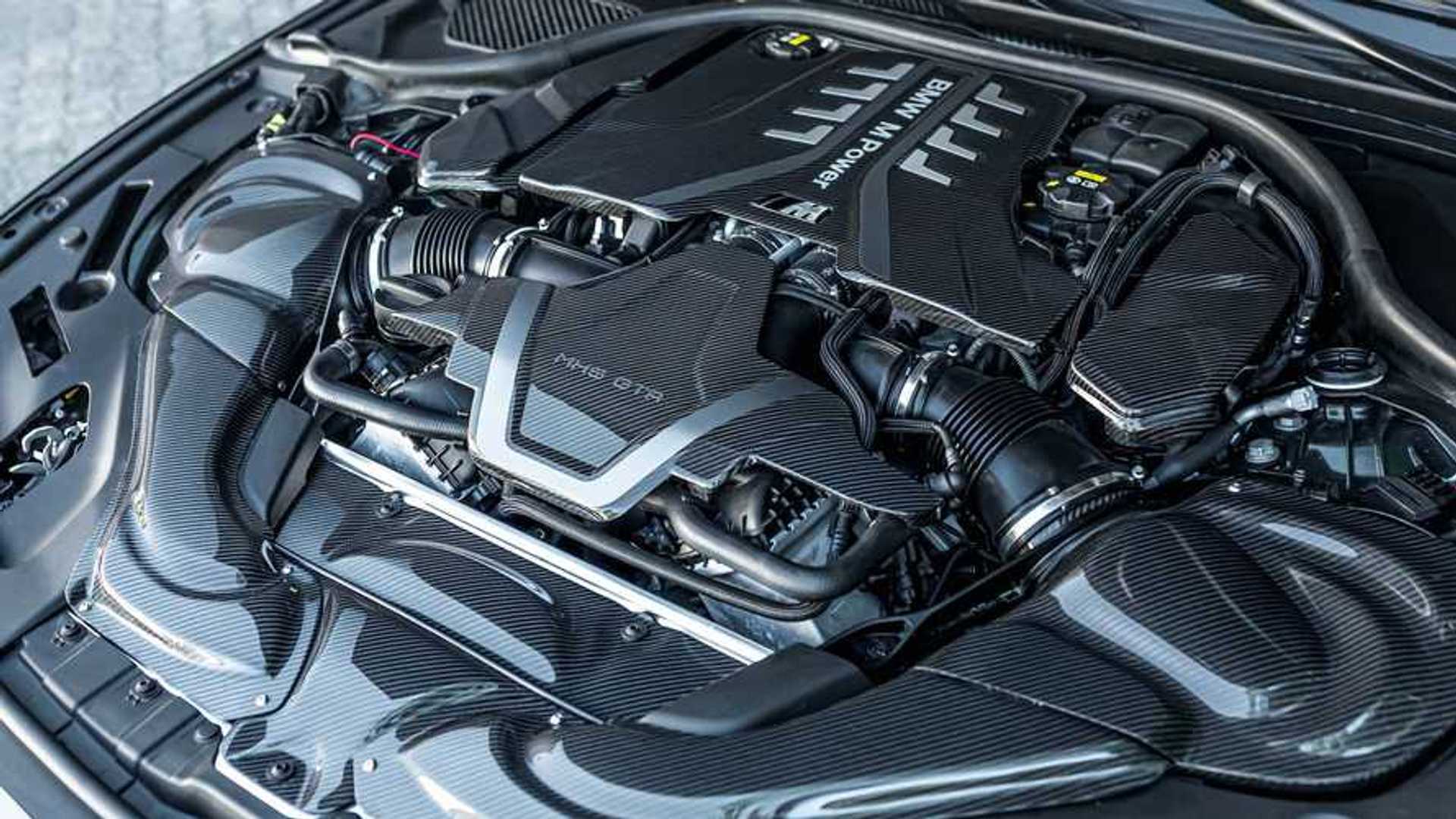