mercedesMercedes EQS
It’ll be large and luxurious when it arrives.

Mercedes seems eager to pull the wrap off its EQS electric sedan. The company is already teasing it, showing off its slick interior in several configurations as development continues. A new batch of spy photos shows the model finally losing some more of its camouflage, revealing a good chunk of the sheet metal underneath for the first time. However, the EQS continues to wear camo over the front and rear fascias.

The new spy shots reveal a smooth-sided sedan with a swooping greenhouse and flush door handles. The roofline blends into the rear liftback design, while the front features a unique cut in the fenders that give the sedan a massively wide, one-piece front hood. There aren’t many surprises on the outside as Mercedes teased the exterior earlier this month, giving us some idea of what to expect.

The EQS will sit alongside the brand’s S-Class in the luxury lineup, and it will ride on the company’s new Electric Vehicle Architecture (EVA), becoming the brand’s first dedicated all-electric vehicle. Details about the powertrain remain under tight wraps, though the automaker did reveal that the sedan will offer more than 435 miles (700 kilometers) of range, though that’s based on the forgiving European WLTP test, so expect less in the US.

Tech will be a big focus for the new model. The company has already shown off the interior, including the one that’ll use the brand’s new and optional MBUX Hyperscreen display that puts three displays under a single piece of scratch-resistant glass that spans the entire dashboard. It features haptic feedback thanks to the 12 actuators located under the touchscreen surfaces. Non-Hyperscreen EQS sedans will feature an interior layout similar to what’s offered in the S-Class, with the same 12.8-inch infotainment screen shared between the two.

Mercedes will fully reveal the new 2022 EQS on April 15 before it goes on sale later this year. 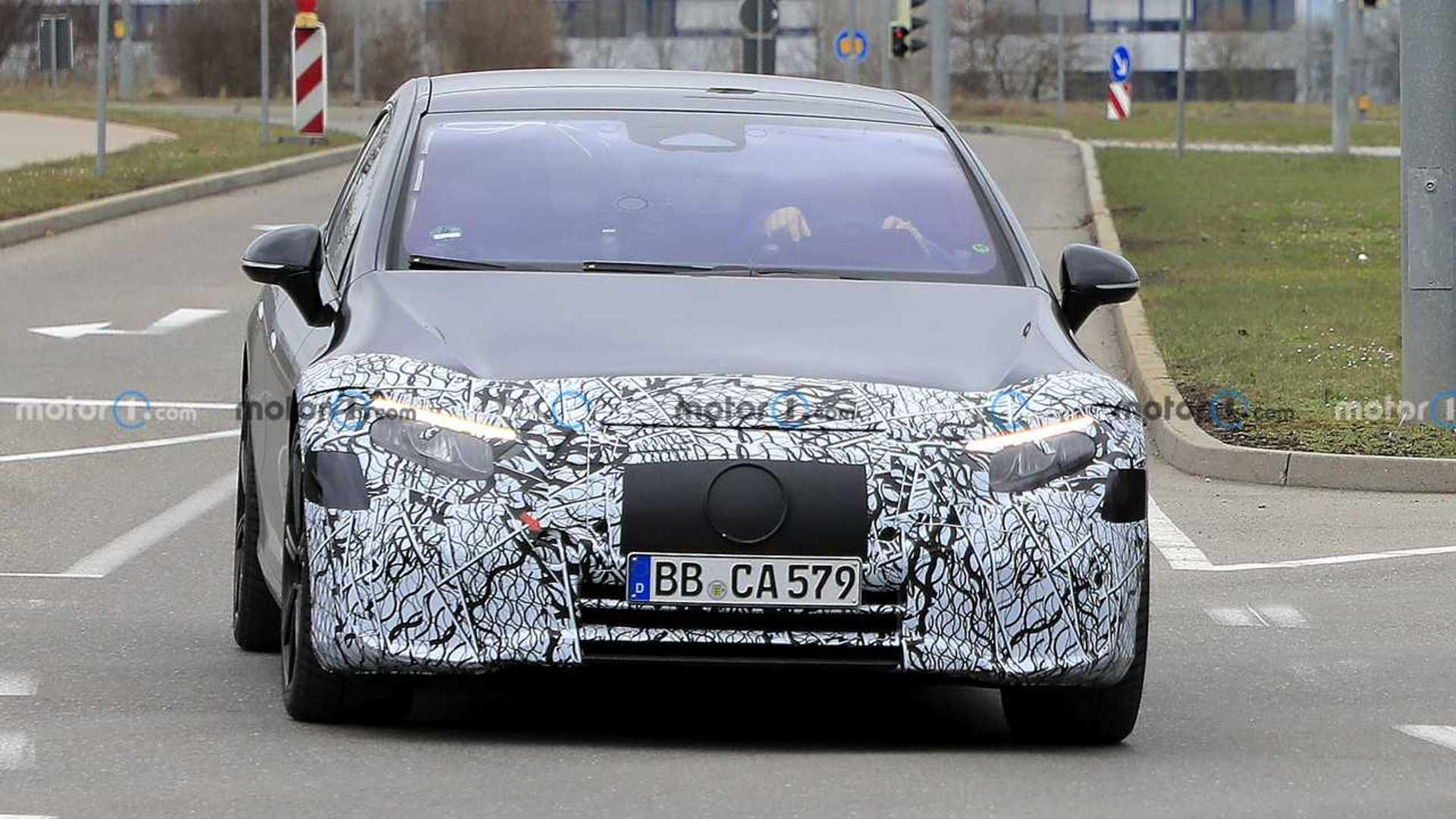 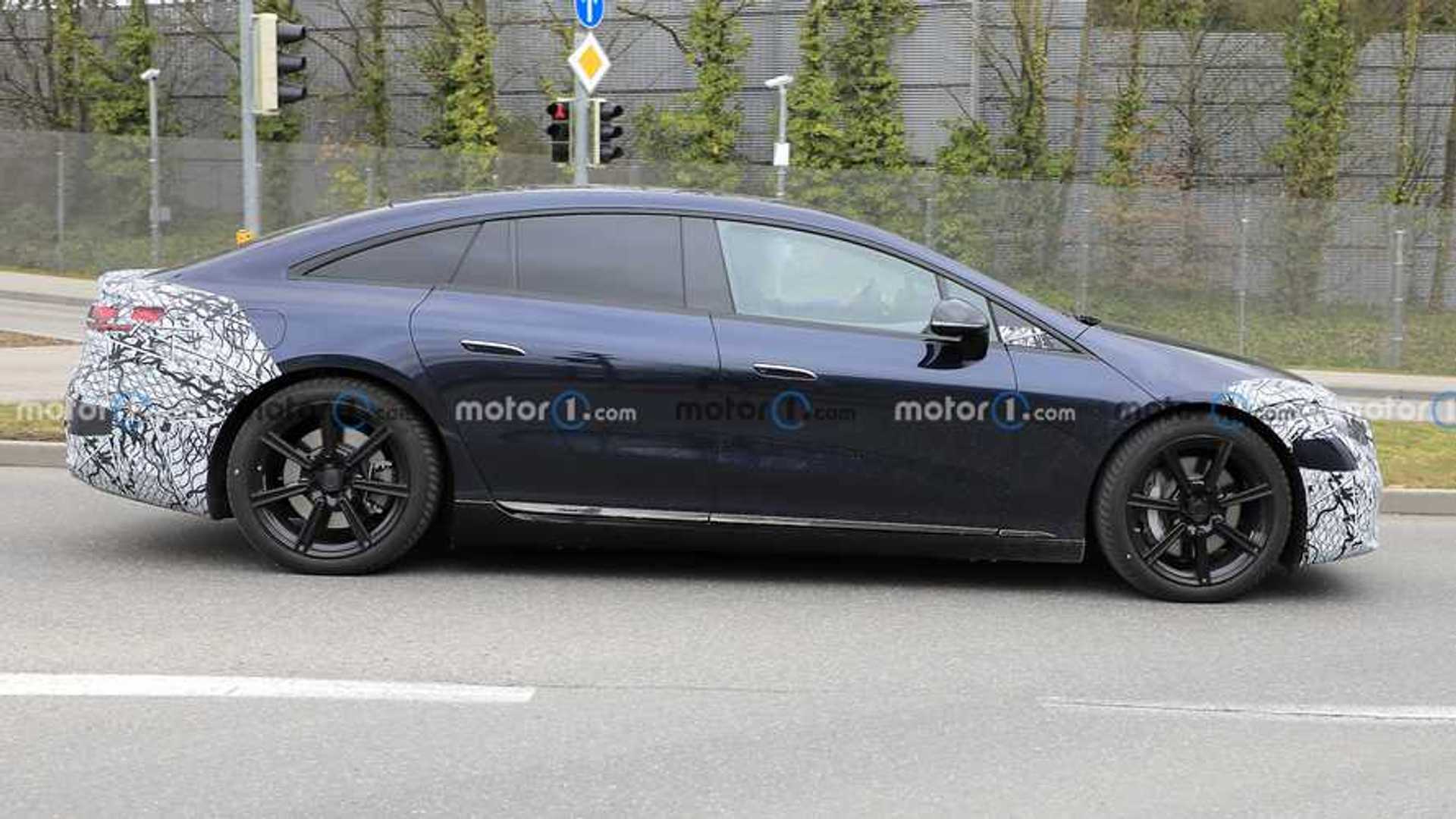 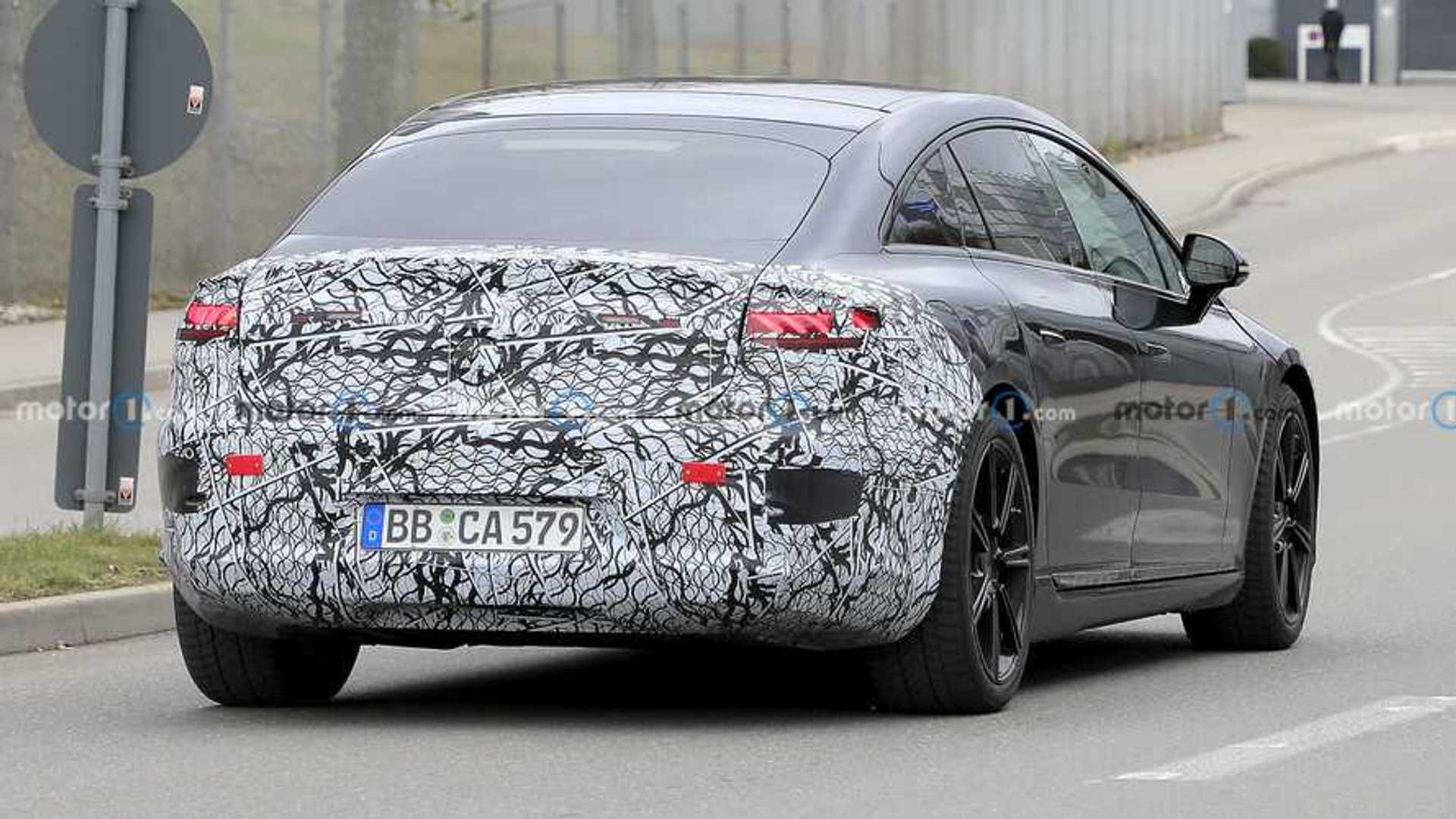