The Neon Nights special cars are characterised by vivid paint finishes inspired by exotic plants and animals, according to Rolls-Royce. They were initially created for clients in the US but Rolls-Royce has expanded the offering worldwide, although only four of each model will be available.

For the Neon Nights Dawn, Rolls-Royce has added a vibrant red exterior finish, called Eagle Rock Red. This paint is said to emulate the flowers of the Hawaiian ‘Ōhi‘a lehua tree. The interior is finished with grey leather and red detailing.

The final variant is the Neon Nights Cullinan, which comes with an eye-catching bright blue exterior and white leather with green piping and stitching inside. The limited-run Cullinan’s colour comes from the exotic American butterfly Rhetus periander, which is known for its vibrant blue wings.

The powertrains are unchanged from those of their Black Badge base cars. The Neon Nights Wraith is powered by a 624bhp twin-turbocharged V12, transmitting power to the rear wheels via an eight-speed automatic gearbox. The Dawn variant gets its energy from a 6.6-litre twin-turbo V12 that generates 593bhp and the Cullinan makes 592bhp from its 6.75-litre V12.

Rolls-Royce is being tight-lipped on pricing, but the Neon Nights models are expected to command a premium over the standard Black Badge versions so will be significantly north of £300,000. For reference, the Black Badge Cullinan is £309,030,  the Black Badge Dawn costs £325,710 and the Black Badge Wraith is £301,710. 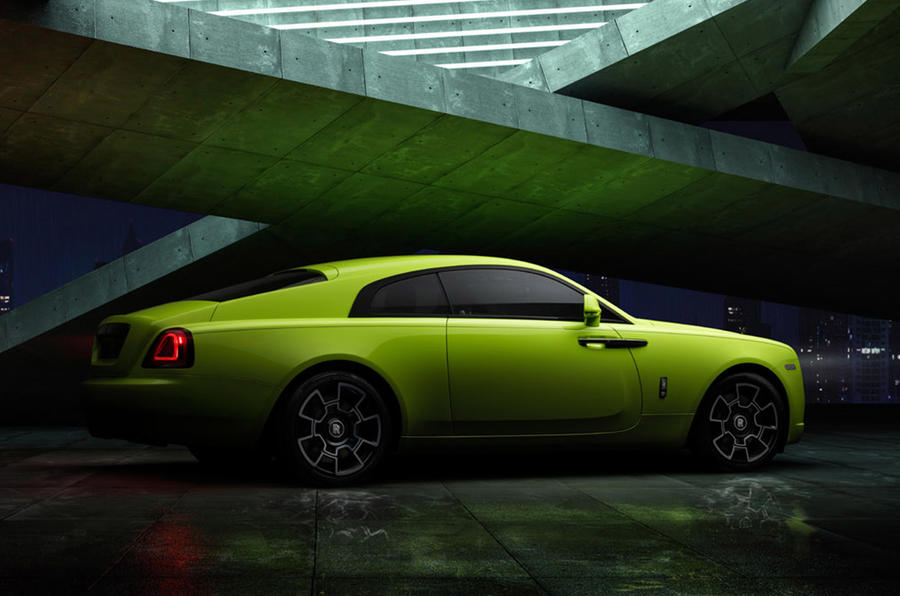 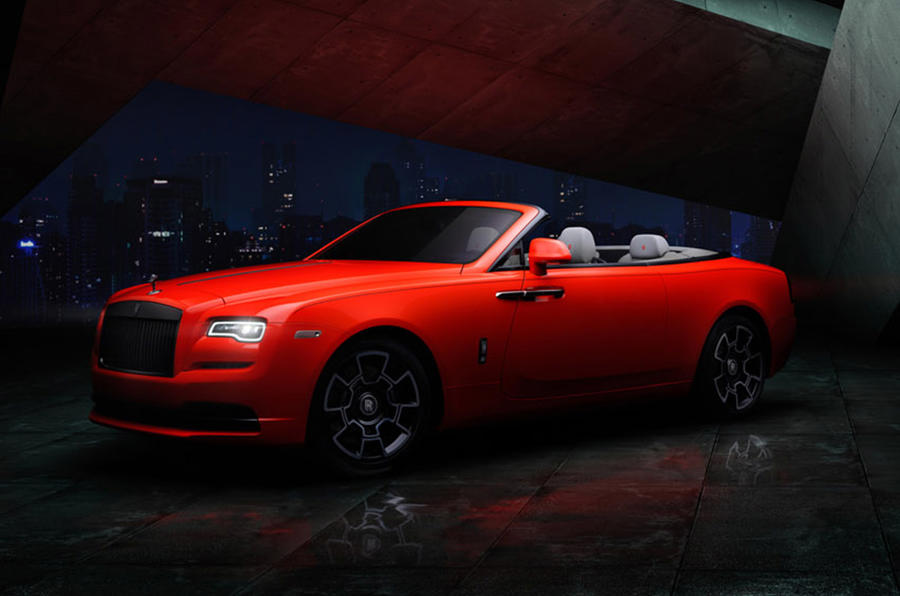 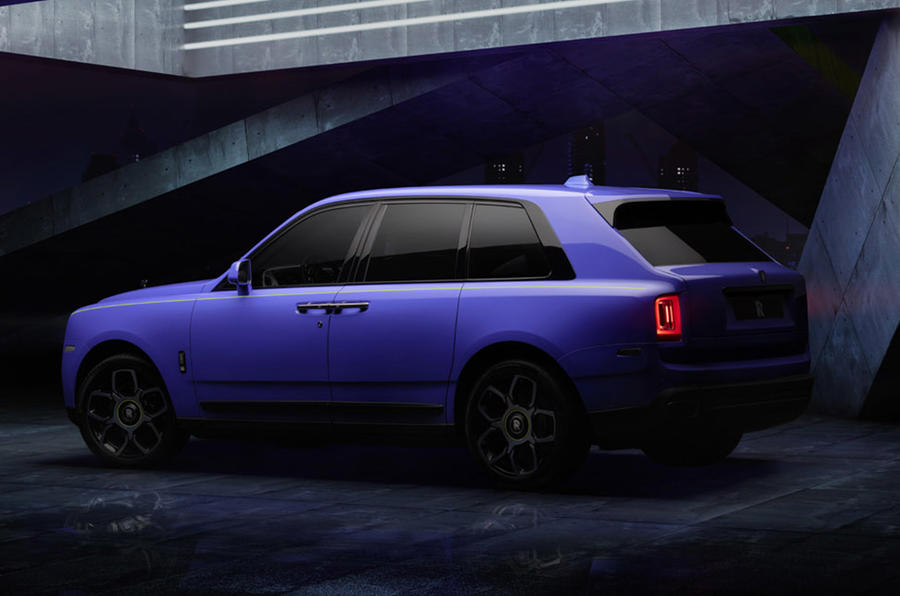