mercedesMercedes-Benz CLS 63 AMG
The third and latest generation Mercedes CLS is still an E-Class dressed in fancier clothes, but unlike its predecessor, it cannot be had in the Shooting Brake body style.

A full-blown AMG 63 variant is not available either, as that’s what the GT 63 lineup is for.

Aware of that, Pogea Racing’s founder decided to tune his Mercedes-Benz CLS 63 AMG S Shooting Brake to the max. His company upgraded the car’s exterior, cockpit, and engine, giving it a new name too, the Lorenzo.

Referred to as a unicorn, for good reasons, as it has the grunt to match the bad boy looks, the tuned German executive super estate has a new front bumper that might remind some of the more modern AMGs. The Panamericana grille with vertical slats is not part of the build, but carbon fiber components are. The lightweight material was used for the hood, diffuser, and side mirror caps.

Complementing the design are the 9x20-inch front and 10x20-inch rear wheels, wrapped in 255/30 and 285/25 Michelin Pilot Sport 4 S tires, respectively. Height adjustable springs signed by KW are part of the package, contributing to the enhanced stance and improving the handling, and the coated tailpipes, and matte grey tone, with copper pigments, round off the makeover on the outside.

Boasting two subwoofers, hidden under trunk floor, together with the amplifiers and other such components, the audio is linked to an Android-driven touchscreen display that has 12.5 inches in diagonal. The system supports music and video streaming, has Wi-Fi, and is hooked up to two dash cams. Elsewhere, the cabin looks just as classy as it did when the car left the assembly line, with black leather wrapped around most touchable surfaces and the usual comfort and tech amenities. 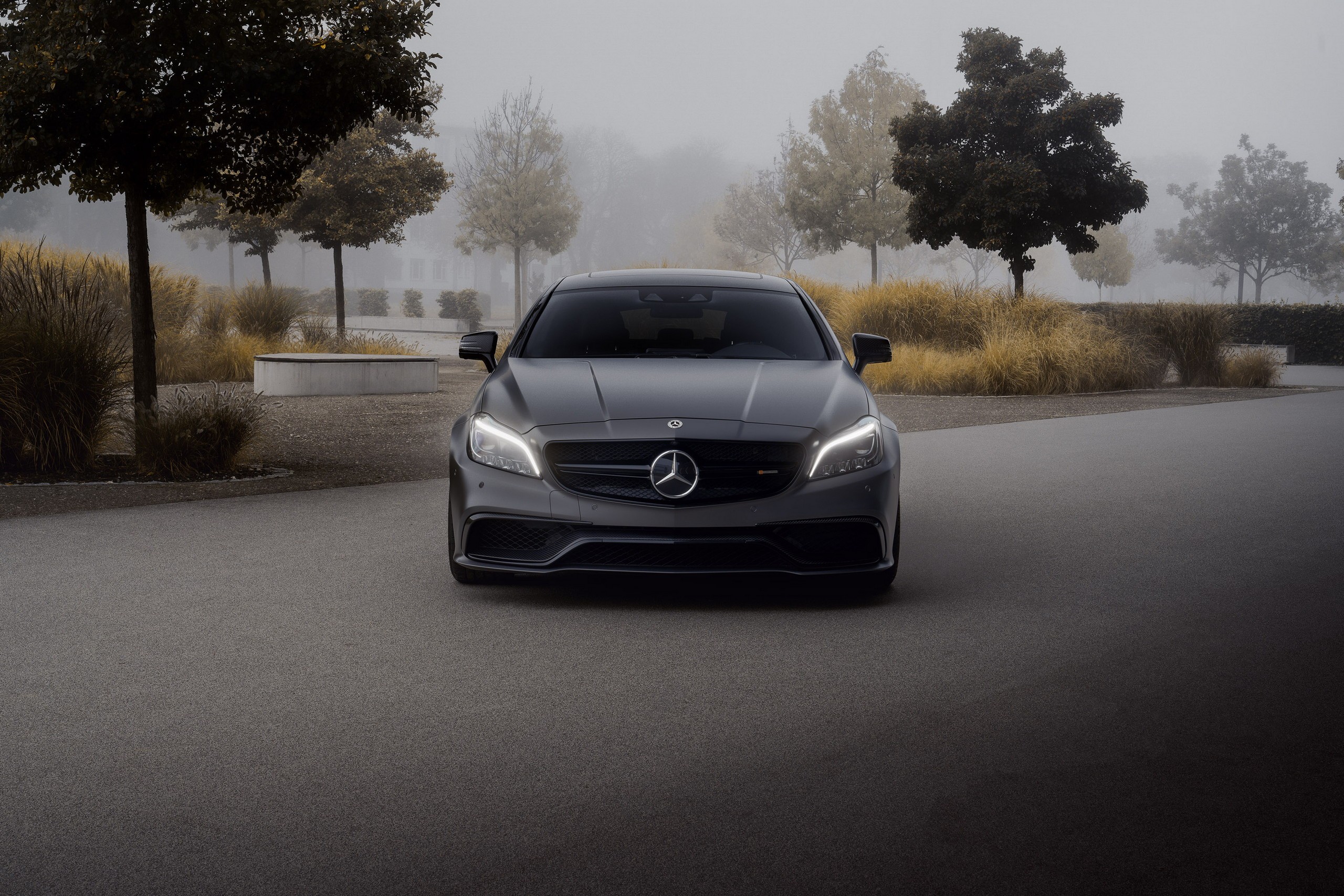 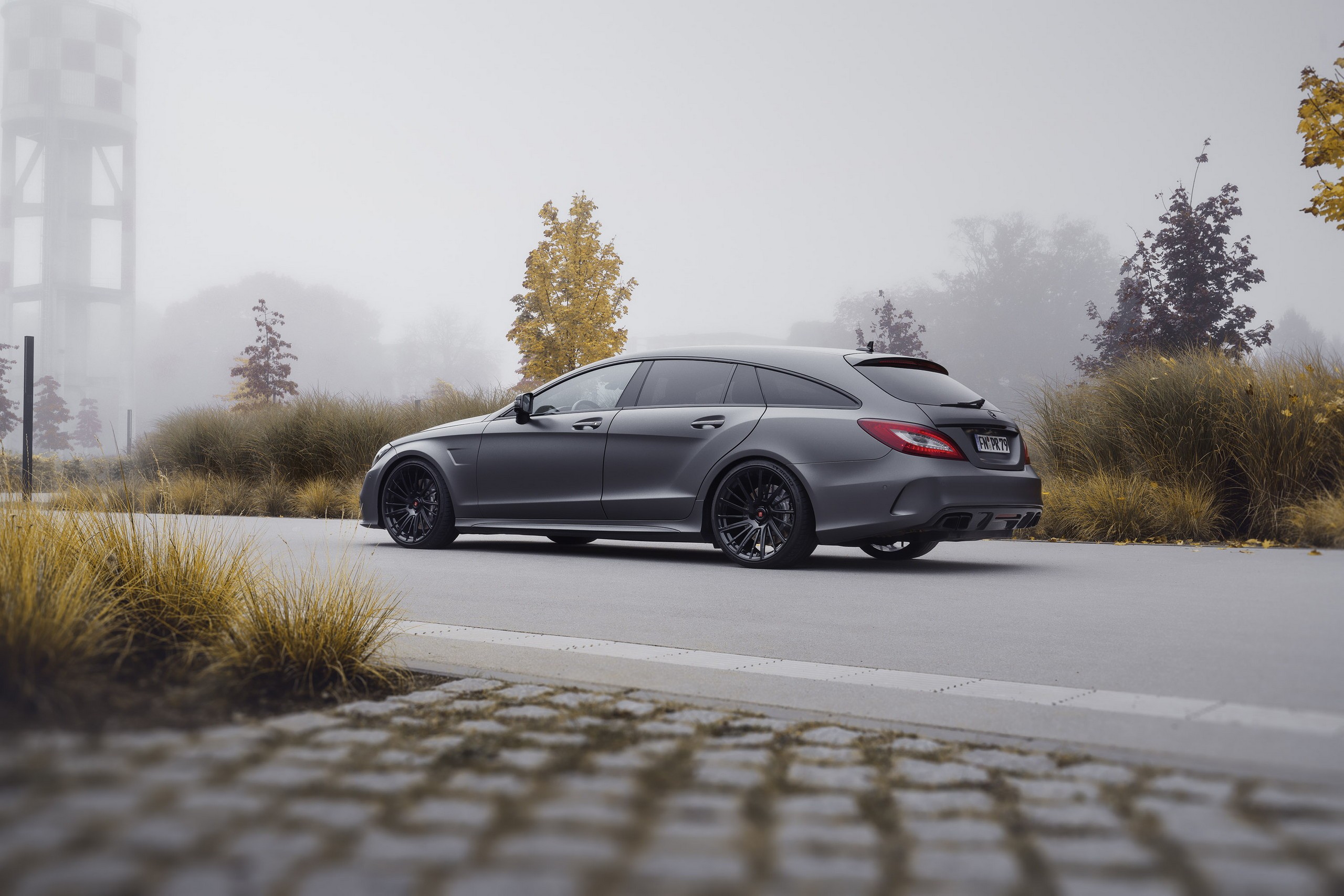