The successor to the Pagani Huayra, called Utopia, has been revealed, fitted with a manual gearbox, V12 naturally aspirated engine and features a lightweight design.

In a step away from rivals’ moves towards electrification and the inevitable weight penalty, the Utopia – the Italian marque’s third hypercar – has been built around more traditional character traits of lightness and “driving pleasure”. The car’s carbon tub ensures it tips the scales at 1280kg, which is 67kg less than the Huayra and 716kg lighter than rival (and electric-powered) Pininfarina Battista.

Pagani has also taken the decision to ditch the Huayra’s seven-speed sequential automatic gearbox. Instead, the Utopia uses a lightweight seven-speed manual transmission from Xtrac – the first self-shifter since early Zonda models – with a gated shift design. In a nod to useability, customers can opt to switch to an automatic mode for urban driving.

“However intelligent automatic transmissions may have become, nothing can replace the driver’s own mastery of the gearchanges”, said the firm, on its decision to bring back the manual.

Fitted with an electromechanical differential, the Utopia’s new manual ‘box drives an uprated version of Pagani’s Mercedes AMG-sourced 6.0-litre twin-turbocharged V12, which now produces 864bhp, and 809lb ft. This is 58bhp more than the most powerful Huayra - the one-off NC variant.

Stopping power comes in the form of Brembo carbon-ceramic disc brakes, which sit within 21in forged alloys (22in at the rear). Wrapped in ultra-sticky Pirelli PZero Corsa tyres, they hide independent double wishbone suspension all-round with helical springs and electronically controlled shock absorbers.

The Utopia’s design has also been influenced by a push for a “timeless” and “simple” look, owner and chief designer Horacio Pagani said, with customers brought in to help with how the new car should be designed.

Following six years of development, the car gets a softer look compared to the aggressive active aero of its predecessor, ditching add-ons such as spoilers in favour of a functional look that nevertheless achieves increased downforce and reduced drag over the Huayra. At the rear, the quad exhaust – a staple of Pagani – continues.

Horacio Pagani said: “We put our passion, effort and sacrifice into creating something timeless and cutting-edge in terms of technology.

“After being completely absorbed by this strenuous creative process, the ideals represented by the project became so intimate to me, that any attempt to describe it would have seemed inadequate.”

Inside, customers will be greeted by a familiar scene of milled switches and incredible attention to detail. In keeping with the legacy nature of the chassis and powertrain, the cabin is largely analogue, with only one small screen present in front of the driver. The steering wheel design is also new, milled from a solid aluminium block.

The hypercar is limited to just 99 units, with pricing yet to be announced and with all already sold. As with other Pagani models, track versions and convertibles are expected to follow. 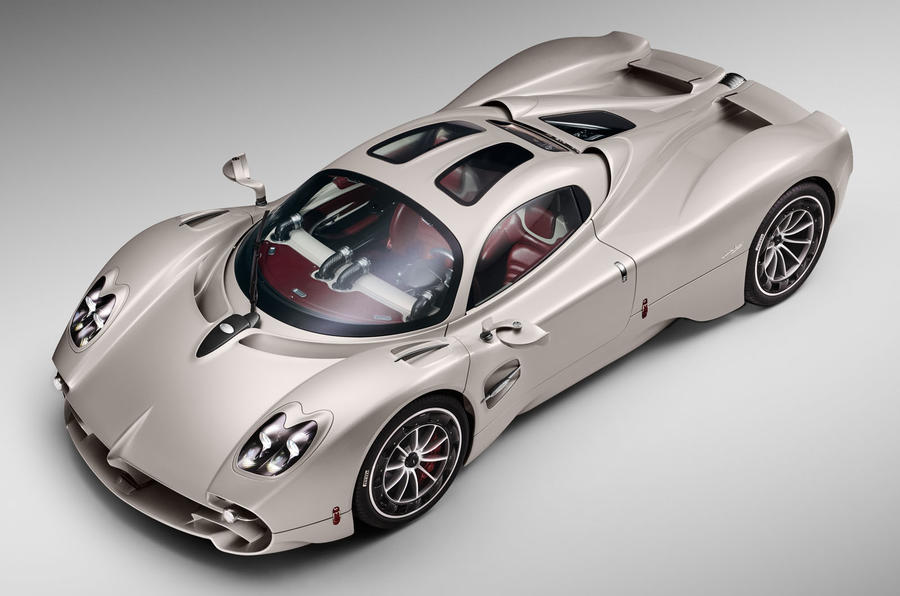 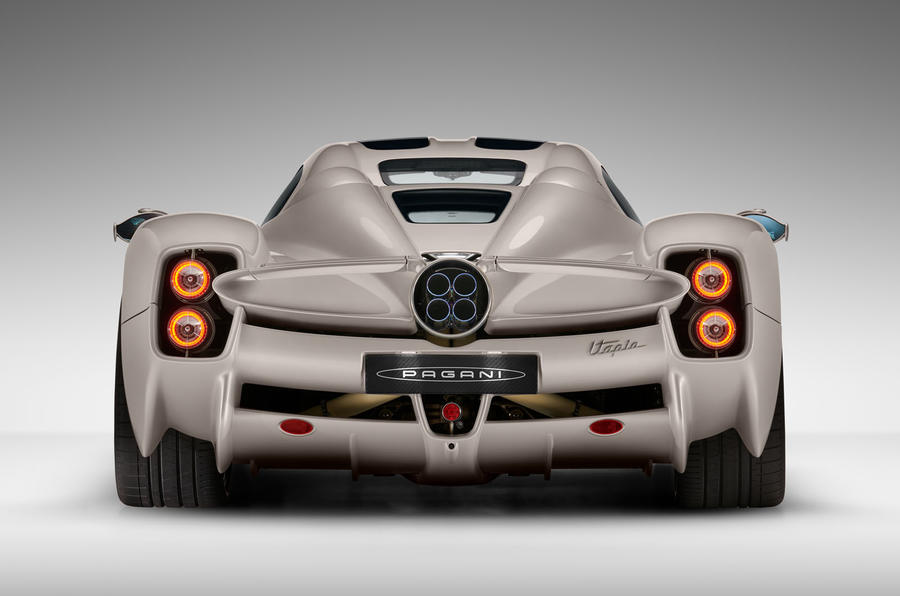 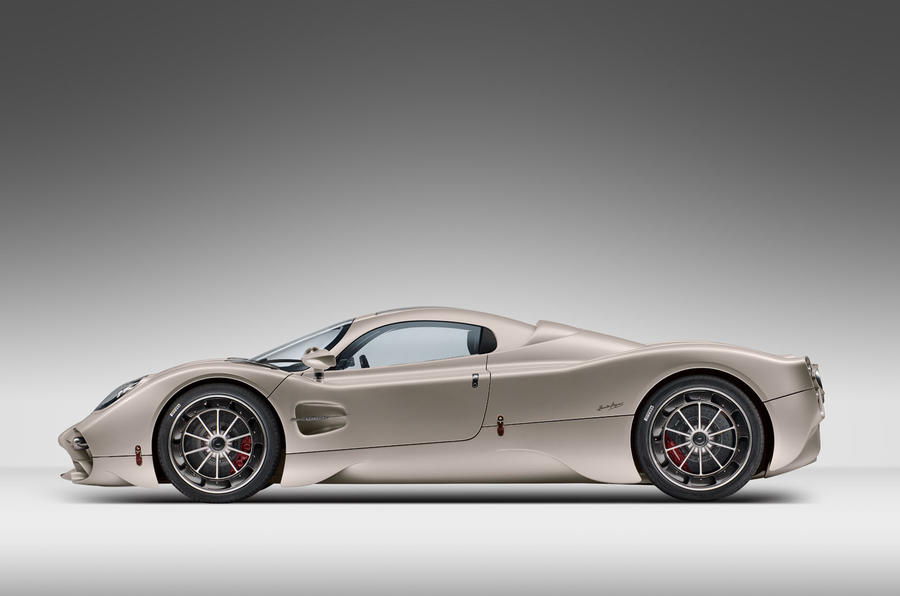 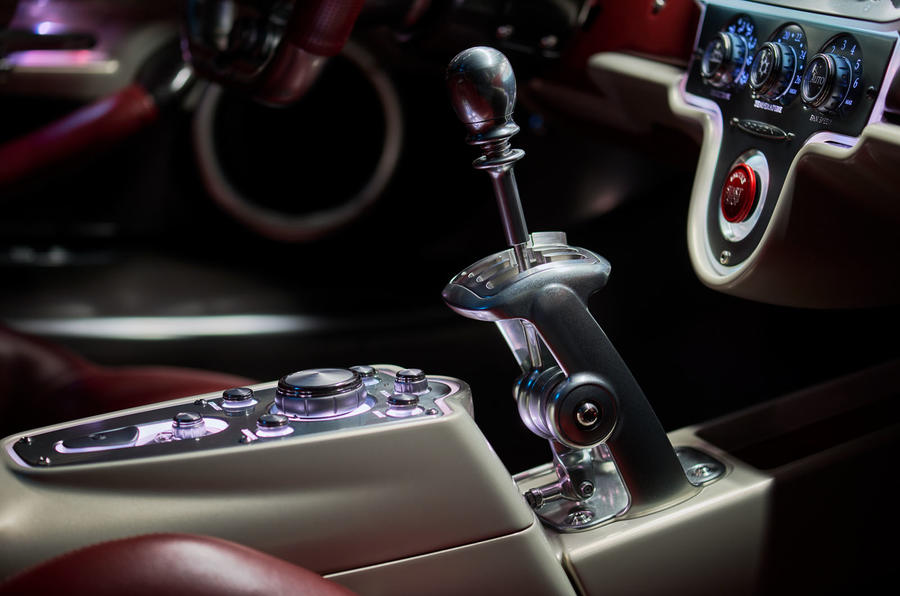