lamborghinisupercars
Arguably one of the most beautiful Lamborghinis of all time.

At the beginning of the month, Lamborghini concluded the Miura's year-long 50th birthday anniversary celebrations by taking an SV version to Lora del Rio at the bull breeding farm run by the Miura family from where the supercar received its name. During its 600-km trip from the company's Museum at Sant'Agata Bolognese in Italy to Andalusia, the yellow beauty was escorted by an array of three lively colored Huracans and another three Aventadors also finished in bright colors, with two of them being the flagship SV.

Founded no less than 175 years ago, the bull breeding farm run by the Miura family is one of the oldest in Spain and at the same time it's considered as being the most highly reputed "ganaderías" (livestock) in the country. Nowadays, the farm is operated by Eduardo and Antonio Miura, the sons of Don Eduardo with whom Ferruccio Lamborghini met with back in 1966 when the Miura came out.

The Miura P400 Spinto Veloce featured here represents the pinnacle of the model's range and was an evolution of the S version. Introduced in 1971, the range-topping SV came with an uprated V12 4.0-liter engine developing 385 horsepower and 400 Newton-meters of torque and had ventilated discs as standard. A self-blocking ZF differential was offered as optional equipment, while the engine oil and the gearbox oil were separated beginning with late 1971.

Compared to the S, the SV had 13-cm wider rear wheel arches and fatter Pirelli tires, which prompted Lamborghini to update the suspension and widen the rear track. Another change over the S was the removal of the so-called "eyelashes," the grills around headlights. In addition, Lamborghini fiddled with the front air intakes and updated the interior with standard air conditioning as well as real leather upholstery (rather than the leather-like vinyl of previous Miuras).

At the time of its launch, the Miura SV was the fastest production car in the world and it remained in production for around 18 months. During this interval, Lamborghini made just 150 units before retiring the model to make way for the Countach. 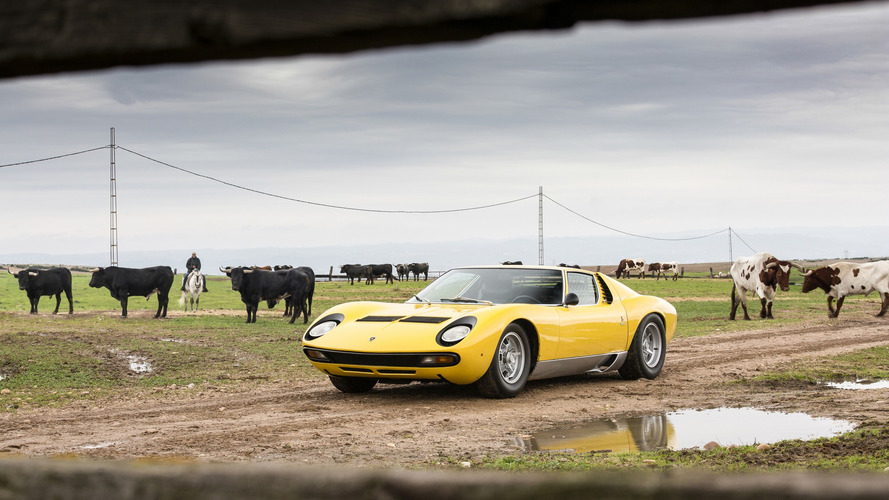 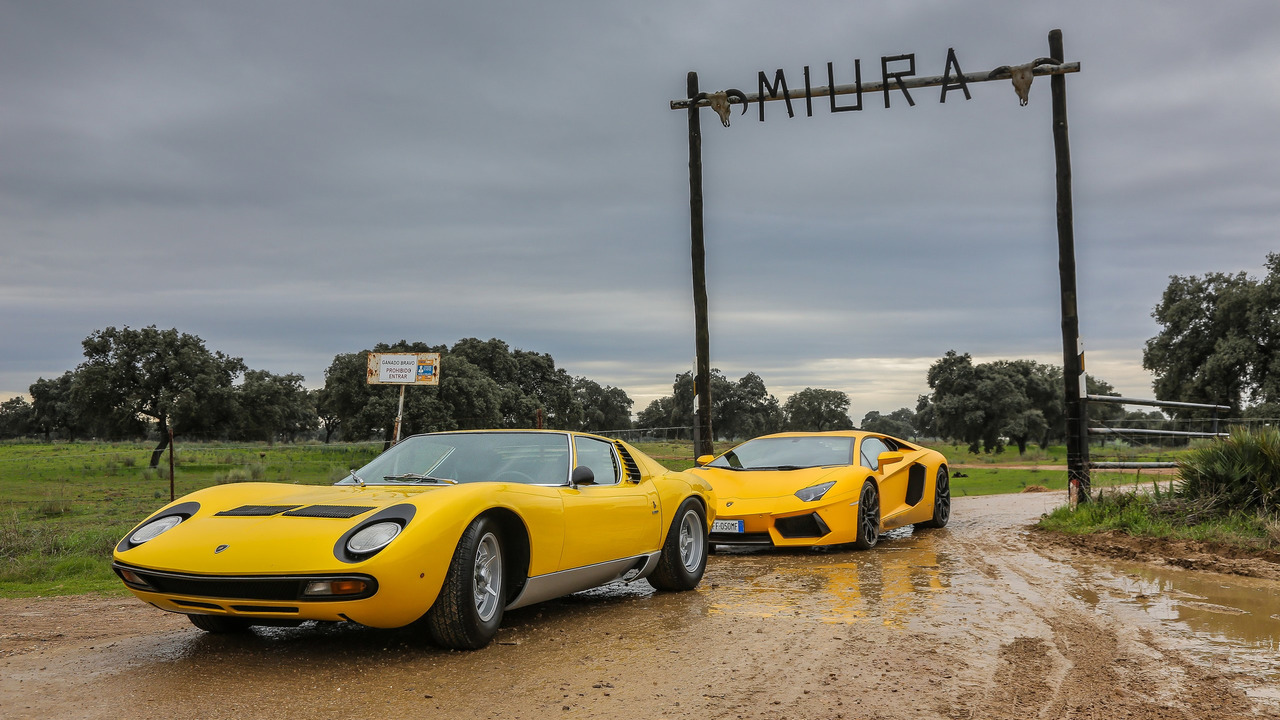 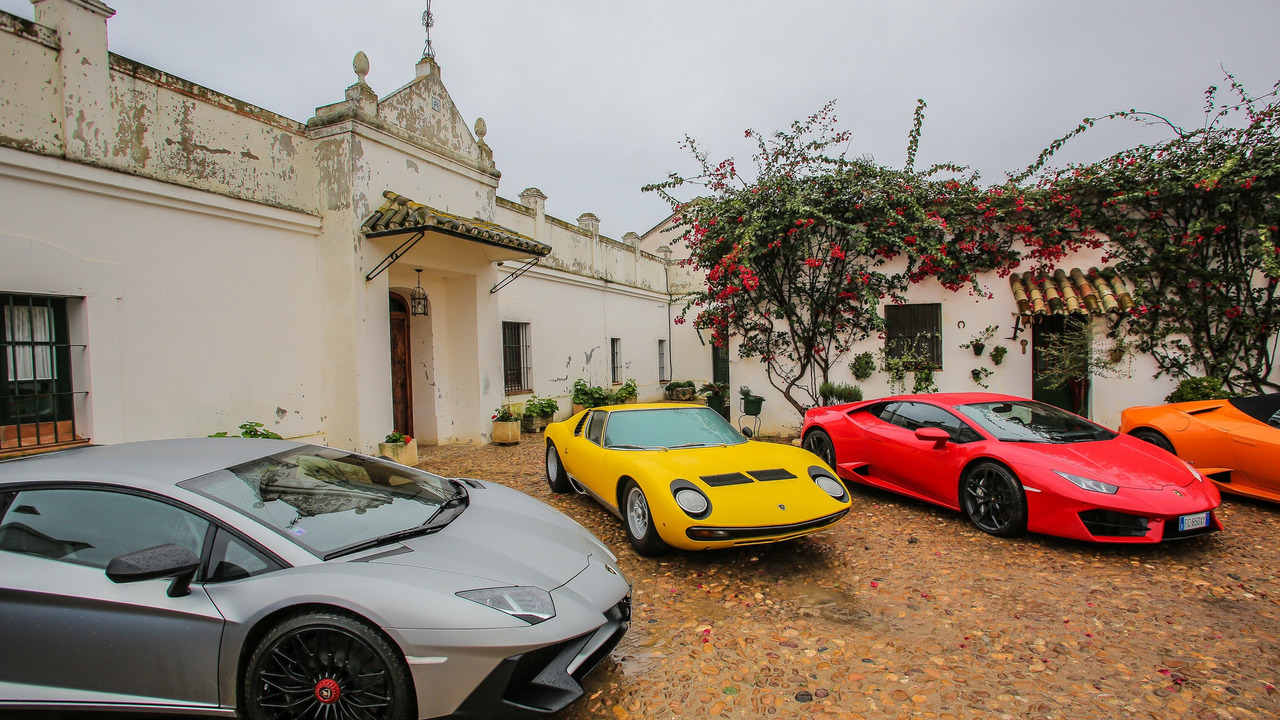 Related News
The Lamborghini Reventon Would Be The Ultimate Zombie-Fighting Supercar24 May 2017
Watch This Epic Battledrift Lambo Vs Gt-R Video, If You Can10 July 2017
Watch Six Lambos Frolicking On The Gorgeous Transfagarasan Passes25 July 2017
Lamborghini Rendering Imagines The Gold Standard Of Concept Cars31 January 2018