lamborghinilamborghini beladorsupercars
The Belador concept is bold, and could preview the Lamborghini of the future.

From the Countach to the Aventador, Lamborghini's design language is iconic. Any vehicle the Italian supercar maker introduces is almost instantly recognizable thanks to its sharp edges and in-your-face styling elements. Designer Sergey Dvornytskyy is no stranger to angular styling either – his Maserati Genesi concept was a handsome look at what potentially could be. But his latest concept is arguably even more stunning.

Dubbed the Lamborghini Belador concept – named after the fighting bull with the same name – the handsome two-tone supercar borrows modern cues from cars like the Huracan, Aventador, and even the Terzo Millennio concept, and blends them with classic styling elements. The original Countach concept designed by Bertone in 1971 was a large source of inspiration for the rendering.

The Lamborghini Belador concept "represents the unity between technology and traditions," says Dvornytskyy. "Inspired by the classic lines of historic Lamborghini, it creates a clean but technically functional design."

Under the hood, Dvornytskyy imagines that the raging bull would use some sort of hybrid powertrain. Given the concept is a futuristic look at what could be, we'd expect nothing less. "The car is powered by a hybrid engine and gives to driver the best driving performance as you'd expect from Lamborghini." 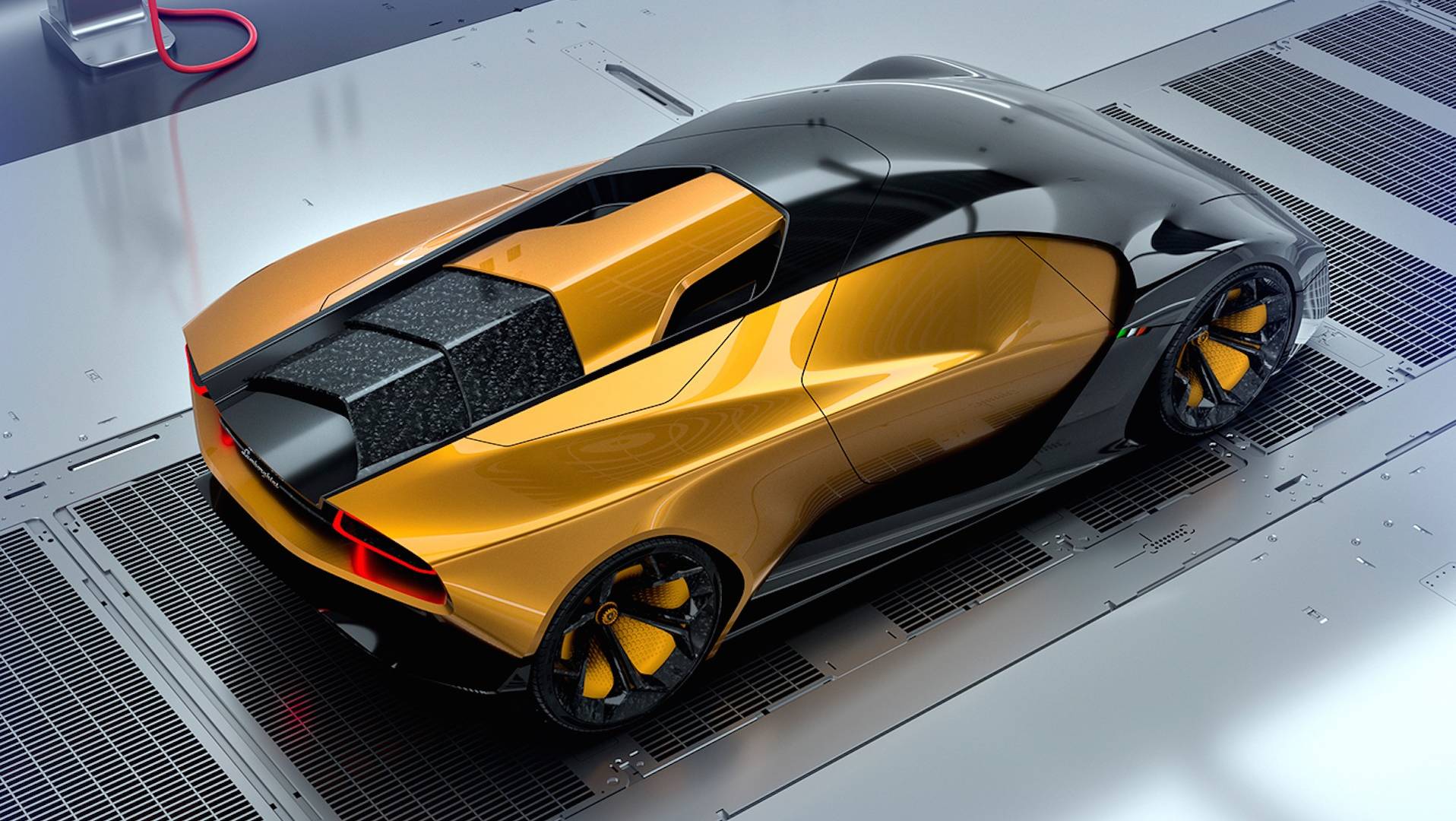 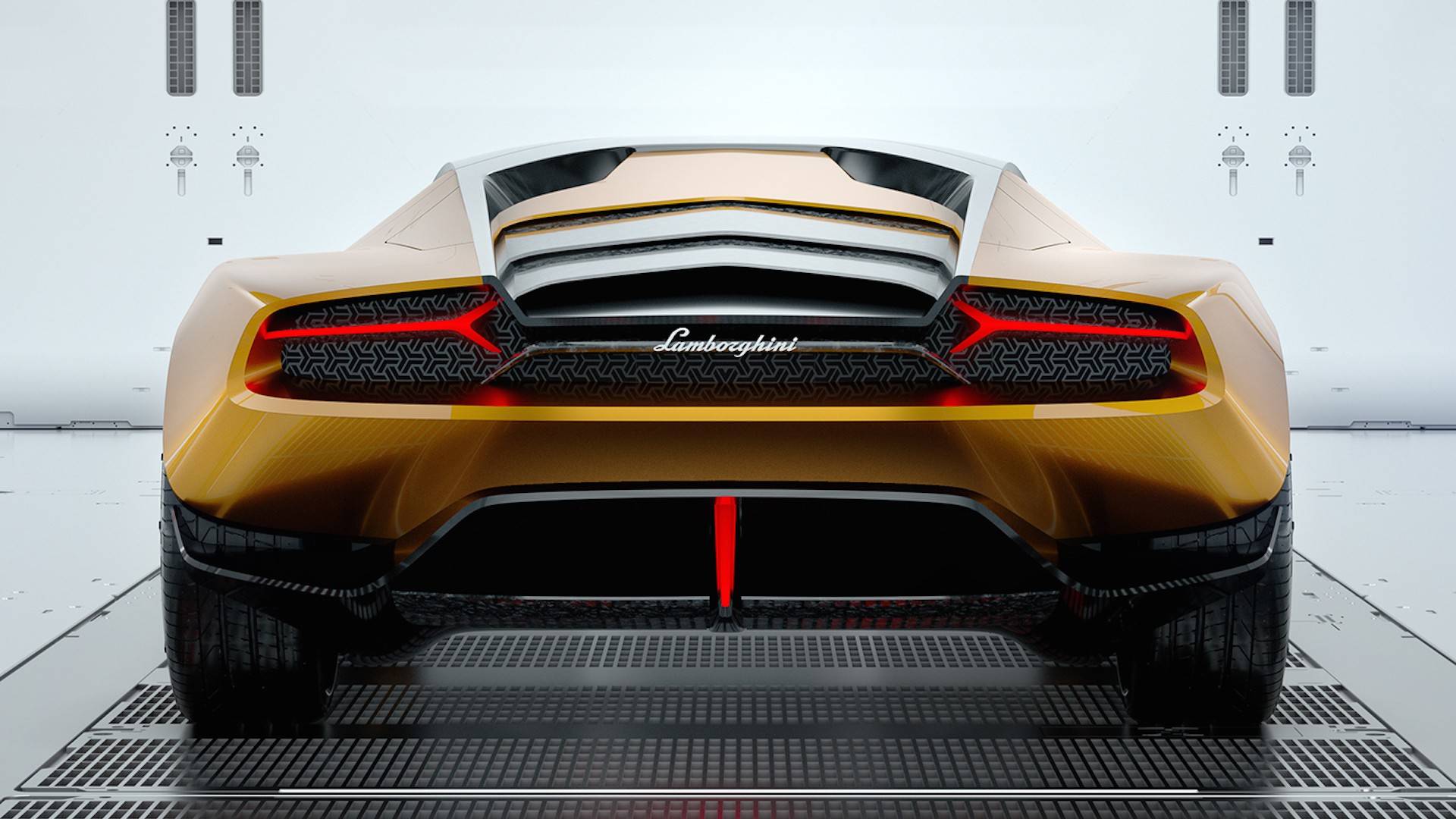 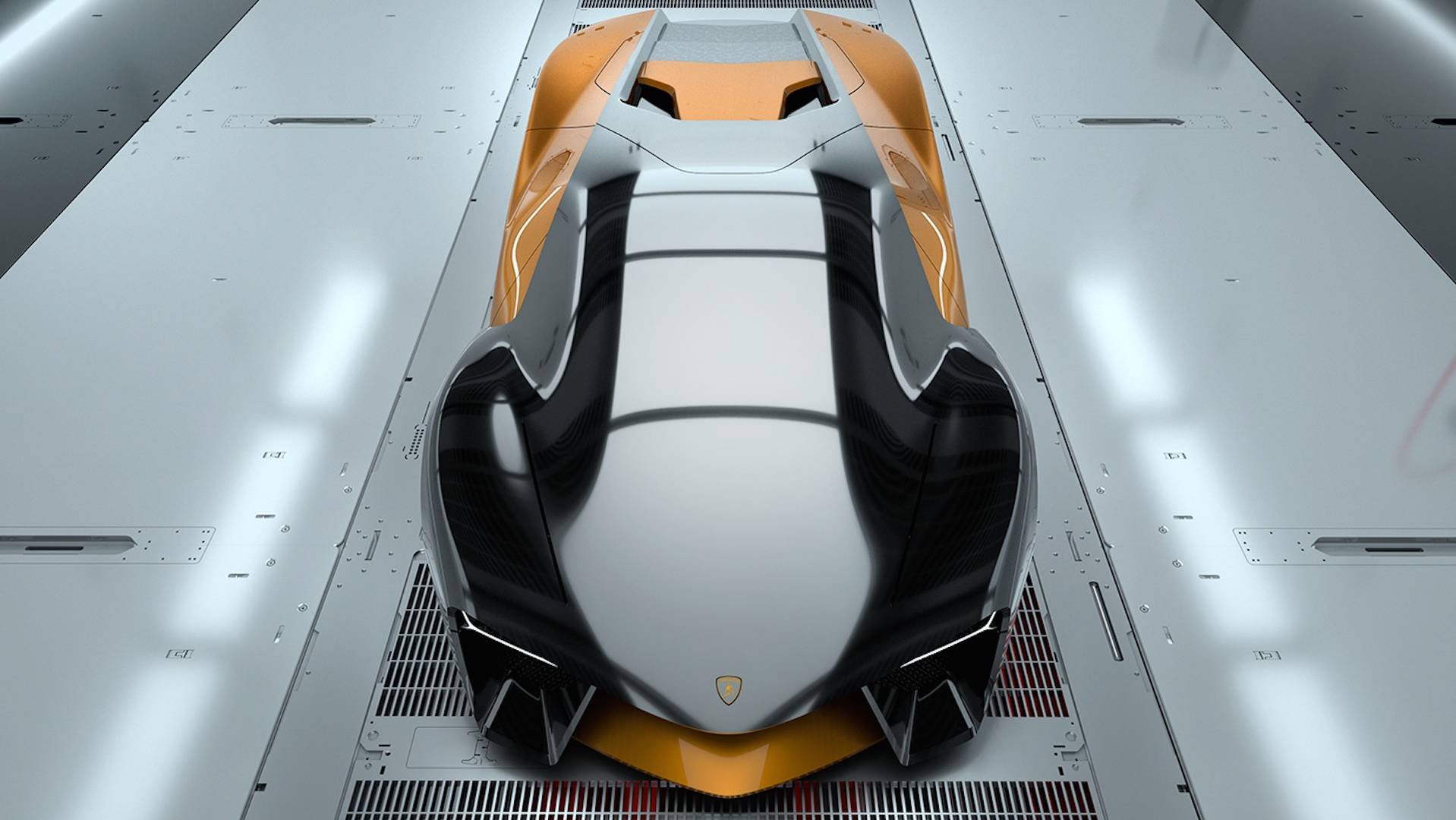 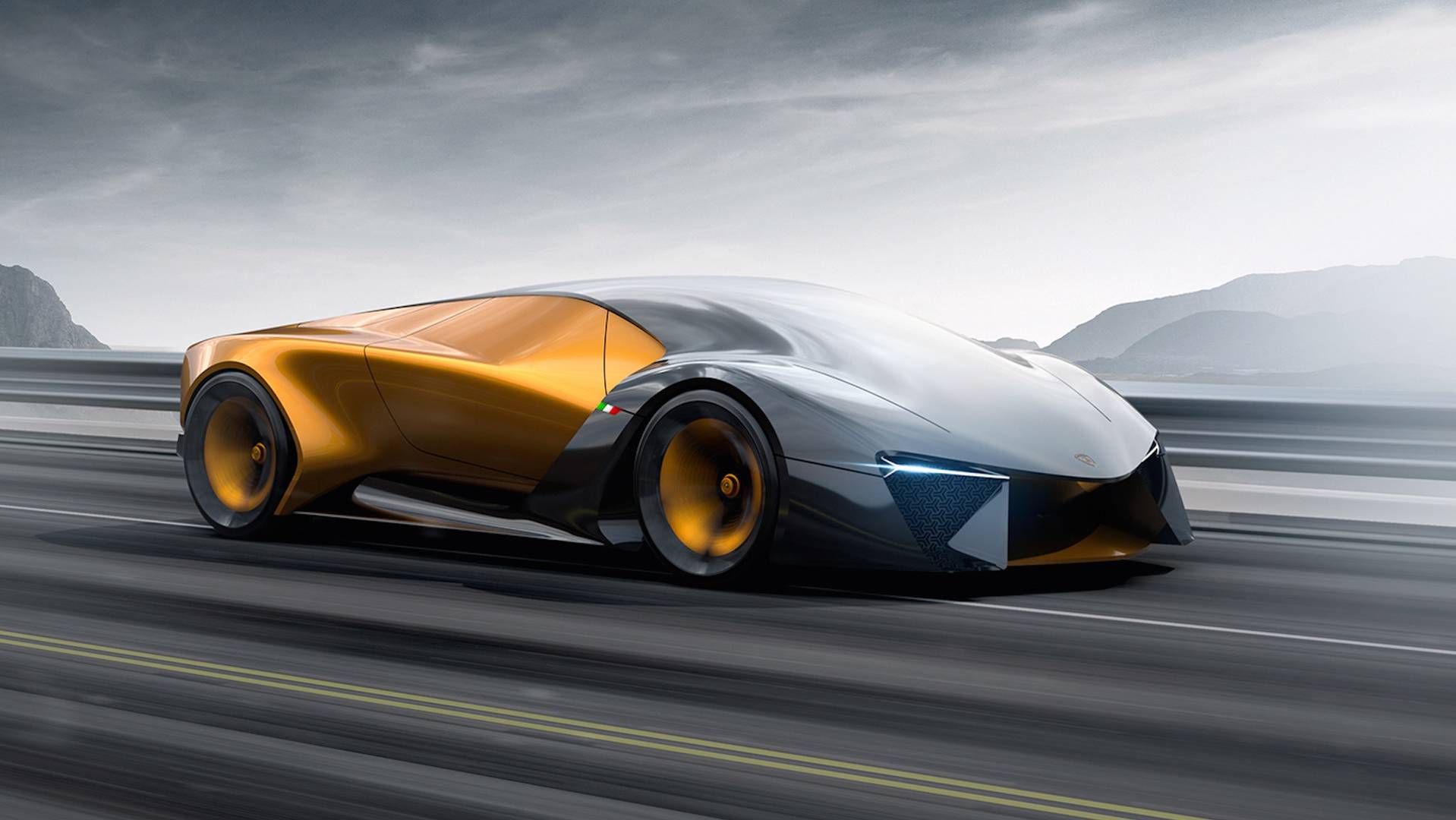 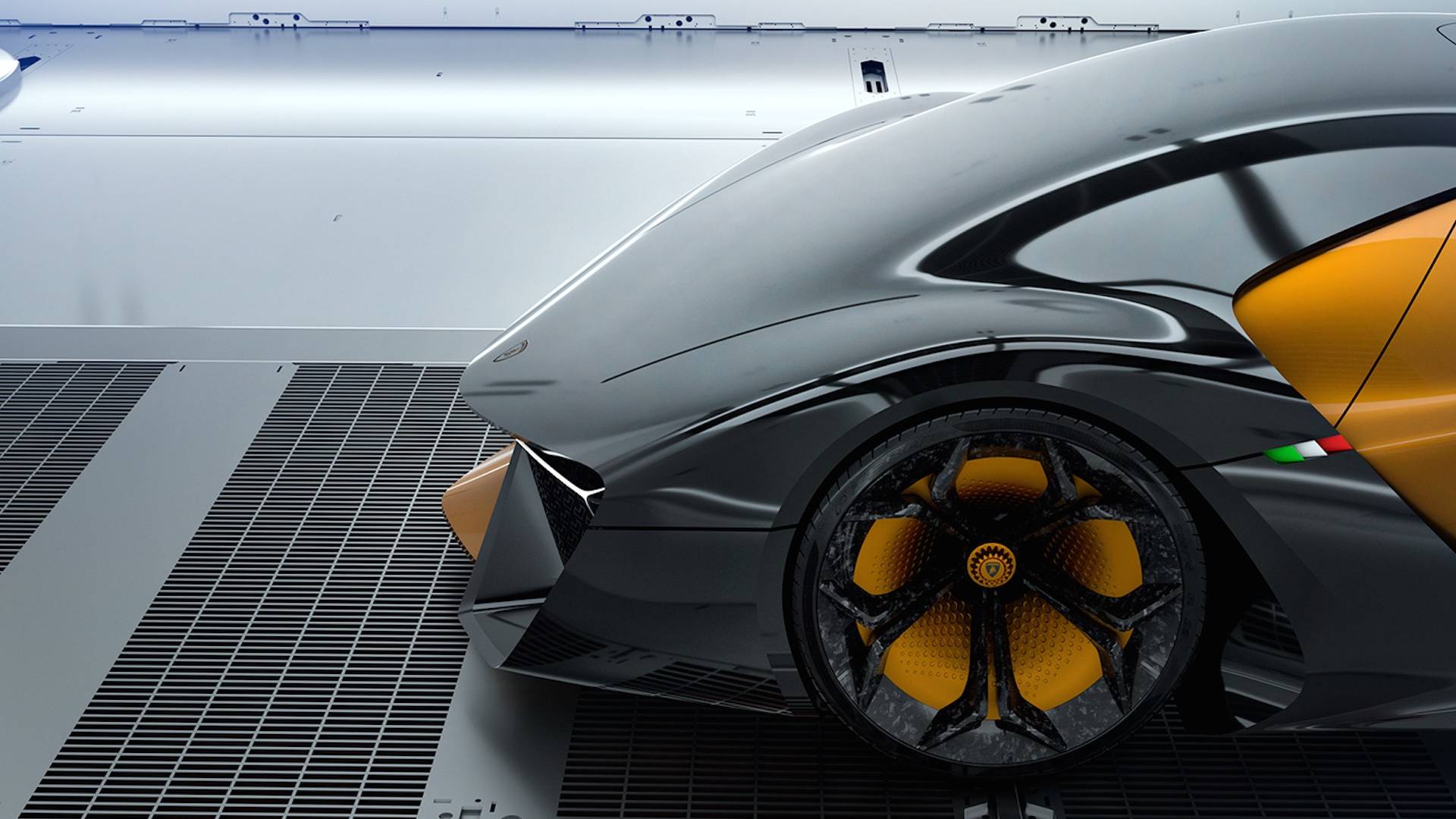 Related News
Lamborghini Miura Travels To The Roots Of Its Moniker For 50th Birthday12 January 2017
The Lamborghini Reventon Would Be The Ultimate Zombie-Fighting Supercar24 May 2017
Watch This Epic Battledrift Lambo Vs Gt-R Video, If You Can10 July 2017
Watch Six Lambos Frolicking On The Gorgeous Transfagarasan Passes25 July 2017