The new Mercedes-AMG GT2 is the most powerful customer race car the German firm has yet produced.

Joining the successful GT3 and GT4 race cars, the GT2 aims to expand Mercedes’ customer racing programme to amateur drivers and demonstrates Affalterbach’s ambition to take a leading role in the GT2 segment.

It's based on the Mercedes-AMG GT road car, which will be replaced in 2023 by a hard-top sibling of the new Mercedes-AMG SL.

Powered by the familiar 4.0-litre twin-turbocharged V8 used in the GT4 and other AMG production cars, the GT2’s engine is tuned to deliver 697bhp and 590lb ft (similar to the 690bhp Porsche 911 GT2 RS Clubsport) to the rear wheels through a six-speed sequential gearbox.

The result is a car that weighs less than 1400kg with air conditioning, meaning it's slightly heavier than but still competitive with the 1350kg Audi R8 LMS GT2.

The aim, said Mercedes, was to ensure that “gentlemen drivers who don’t race every weekend can control this enormous power in a commanding and safe way all the time”.

Aerodynamics also have a significant part to play in ensuring reliable handling to allow amateurs to build confidence on the track. As such, the swan-neck rear wing has a wide angle of adjustability and there are sizeable new vents integrated into the front wings to increase airflow.

The GT2’s cockpit has been developed with driver ergonomics in mind to ensure that it's as user-friendly and intuitive as possible for a less experienced audience.

Hosting a digital graphics display and a multi-function steering wheel, it was designed in partnership with Cube Controls, specialists in racing steering wheels.

The GT2 is due to start testing at a selection of circuits over the coming weeks, ahead of customer sales commencing for the beginning of the 2023 motorsport season, in partnership with Affalterbach-based racing team HWA.

No pricing details have been announced, but the GT2 is expected to be priced from around £400,000, in line with its competitors. 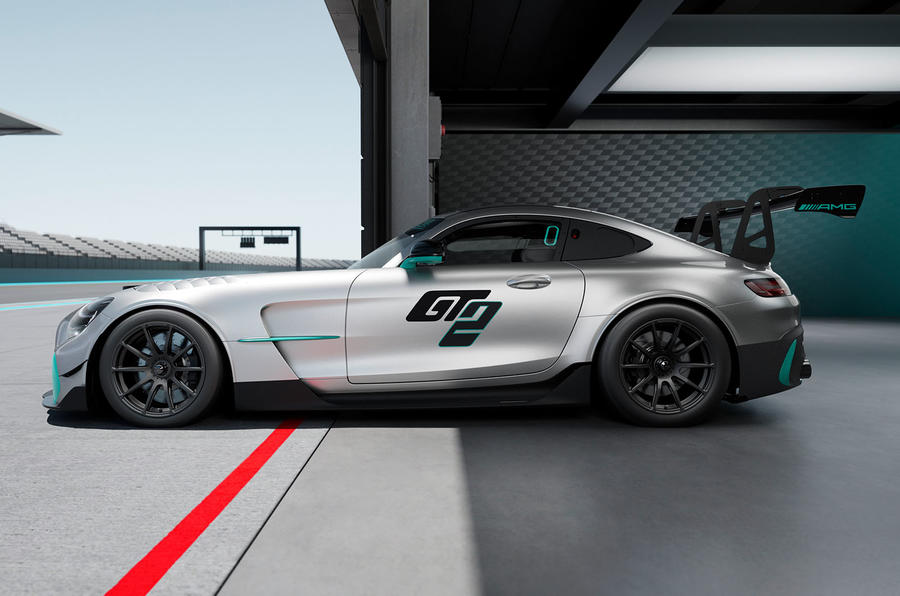 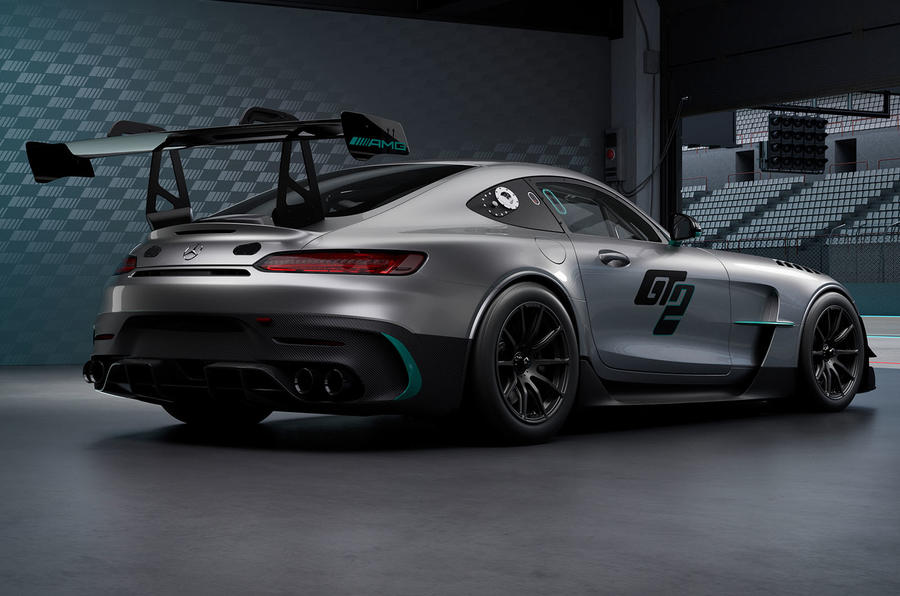 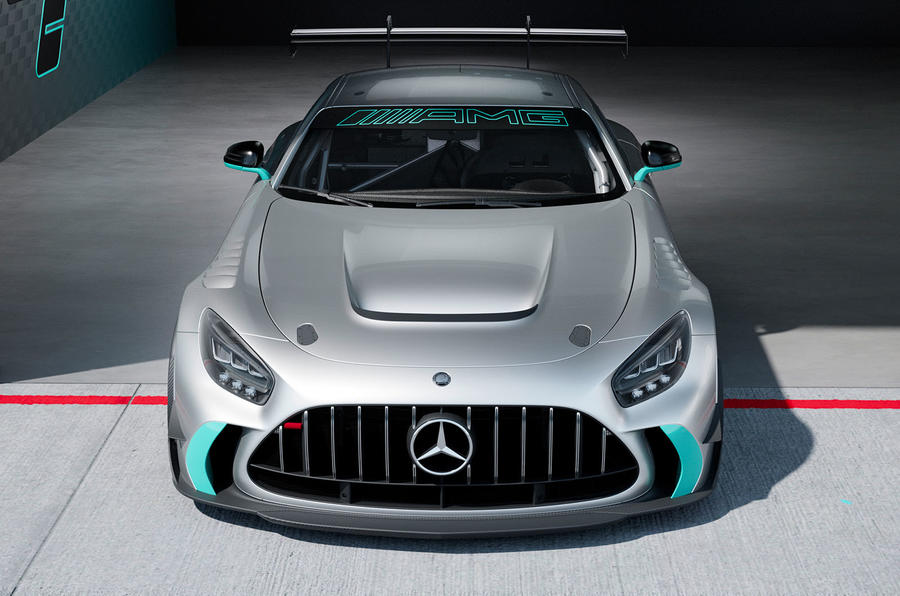