According to our spies, this LFA isn't a new vehicle prototype but rather a test bed for racing tires. If this is the case, it still raises questions, though. For example, we don't understand why Lexus' team would feel the need to camouflage the extended fenders if this machine is just on the Nürburgring testing tires. The covering simply draws attention to the car.

We also wonder about the reasoning for pulling an old LFA out of the garage for race tire testing. We know that the Supra race car is at the Nürburgring. As the brand's next competition-spec sports car, wouldn't it be the better test bed for evaluating racing rubber?

Lexus  LFA production ceased in December 2012. This makes seeing a camouflaged test mule lapping the Nürburgring an incredibly weird sight. However, it's clearly happening, so now we need to figure out why the company is slicing up one of its old models and putting it back on the track.

This LFA wears camouflage over the front and rear fenders, and they are visibly wider than on the standard car. The plain white rear bumper indicates tweaks back there, too. The canards at the front corners and big wing identify the starting point for these modifications as the hardcore Nürburgring Edition, rather than a run-of-the-mill LFA.

Equipment visible through the window, on the roof, and on the fender indicates that the LFA has sensors onboard for gathering driving data. This suggests that Lexus is serious about having the info to understand the effect of the changes to this car's ability to lap the 'Ring.

Lexus execs have largely downplayed the chance of an LFA successor. This turns our thinking to Toyota working on its upcoming GR Super Sport hypercar. Perhaps, the Gazoo Racing crew are evaluating suspension or braking tech for the future model. The new pieces might require tweaking the fenders.

The test mule later wore a different wheel and tire package that completely filled the wells. Its existence adds the possibility that Toyota is evaluating various wheel and tire combos for the hypercar.

Toyota's Gazoo Racing division is handling the job of turning the GR Super Sport Concept into a production vehicle. It'll use a powertrain taking elements from the TS050 hybrid race car. Power will come from an electrically assisted 2.4-liter biturbo V6 with 986 horsepower (735 kilowatts). Prices will be above $1 million, and the vehicle will reportedly conform to the new FIA World Endurance Championship requirements that will put hypercar-derived models on the track. 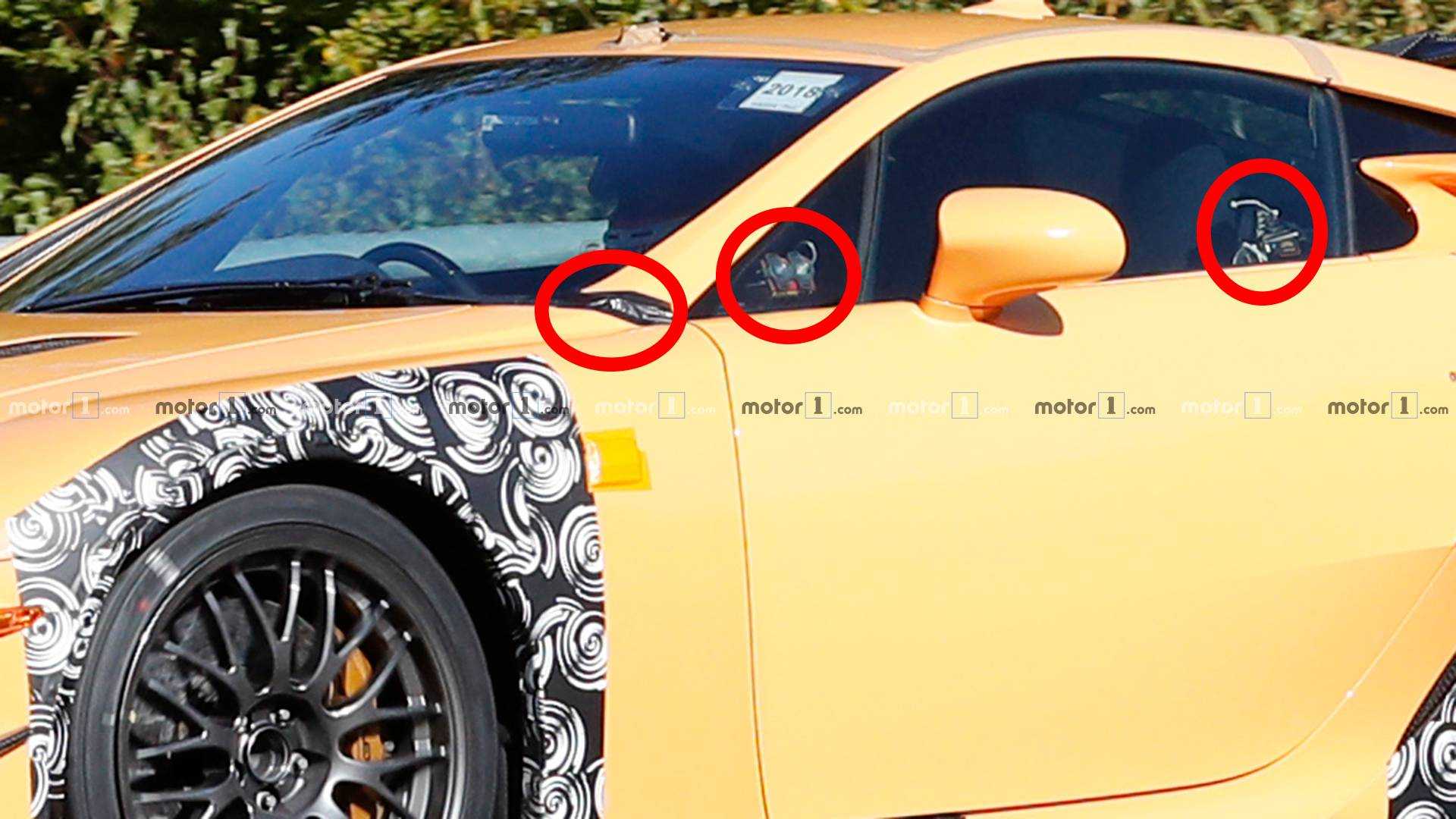