mercedesMercedes T-Class
It's a module that can be installed within a few minutes.

Mercedes-Benz unveiled the new T-Class in April this year and now celebrates its market launch with the addition of a camper version. The T-Class Marco Polo takes the position of the brand’s entry-level motorhome, slotted below the V-Class Marco Polo. The vehicle will be displayed during the 2022 Caravan Salon in Düsseldorf starting tomorrow.

It’s important to note that this is not a fully integrated camper van but rather a camper module that can be installed on already purchased Mercedes T-Class vehicles. Mercedes explains a fully integrated micro camper will be introduced in the second half of next year further expanding the automaker’s RV product range.

The Marco Polo module comes with two available kits. The standard package includes a large sleeping area for two people with a four-inch thick mattress. During journeys, the frame with the mattress stays in the boot and can be pulled out frontwards easily when it’s time for camping. All windows are equipped with curtains and there’s also a ventilation grille with an insect screen.

If you upgrade to the optional kitchen unit, it adds a push-to-open and soft-close mechanism for a foldable kitchenette. The equipment includes a sink with an easily accessible 12-liter water tank, a refrigerator box, and a gas cartridge cooker. Two camping chairs are also part of the package, as well as a small table for two people. The table can be either set up outdoors or mounted behind the center console of the Mercedes T-Class.

Probably the best part of the Marco Polo module is that it can be easily installed or removed by two people in just a few steps. Mercedes says that turning the T-Class from an everyday ride into a micro camper takes only a few minutes. The package is not available for orders yet though, and the automaker says it will release full pricing details closer to its market launch later this year.

Mercedes sells the T-Class with prices starting at just under €30,000, or about $30,000 with the current exchange rates. The base T160 model comes has a 1.3-liter gas engine and a manual transmission. 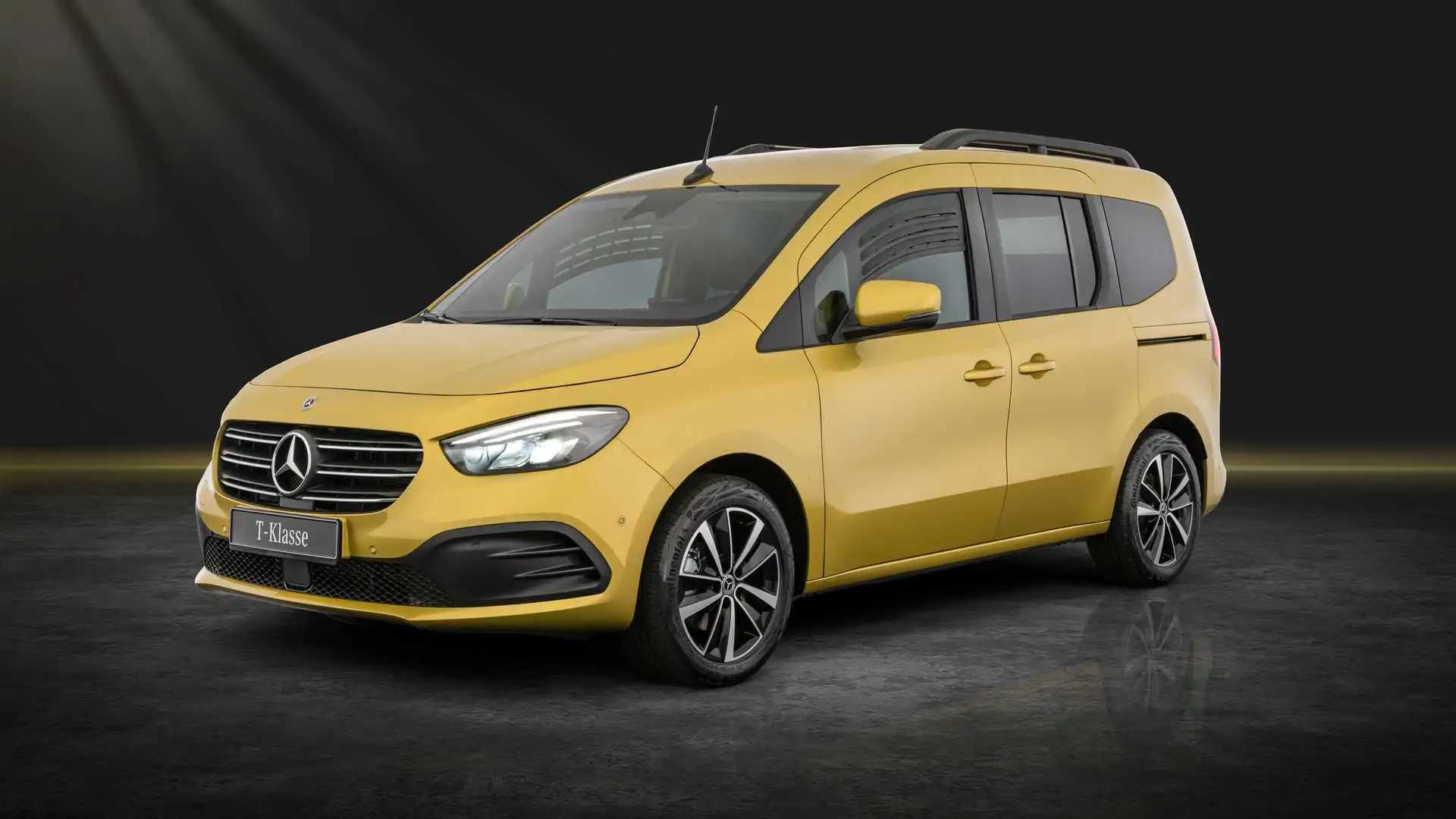 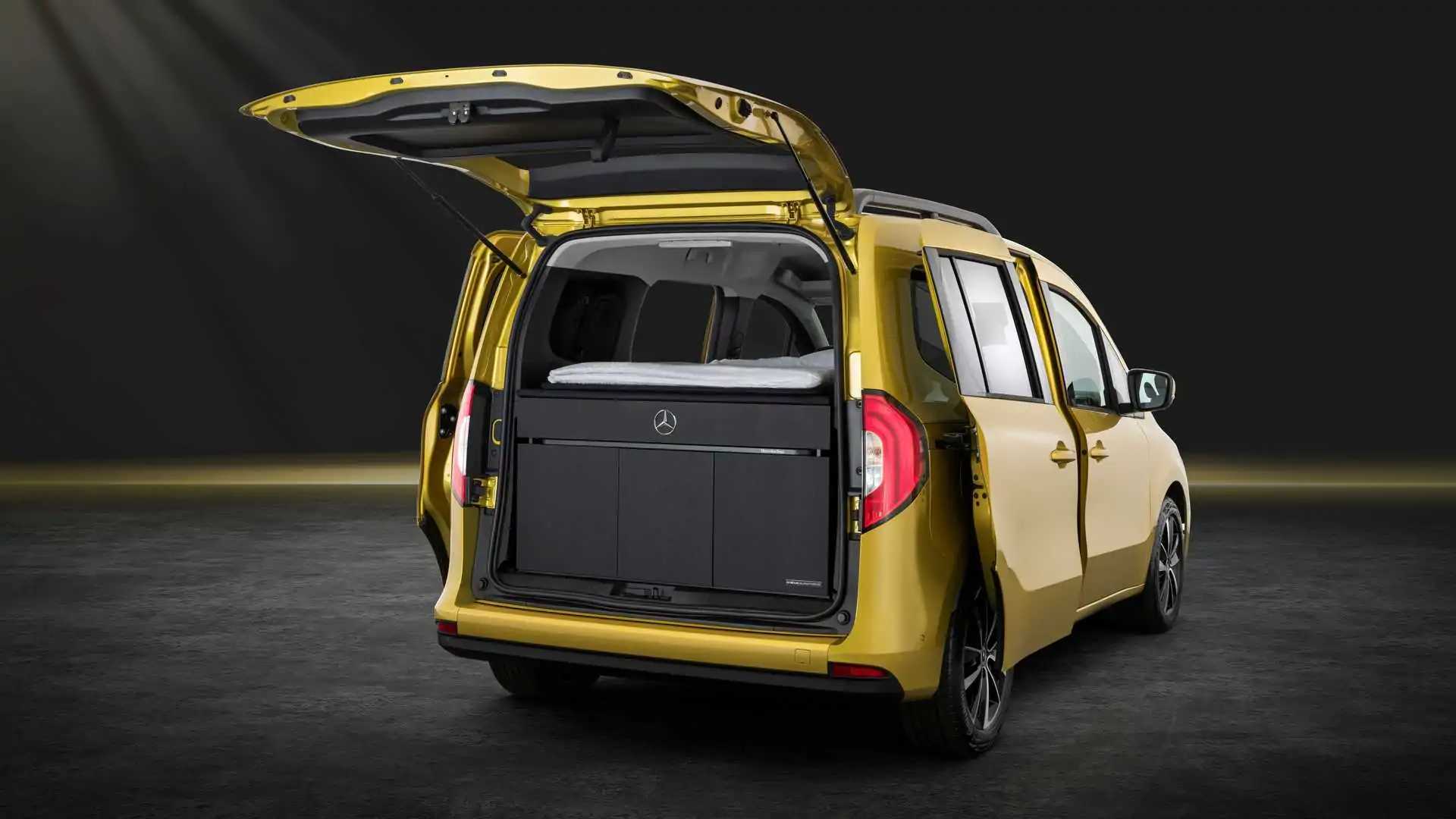