mercedesMercedes G-CLass
Also, the most powerful diesel engine can now be ordered for all trim levels.

In May this year, our spy photographers caught a test prototype of the next-generation Mercedes-Benz G550 4×4² but we are still waiting for an official word from the automaker. However, in the meantime, the Stuttgart-based manufacturer is not leaving the off-roader with no updates for the new model year, and it has just announced a number of improvements for the European market.

First and foremost, the most powerful diesel for the G, the G400d, will now be available for all trim levels and specifications of the model. Up until now, it was restricted only to certain models but starting from September 1, it'll be freely configurable and available without restriction. The inline-six compression ignition engine delivers 330 horsepower (243 kilowatts) and a maximum torque of 516 pound-feet (700 Nm between) 1200 to 3200 rpm.

In addition, the boxy off-roader now has a new Desert drive mode, which can be activated through the Dynamic Select switch. It is designed for improved traction on sandy terrains thanks to an adjusted ESP and throttle response. Part of the standard equipment now is the brand's digital cockpit, as well as the frameless inside rearview mirror, previously part of the Leather Package.

For the new model year, Mercedes is also restructuring the model's customization options. Thus, the Night Package can now be ordered without the AMG Line and Stainless Steel Package. There's also a set of new 20-inch five-twin-spoke wheels in a choice of high-gloss black finish or himalaya grey finish. 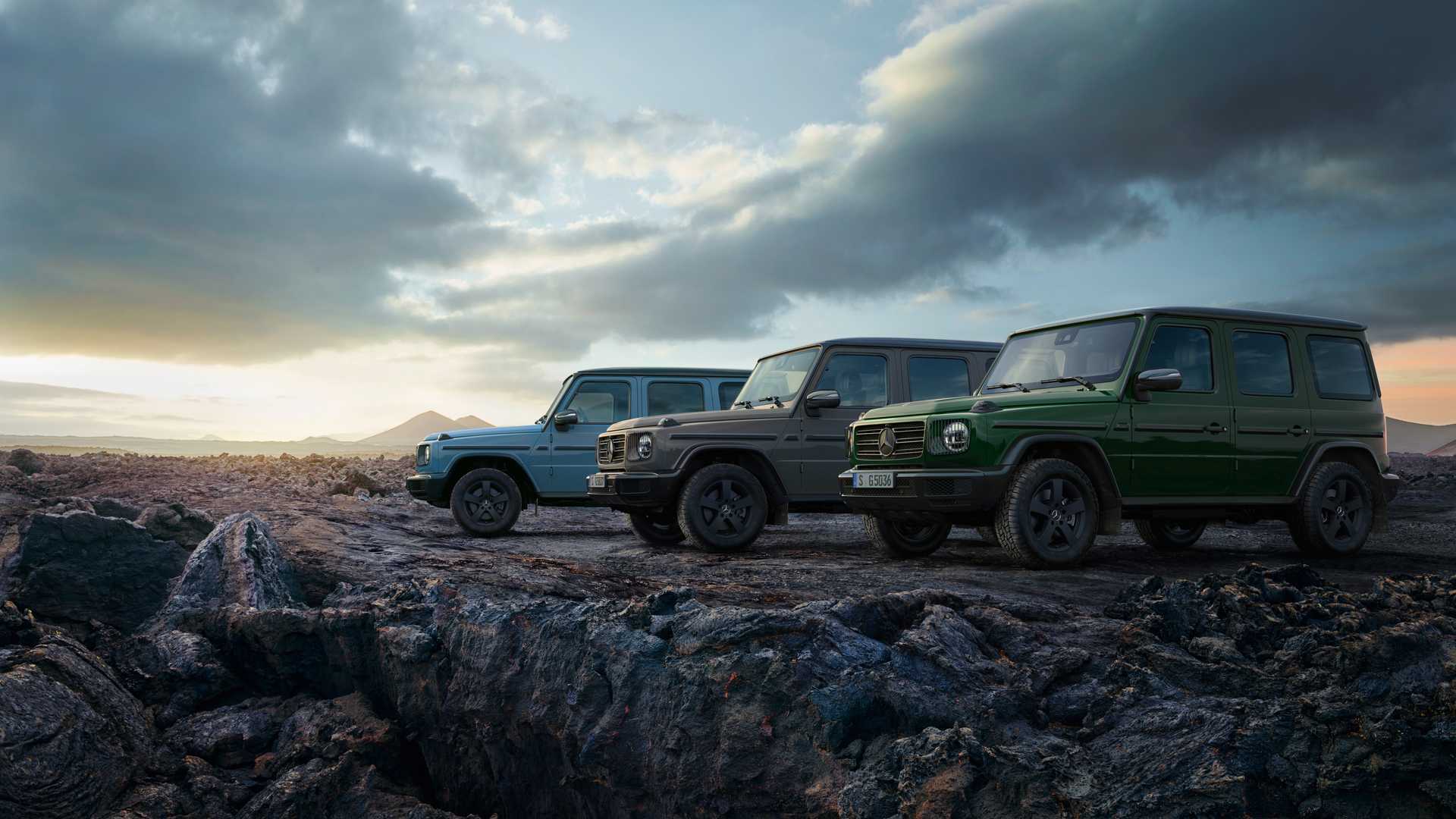 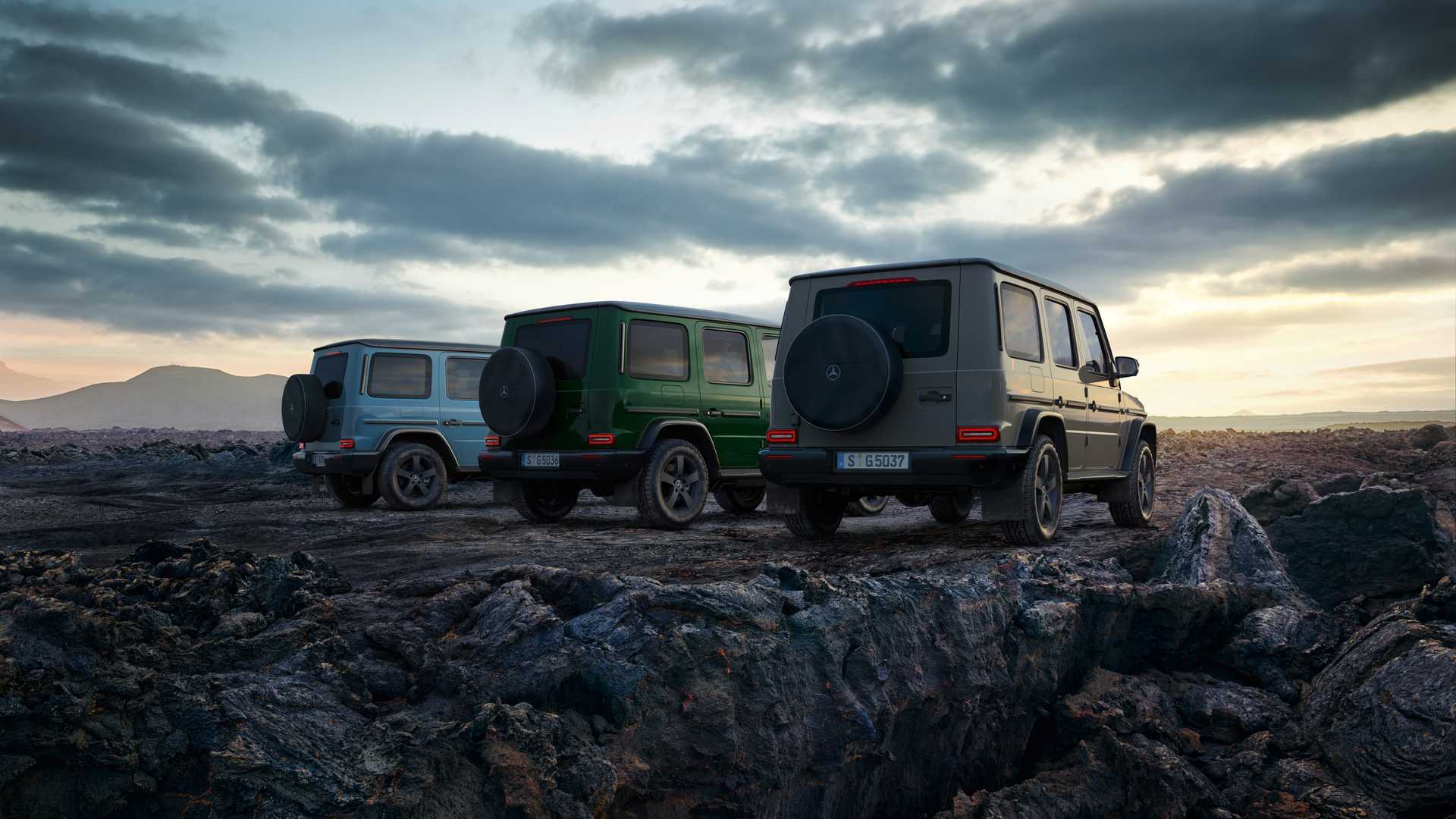