mercedesMercedes Amg
Expected to feature the same electrified powertrain as the E 53 and CLS 53.

We know for a fact Mercedes-AMG is working on a few derivatives at the top of the GT's food chain as the Affalterbach brand has already confirmed plans for a track-focused GT R Clubsport, a GT R Roadster, and a range-topping Black Series. At the other end of the price spectrum, it looks like there are going to be some changes considering our spies have just spotted an interesting white coupe prototype.

Why is it interesting? For starters, the "V8 BITURBO" logo is missing from the front fenders. We're not entirely sure, but it appears Mercedes has slapped on some black tape in that area to hide what we believe is a different logo denoting this is a new entry-level variant of the sports car. The dead giveaway is perhaps at the back where the test vehicle had round quad exhaust tips similar to what you'll find on the E 53 and CLS 53 models.

If our assumption is correct, the prototype lacks the twin-turbo 4.0-liter V8 of the current AMG GT models and instead it's powered by a smaller engine. We're talking about a turbocharged inline-six 3.0-liter mill working with an electric motor to provide a combined output of 429 horsepower (320 kilowatts) and 384 pound-feet (520 Newton-meters) of torque. Bear in mind the quoted power figures belong to the 53-badged models and it's too early to say whether the base AMG GT will utilize the exact same specification of the engine.

Should the 429-hp output carry over, the new entry point into the Mercedes-AMG GT family will have 40 hp less than the current 469-hp base model. That being said, a report published at the beginning of the year said something about the standard GT being bumped to roughly 500 hp.

The forthcoming Los Angeles Auto Show could serve as the venue for the GT's mid-cycle refresh, but keep in mind the aforementioned Black Series won't be launched until 2020. 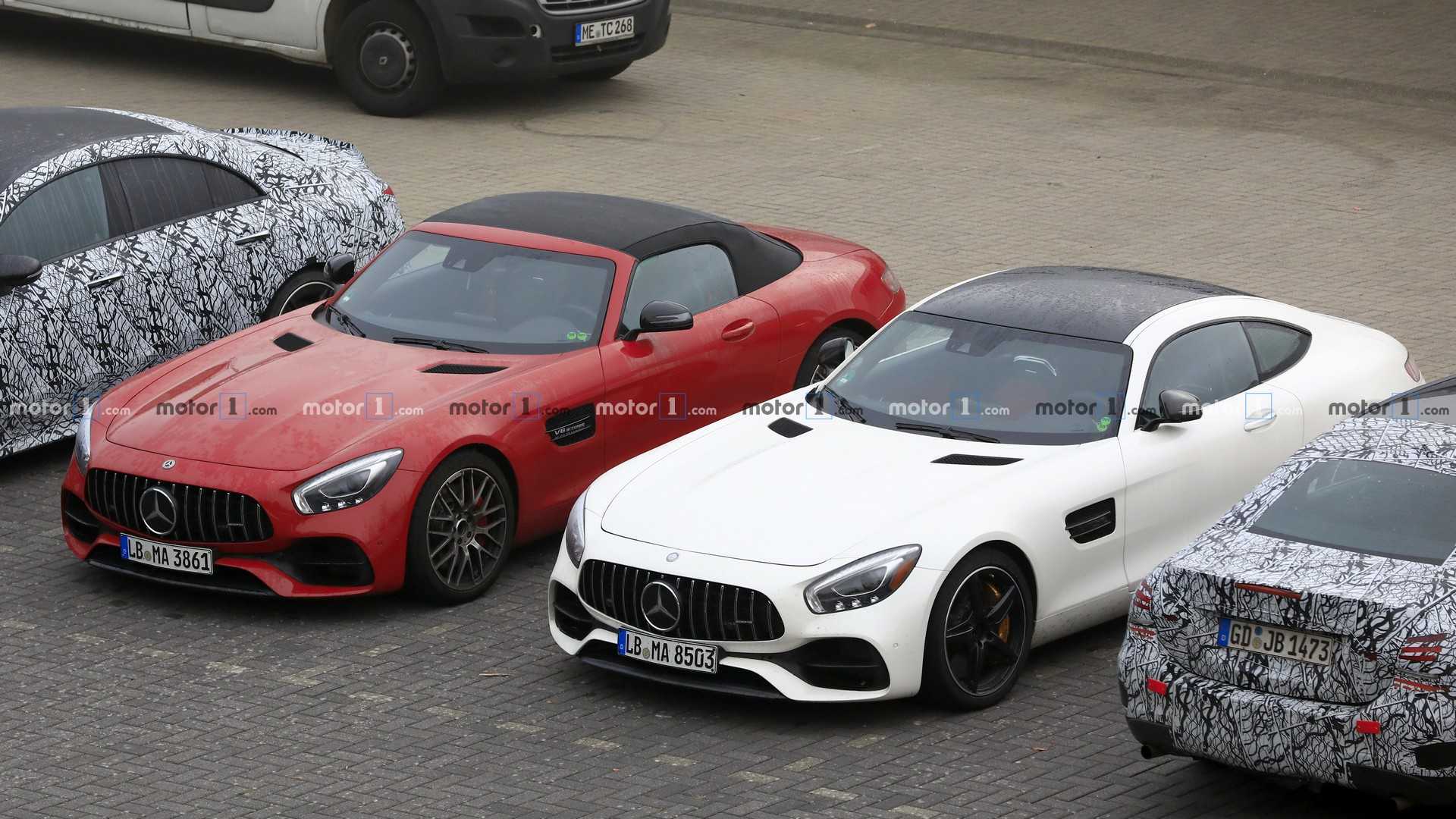 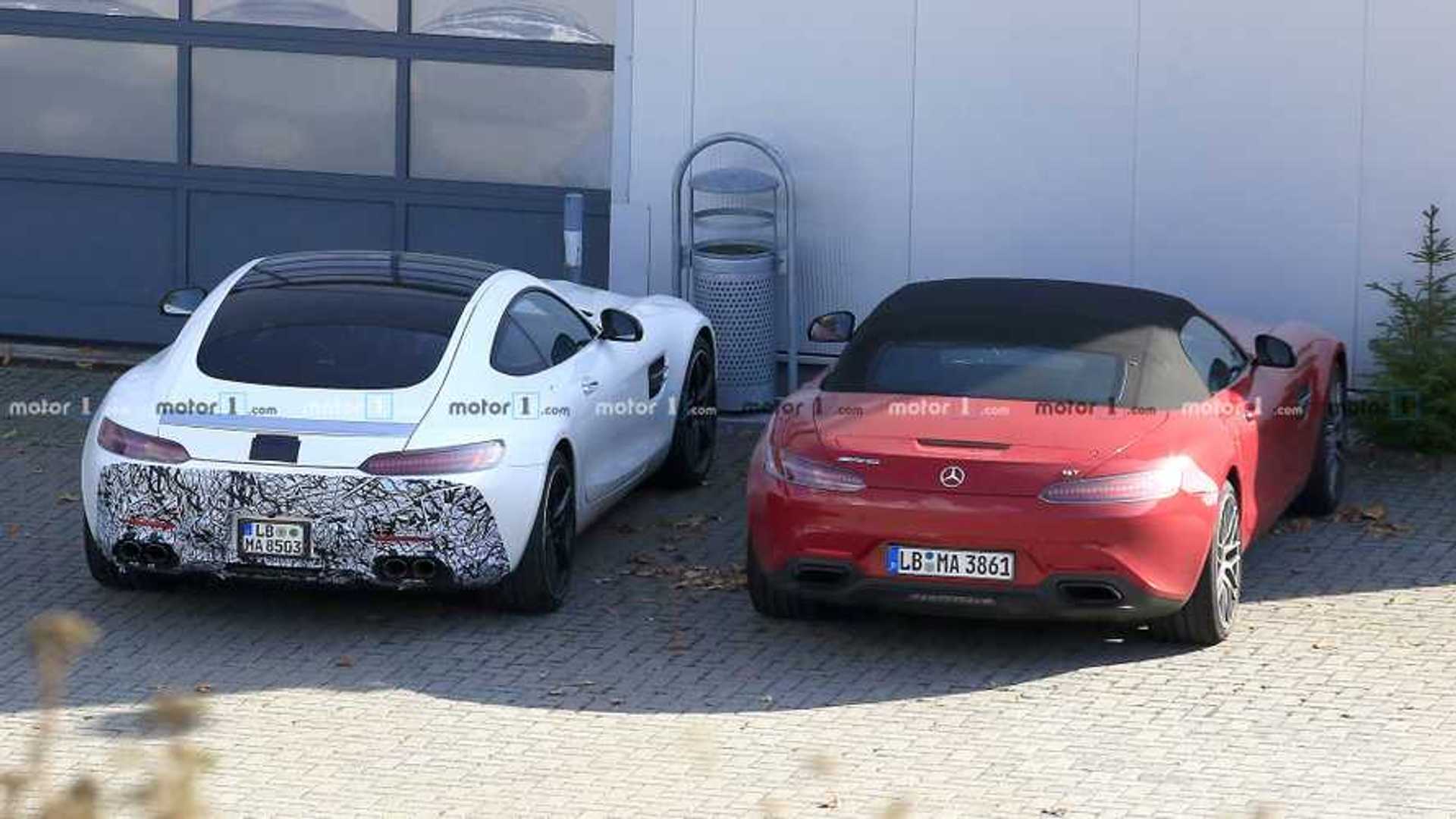