mercedesMercedes Amg
When Mercedes-AMG came up with the GT, Affalterbach made no secret out of the fact that it's aiming at Porsche Neunelfer buyers.

Of course, this meant the newcomer had to be offered in an uber-wide variety, just like its rear-engined rival. Well, it's almost time for a proper range-topper to show up and I'm refering to the GT Black Series here.

Prototypes of the supercar have been testing for quite some time and you can expect the GT BS to land next year, probably coming to the US as a 2021 model.

Fortunately, the Black Series will remian true to the hardcore nature of the badge and thus won't feature any form of hybridization, with AMG boss Tobias Moers having recently spilled those beans.

After all, Afflaterbach will have plenty of space to manifest its electrification intentions, since electro juice-sipping AMGs are coming.

Meanwhile, the Black Series incarnation of the GT is expected to take the twin-turbo 4.0-liter V8 under the hood to the highest tune yet (think: the whole M-AMG range), so it may even go slightly past 700 horsepower.

Of course, there will be plenty of spice, starting with a a diet that will hopefully be serious, since the 585 hp GT R is not exactly friendly to the scales.

Other ingredients of the recipe we're talking about are an extreme aero treatment, along with bespoke suspension tuning.

Until the Mercedes-AMG GT Black Series lands in 2020, I've brought along a pair of renderings to help us pass the time (pixel tip to Carlifestyle). And, based on spy material, this eye candy seems to be rather accurate.

Interestingly, the man helming AMG also dropped another detail on the future of the GT lineup: in spite of what the company's history has taught us, the Black Series might not be the most extreme incarnation of the GT. 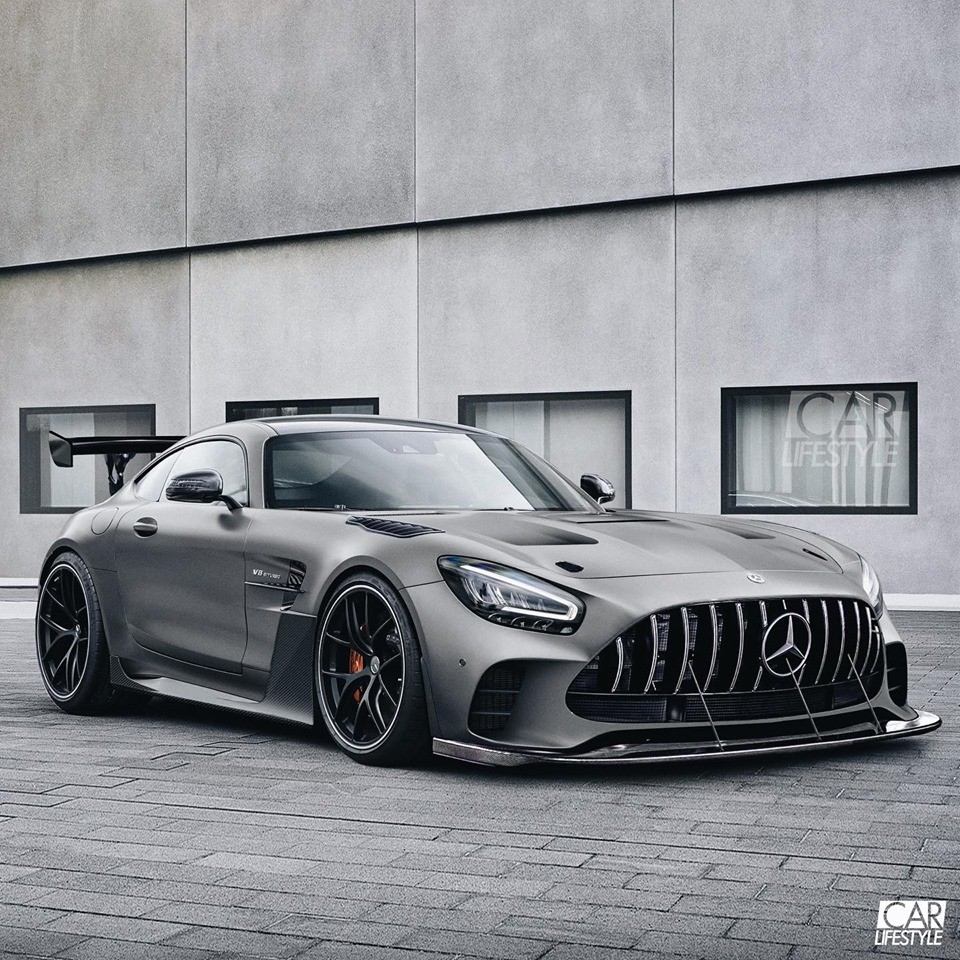 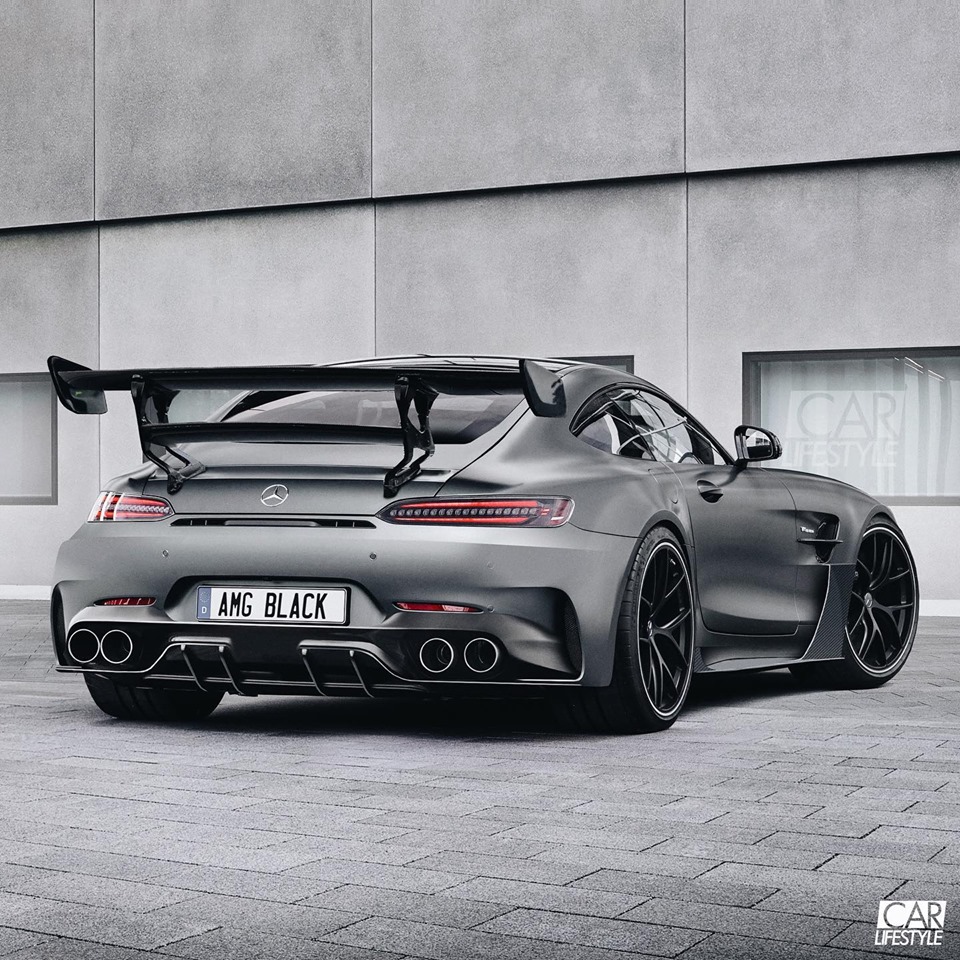