Yesterday we told you about Devel and its ambitions to build the world's fastest supercar with the 310-mph Sixteen, which it brought to the Dubai Motor Show as the final concept version.

Only this is no ordinary new prototype: The Sixty is a tank that looks ripped straight from "Mad Max: Fury Road," an imposing black "Military Combat 6x6 for the public" with huge, man-eating tires, a grille that looks like saber teeth, independent suspension, portal axles and six seats. Perfect for a leisurely assault on the Sahara dunes with your entourage.

Information on the Sixty is scarce, with the Devel website saying only "Coming Soon" and the company's Instagram feed offering a few morsels. Vlogger Shmee150 was at the show and devotes part of his video below to the beast (skip ahead to 5:56). He informs us that the Sixty's passenger door is on the driver's side, opening up like a private jet with a retractable set of steps. Under the hood, there's a 6.7-liter turbocharged diesel V8 making 720 hp and 737 lb-ft of torque.

Will we ever see this monster go into production? Well for what it's worth, Devel says you can order it today, with one year to delivery, for $450,000. So it'll join the expanding ranks of the 6x6 segment alongside muscular oddities like the Hennessey VelociRaptor and the Mercedes G63 AMG. 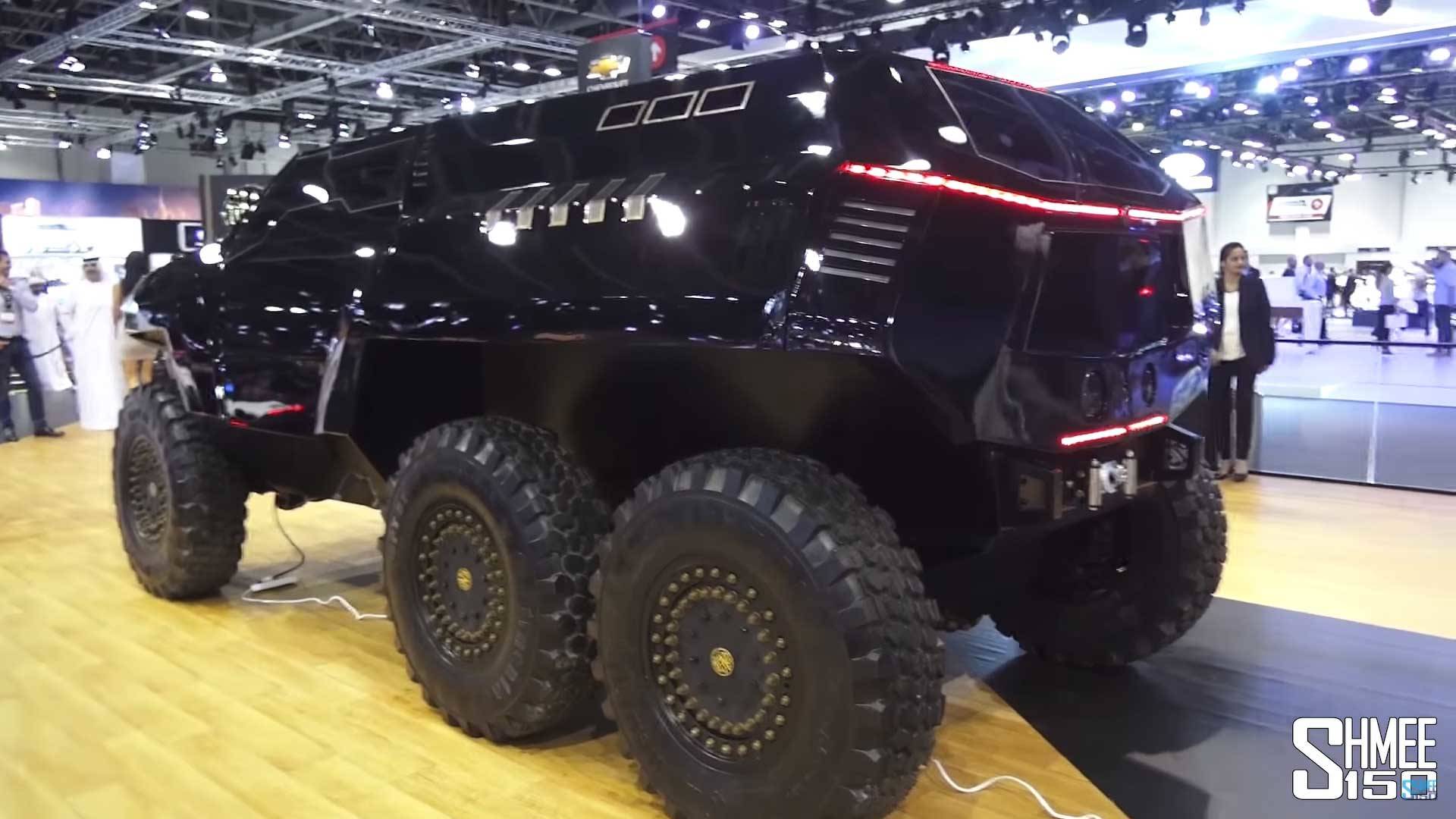 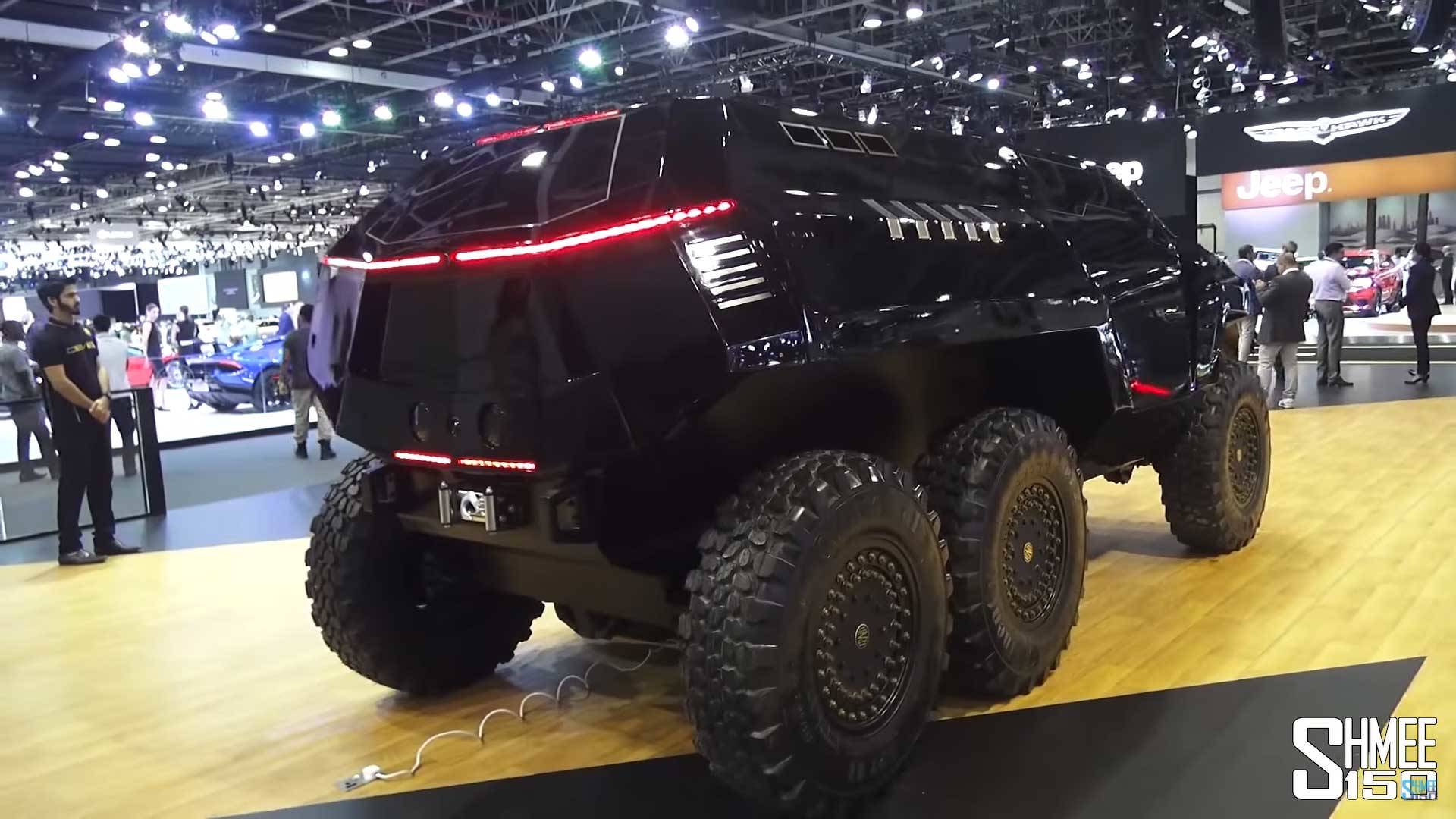 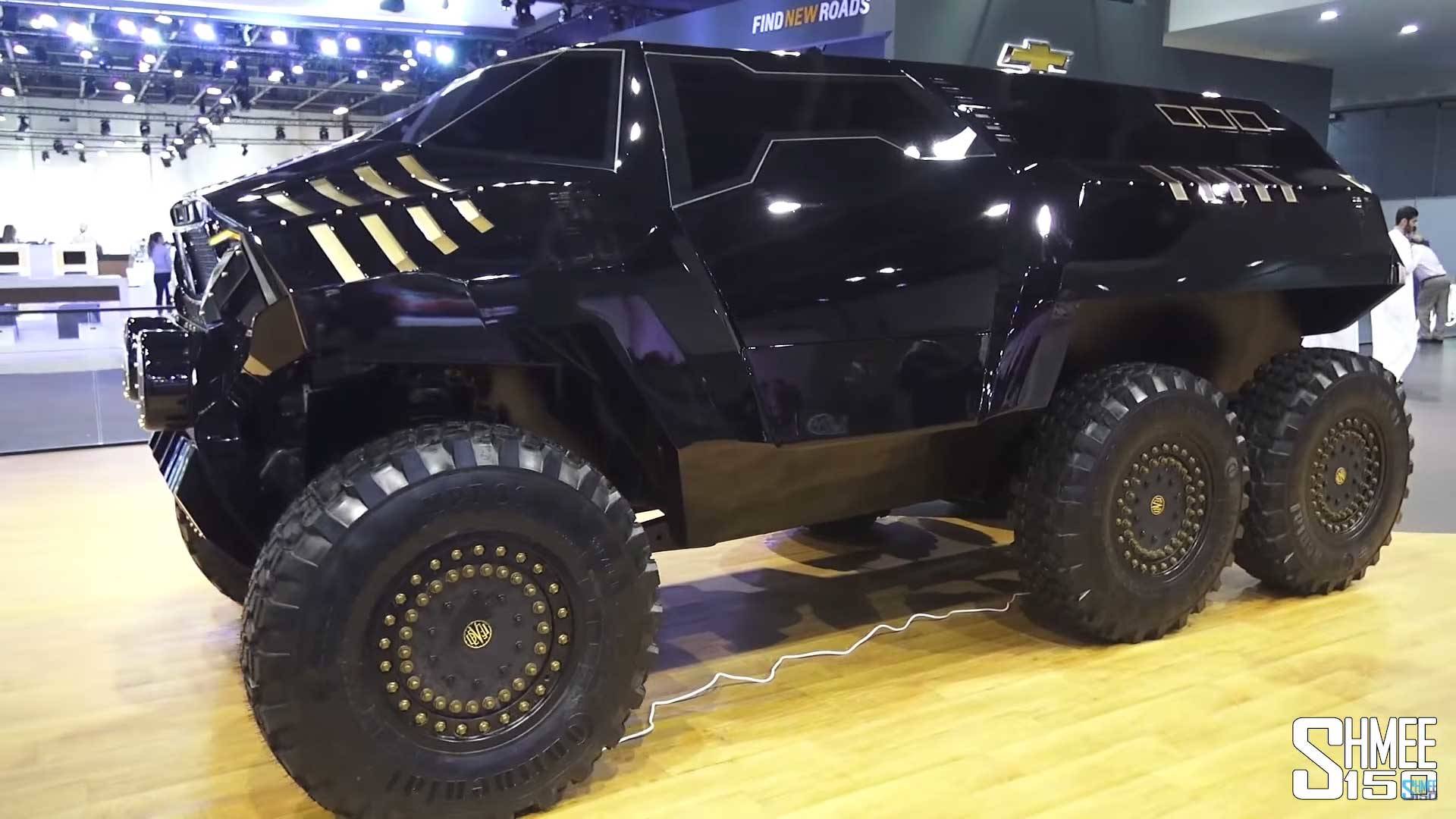 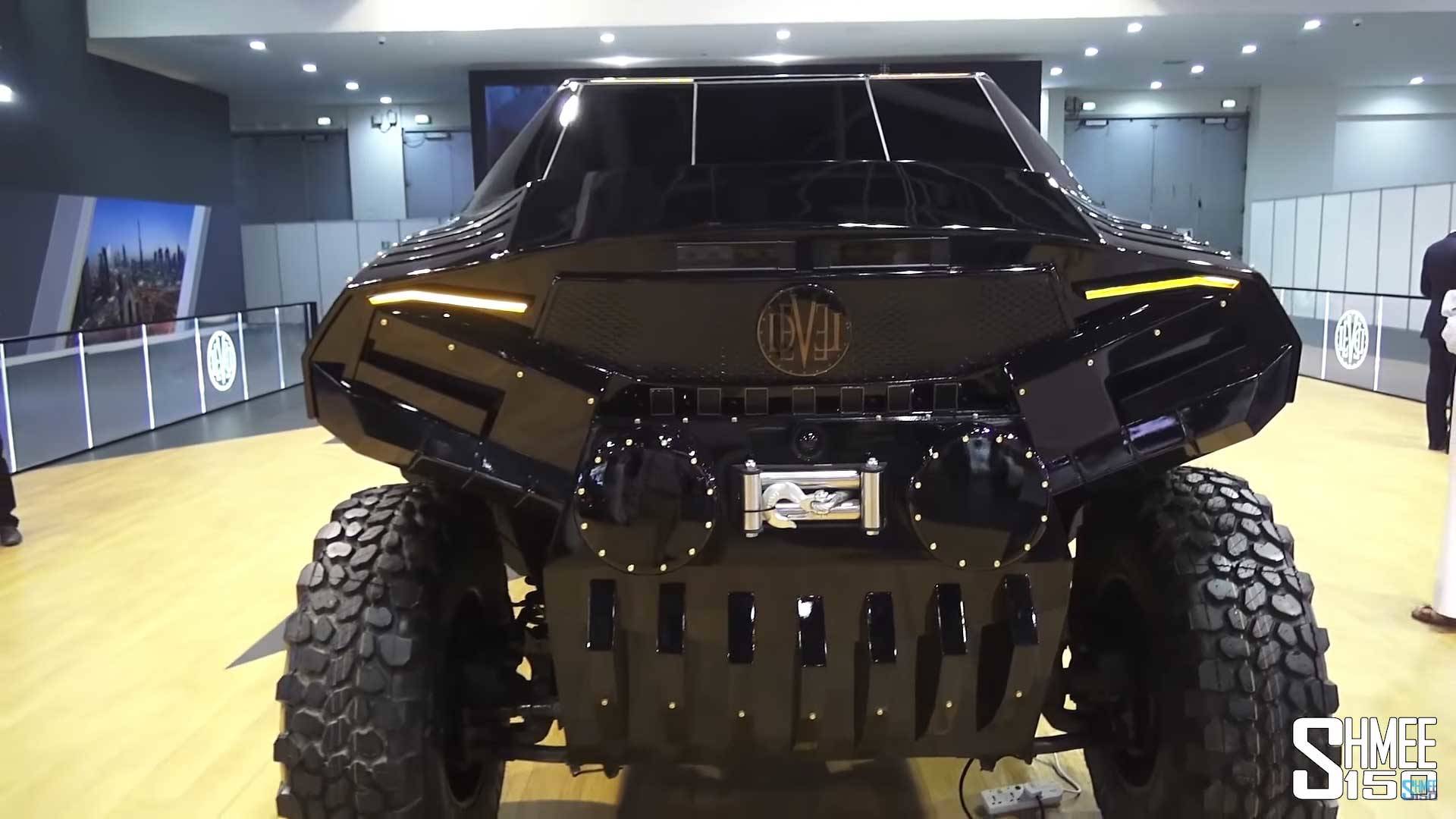