When a Rekoned Classic Car Manufacturer Does a Restomod, the Result Can Be Awesome

classicsland roverRange Rover
As of today, October 25, many areas in the UK have become a no-zone for older cars. A Land Rover specialist found a way to make the old SUVs less polluting and helped their owners drive them in areas where they wouldn't be allowed otherwise.

Kingsley Cars is already known for its upgraded kits for Land Rover cars. With hundreds of vehicles restored or upgraded, it has already gained a specialist status. The family-run business based near Eynsham in Oxfordshire is one of the leading specialists in restoring and upgrading classic Range Rovers. In the last two decades, it worked on over 400 cars, and since the company offers a personalized approach to its customers, it managed to create a large portfolio with satisfied clients. Thus, this iconic SUV can live a second life and offer more fun to drive than ever.

Their latest creation is the old Land Rover Range Rover Classic (First Series), which appeared in 1969. It was one of the longest-running series for the British brand, and it remained in production under different styles and upgrades until 1996. But a few things couldn't keep up with the technologies, such as engine, transmission, and infotainment.

Kingsley Cars start with an old, beaten-up vehicle, tearing it apart to the bone metal. After eliminating all the rust from the chassis and other parts, the company engineers apply a rust-protector treatment. Then, the road to a restomod is clear. The custom car-maker installed six-pot calipers at the front and four-pot in the back starting from the bottom. A big-brake kit makes its way at the front, while at the rear axle, the drums are thrown away and replaced with discs. Next, the transmission is replaced by a modern 8-speed ZF gearbox.

An old, carbureted powerplant wouldn't be on the same page with the modern era. That led the Range Rover specialist to install a much more modern, fuel-injected, 220 hp 4.0-liter V8. As an option, there is a 4.6-liter with 273 hp (270 bhp) available for those who want more oomph under the hood. Thus, the reworked Range Rover matches the requirements to enter the ULEZ in London. But, if that's not your interest, Kingsley offers an option for an LS3 conversion, which sounds way better. The suspension also received an upgraded package with upgraded anti-roll bars to keep the car on the road and handles better. Last but not least, the Borg-Warner transfer box is refurbished on the process, so there would be no oil leaks whatsoever.

The interior is completely reworked with either tweed or Nappa leather. For the rear seats, the manufacturer installed three armrests and two headrests. Well, that's a nice way to admit that it wasn't truly a three-seat bench. Unlike the original Range Rover Classic, the reworked Kinglsey version came fitted as standard with heated front seats.

Since we are in 2021 and not in 1969 anymore, the sound system is completely different. The engineers installed a seven-speaker, 700w unit. For more convenience, an iPhone integration and wireless charging are on the options list. As expected for a 2021 vehicle, the KR Range Rover Classic installs standard automatic air-conditioning and power windows even though it sits on an old Range Rover chassis. Kingsley offers the customers the chance to choose either the three- or the five-door version.

The manufacturer installed LED headlights for the low beam so that the night driving won't be that much of an issue. Land Rover owners should understand better what I am talking about... Kingsley added a pair of squared fog lights under the front bumper to preserve the original look of the Range Rover Classic, which might be useful in foggy weather. The manufacturer offeres a set of aluminum alloy wheels as an option to complement the exterior look, keeping the vehicle's original styling. That's a nice styling touch combined with smart engineering.

The British manufacturer offers the resto-modded Range Rover Classic in both left- or right-hand drive. While the process will set you back around GBP125,000 ($172,022 in today's money), it might be a better way to show your status with a gorgeous-looking British SUV. But I wouldn't go for the five-door version. There are plenty of them on the market from any brand. A three-door SUV, on the other hand, is not a common thing. But that's just me. 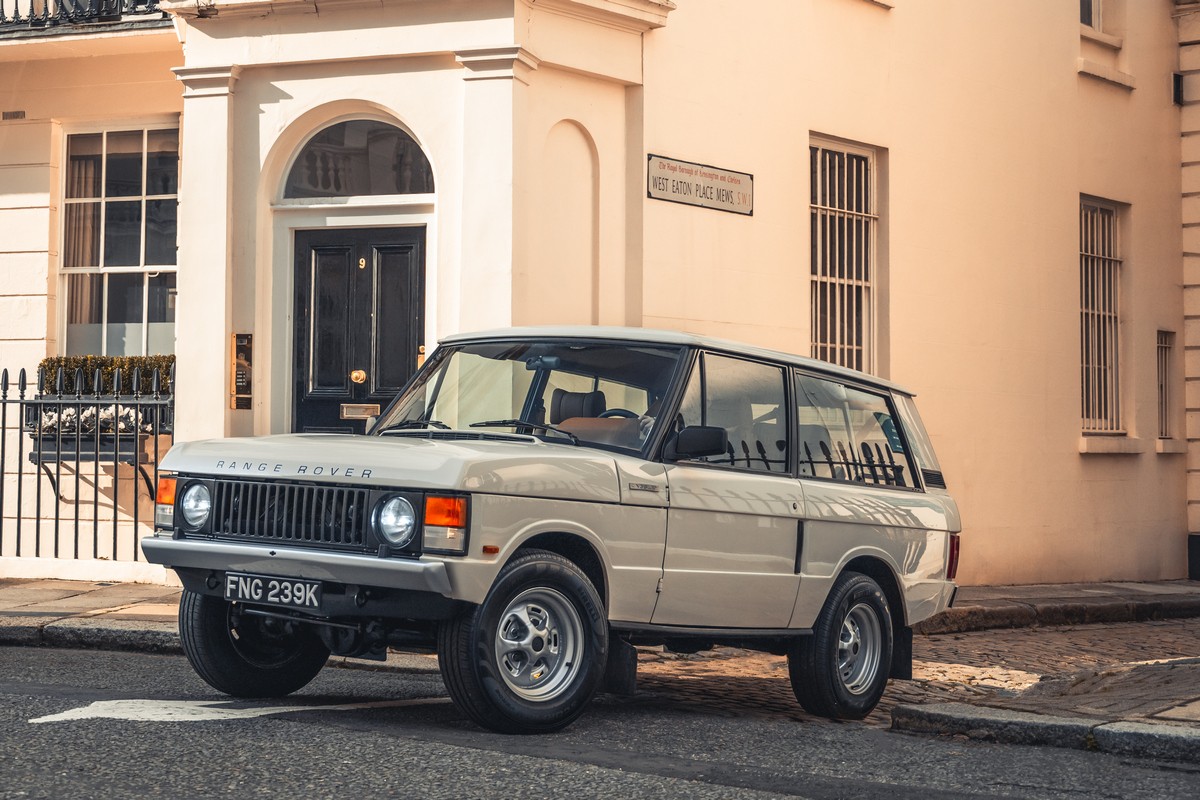 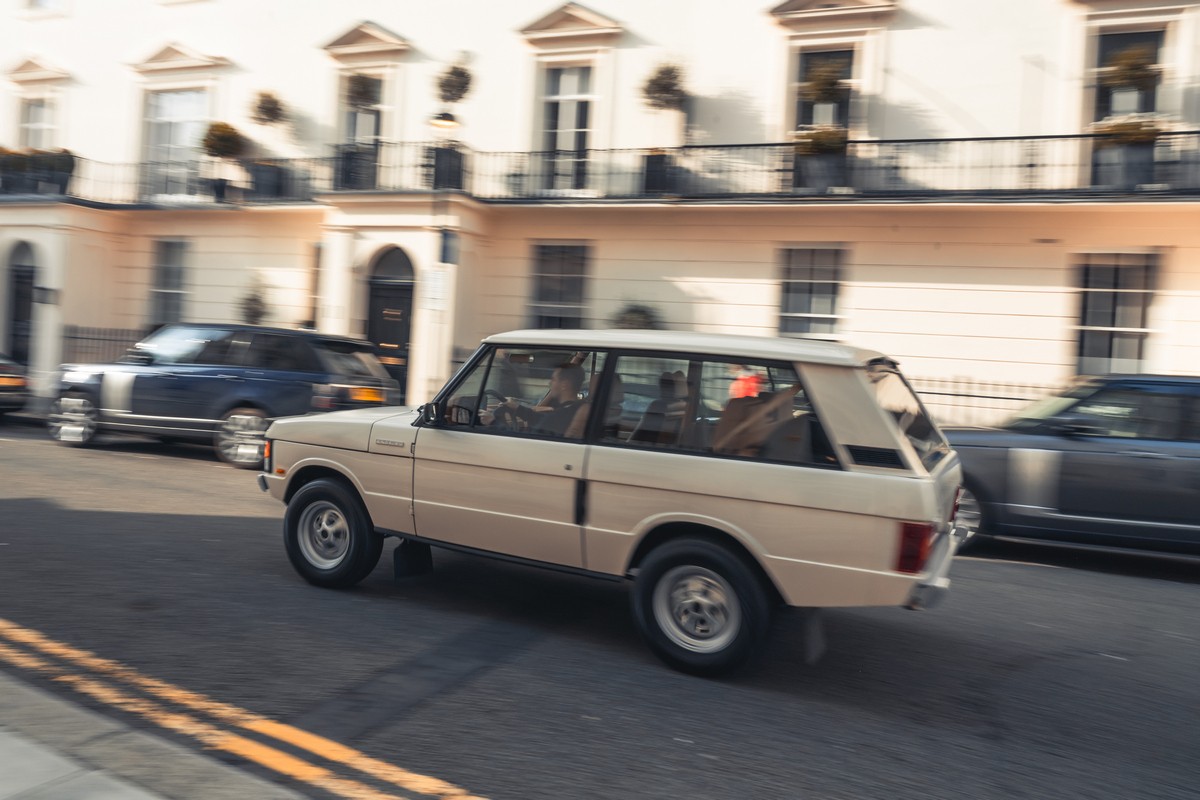 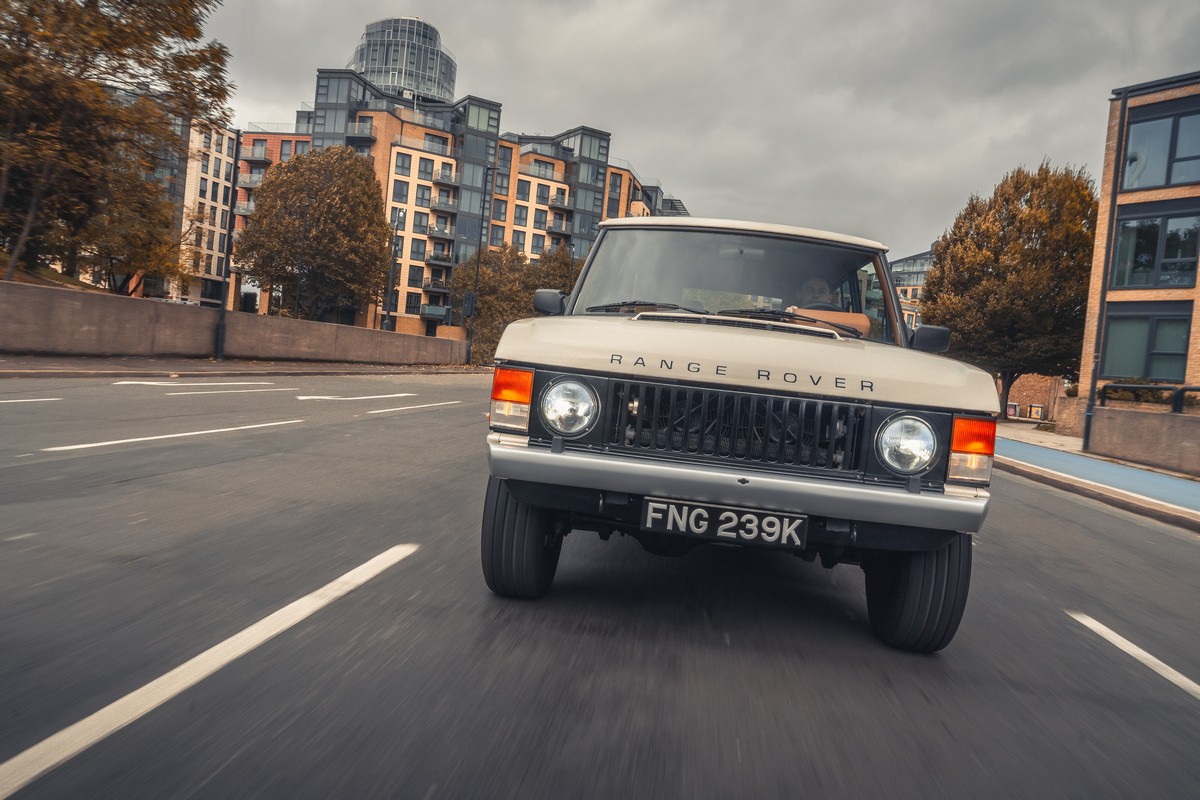 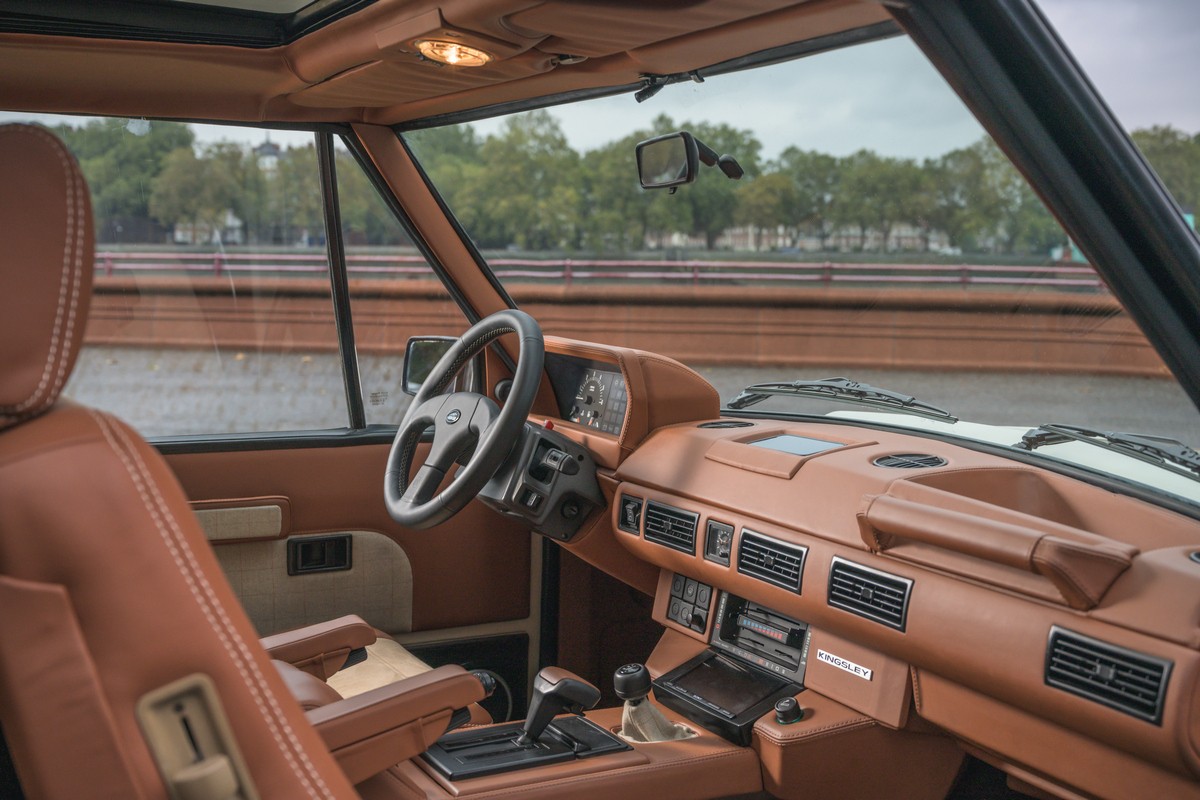 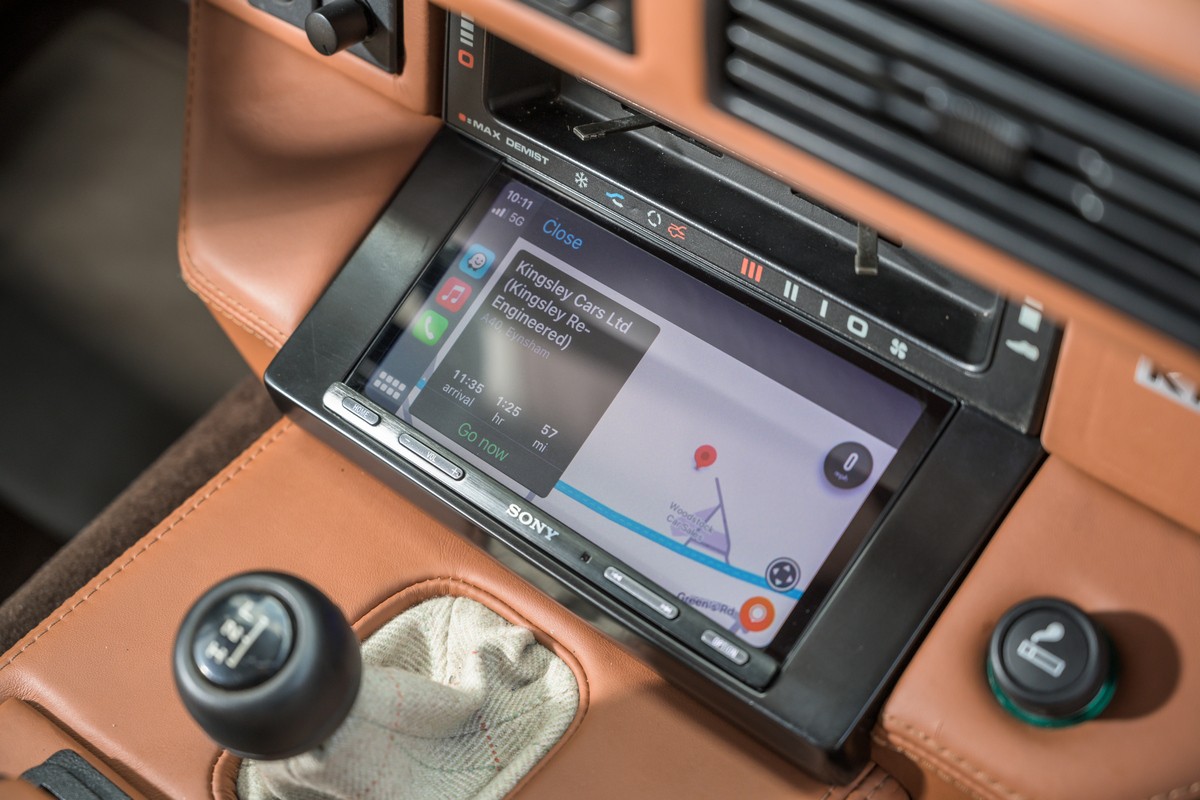