porschePorsche 911spy shots
Only the giant tachometer will still have a physical needle.

Whither clichéd auto-reviewer stories about speedometer needles whipping around gauges. New spy photos show that the next update for the Porsche 911 includes a move to a full-color digital instrument cluster. Only the giant, center-mounted tachometer will remain a real, physical gauge.

As you can see in these photos, the 911 appears to retain the basic gauge arrangement seen on current cars, but with the all-digital, reconfigurable circular screens that are already employed on the latest Panamera and Cayenne. Today's 911 still uses physical moving needles for the speedometer, fuel gauge, and various temperature gauges – though the current model does have a configurable color trip computer in one of its five binnacles. You can see the spied new gauges and the current-style ones side-by-side below

Plenty of other automakers are doing away with traditional moving needles in their cars' instrument clusters, of course. Most new Audi models offer the company's Virtual Cockpit technology, while some Mercedes-Benz and BMW models also now have digital displays. On the extreme end of things, the McLaren 720S is yet another example of a performance car with a screen rather than needles to instrument its performance.

The new-style gauges will give Porsche the ability to present more information to 911 drivers. For instance, in the Cayenne and Panamera, the full-color instruments can provide info on active-safety features, like the InnoDrive adaptive cruise control, or even plug-in hybrid powertrains – though we don't know for sure yet if or when those will reach the 911 lineup.

This batch of spy photos also shows what the outside of the next Porsche 911 – potentially to be known by the codename 992 – will look like on the outside. We've previously seen both coupe and Cabriolet prototypes testing; as with those past cars, it's tough to tell much about the 911's future from these spy photos. Stay tuned, as more spy photos and leaks will likely reveal ever more about the car's future over the coming years. This era of 911, known as the 991 generation, was introduced to the public at the 2011 Frankfurt Motor Show, so we wouldn't be at all surprised to see a new model in the next year or so. 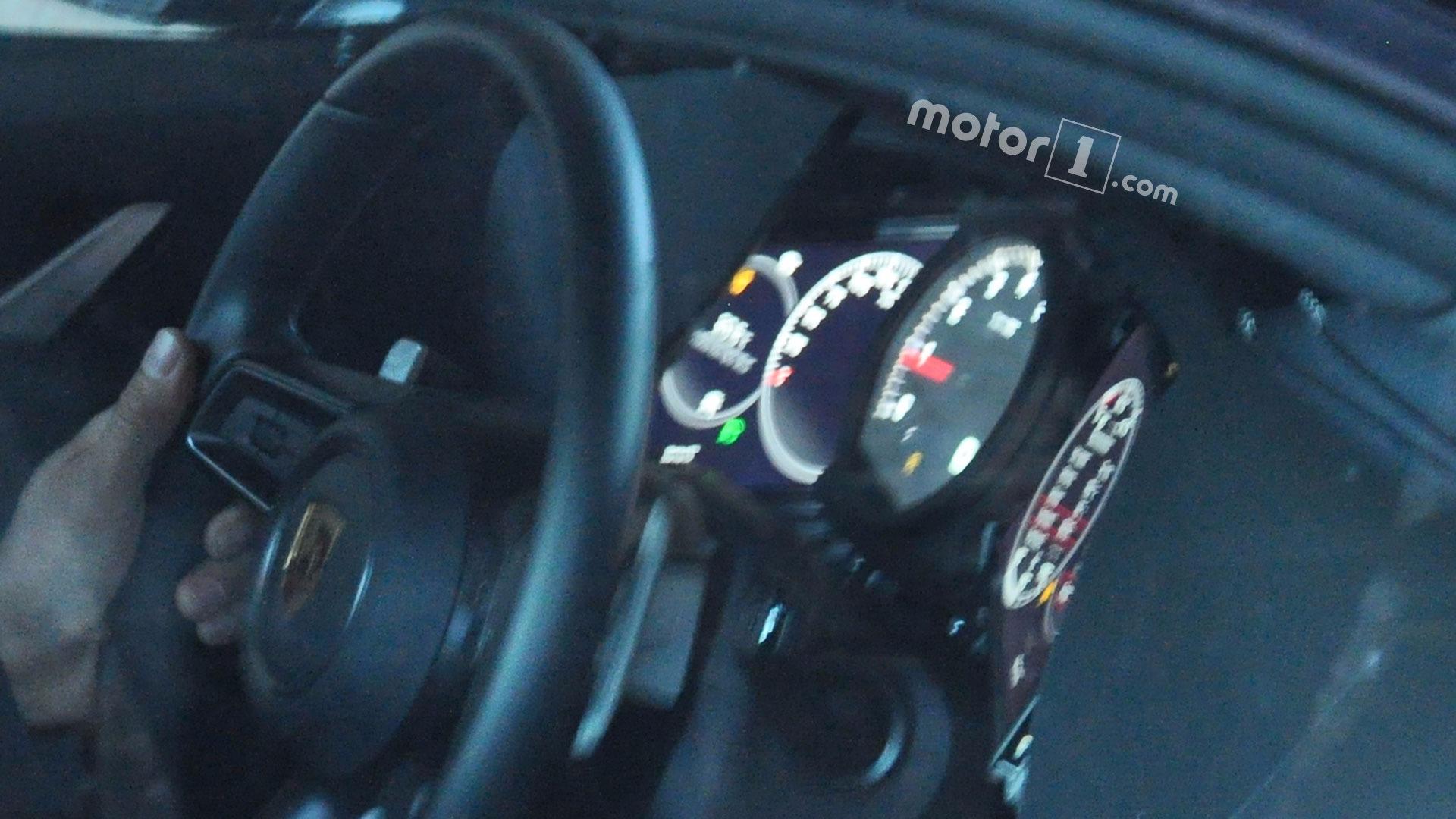 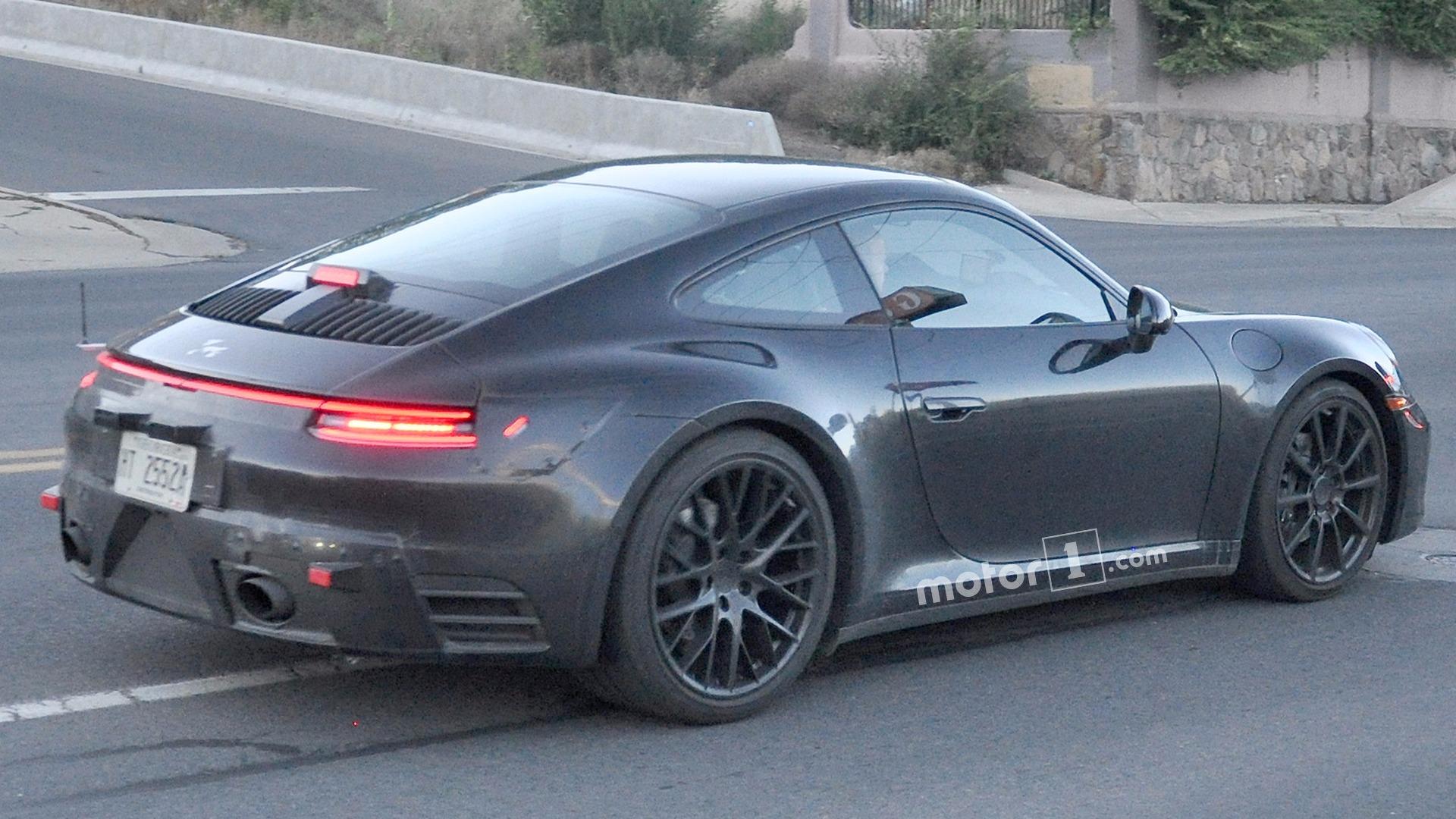