MansorymaybachmercedesMercedes-Maybachtuning
The SUV now makes 820 horsepower and 722 pound-feet of torque.

Mansory can’t keep its hands off the Mercedes lineup, and its latest gives the luxurious Mercedes-Maybach GLS a mild makeover in its design. However, the exterior hides the more extensive changes under the hood, with the SUV getting a big boost in power. Mansory also makes improvements to the interior.

Under the hood, Mansory goes a bit mad by modifying the ECU, adding new turbochargers, and installing a new sports exhaust system. The upgrades crank up the power to 820 horsepower (603 kilowatts) and 722 pound-feet (980 Newton-meters) of torque.

The improved Merceds-Maybach GLS can hit 186 miles per hour (300 kilometers per hour), which Mansory limits. The big, luxurious SUV can hit 62 mph (100 kph) in just 4.4 seconds. The power increase is just one aspect of the SUV Mansory likes to modify. The tuner also gives the model a complete makeover, offering almost every body component in carbon or with carbon accents.

At the front, Mansory gives the GLS a new front apron and integrated front lip, and new LED daytime running lights. Mansory leaves the grille design alone, instead offering to leave the piece as is, darken it, or finish it in carbon.

The tuned GLS gets new side skirts along the side, while the SUV’s rear gets a new diffuser and a tweaked bumper. New carbon caps cover the side mirrors. A big addition to the GLS is the available bull bar that protects the fort and rear bumpers. Mansory completes the makeover with unique 24-inch wheels.

Inside, Mansory provides customers with a full leather either and 3D leather embossing. The tuner also offers a new leather-carbon steering wheel and carbon inlays for the interior. This build is a bit subtler than others from the tuner.

Mansory likes to dabble with multiple manufacturers, revealing a new Lamborghini Urus, Bentley Bentayga, and Ferrari SF90 in the last few months. The GLS is just the latest to get a set of upgrades, visually improving the SUV while giving it a substantial bump in power. 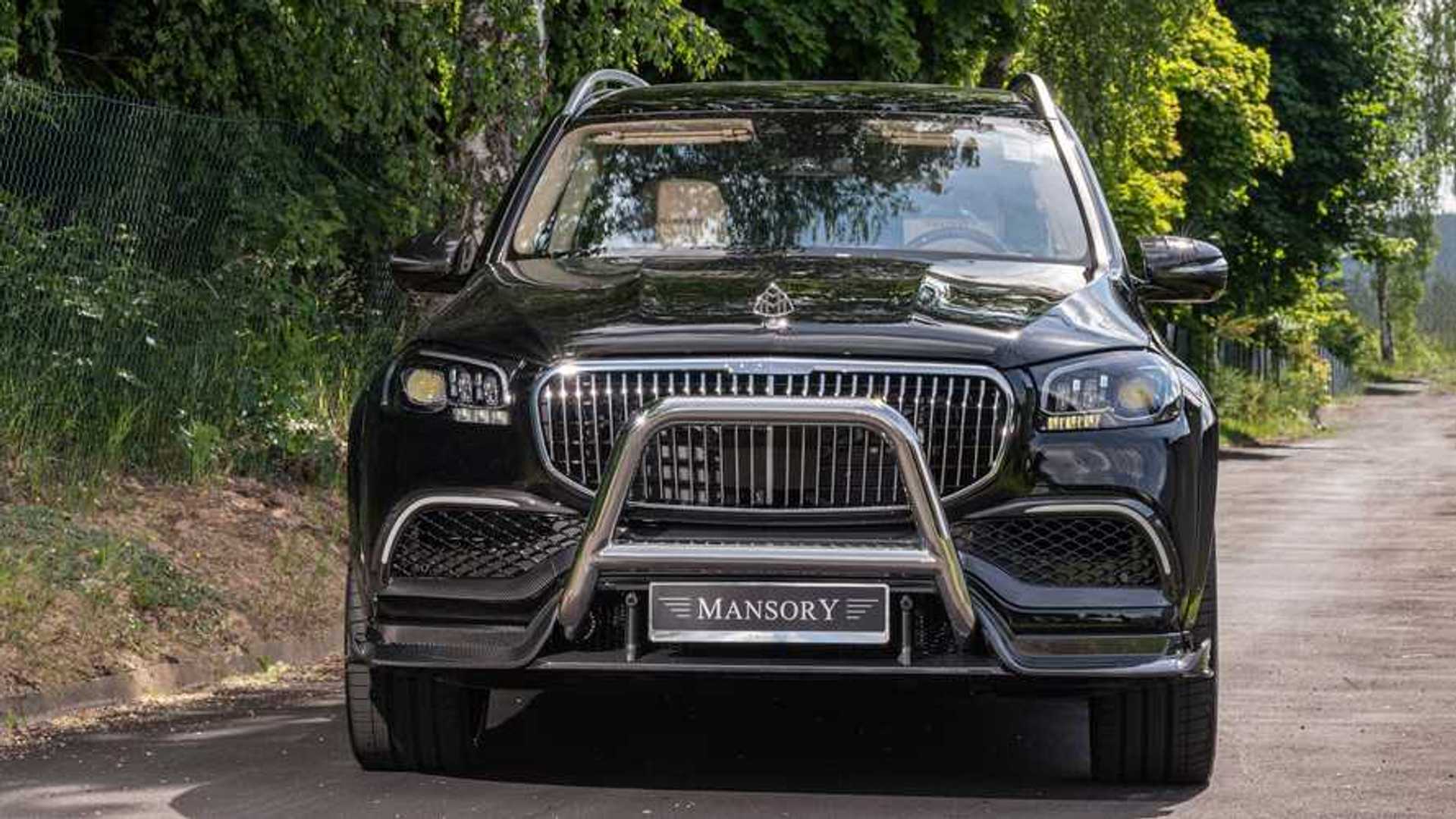 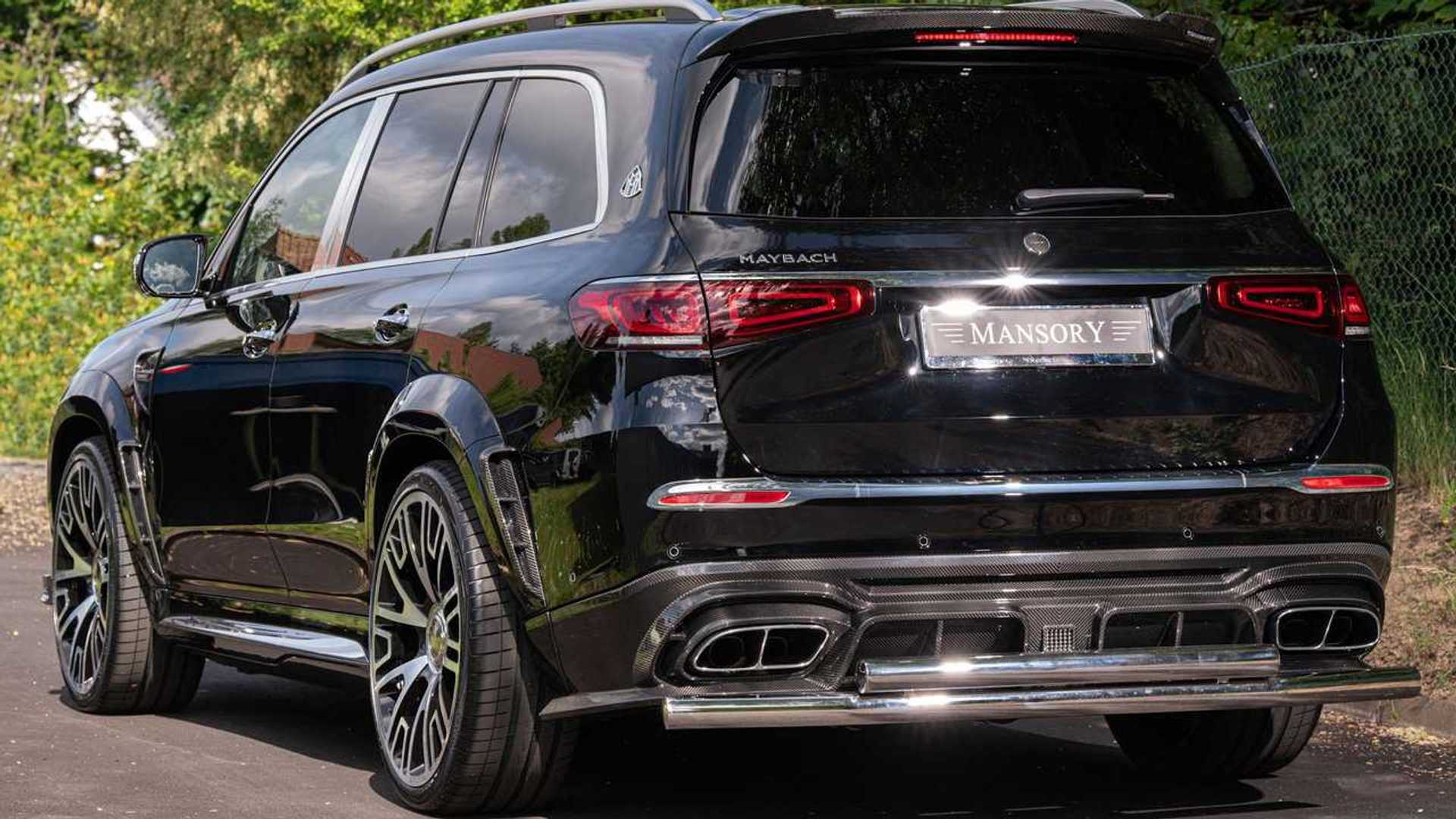 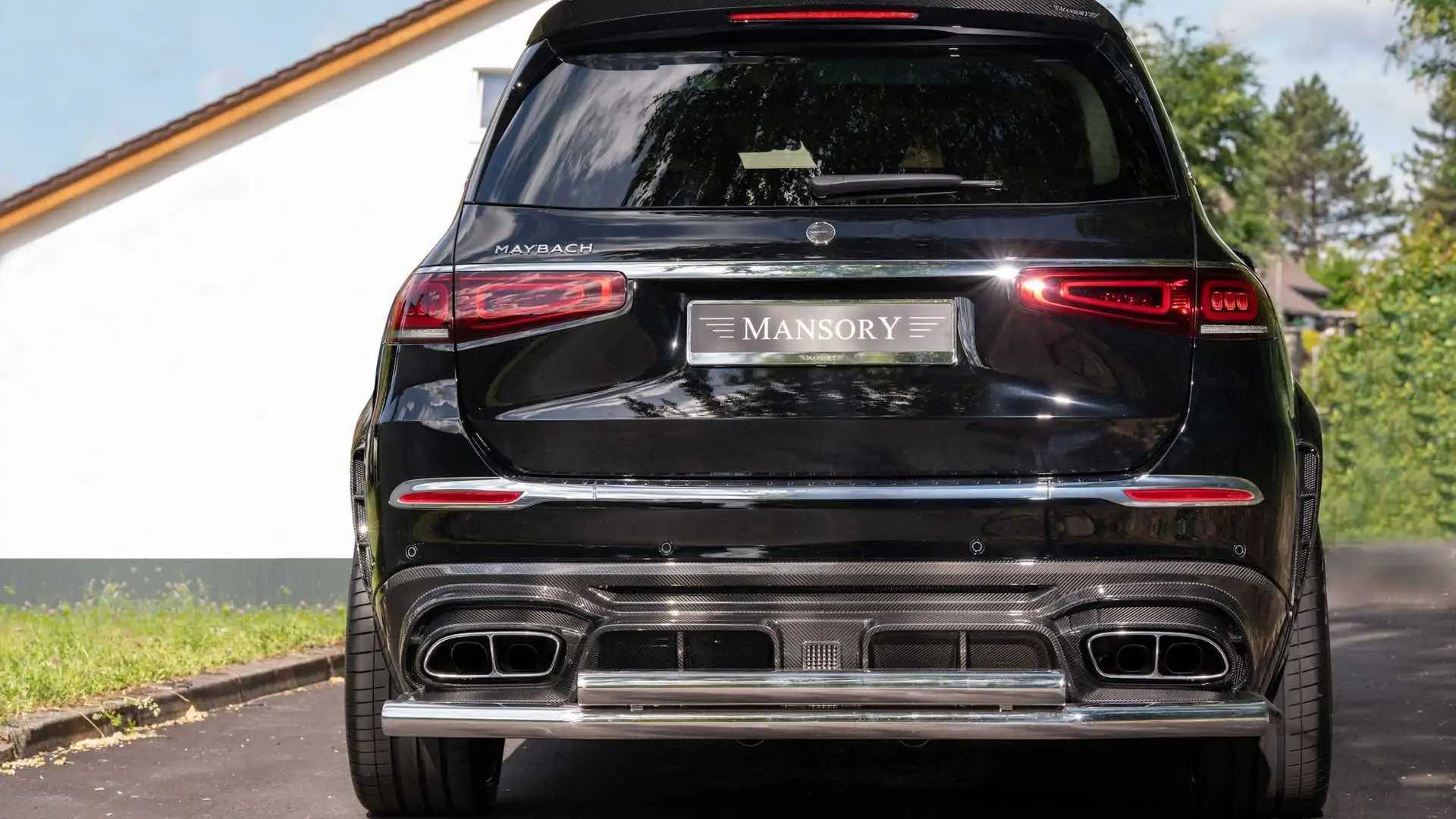