This collaboration is how the SLR McLaren came to be, a grand tourer based on the R230 SL 55 AMG.

SLR stands for Sport Light Racing, although the supercharged land missile is anything but lightweight. Tipping the scales at 1,743 kilograms (3,843 pounds), the fixed-head coupe is a rarefied collectible. Including the soft-top roadster and open-top speedster, the peeps at McLaren produced a total of 2,157 units from 2003 through 2009 at their factory in Woking, Surrey.

Gordon Murray, the father of the McLaren F1, is the gentleman who led the design of the SLR. The German-British model intertwines elegant and sporty design traits, and this car looks fast even when it’s standing still. But more importantly, the exterior styling has barely aged even though the final example of the breed rolled off the line a mind-boggling 12 years. Just like an expensive wine, I just can’t help but appreciate this car as it gets older.

Marouane Bembli, the pixel artist better known as The Sketch Monkey, is a huge fan of the SLR McLaren as well. He’s also responsible for the design study in the following video, which ruins the handsome lines of the original. The side mirrors, headlights, upper and lower grilles, front bumper, wheels, and side vents have all been modified, but the biggest offenders come in the guise of carbon-fiber bits and pieces for the front bumper and side skirts.

As that popular saying goes, less is more. Coined by German-American architect Ludwig Mies van der Rohe in 1947, this general truth is more relevant than ever before in the automotive industry as more and more automakers add undesirable garnish to their vehicles. Fake exhaust tips come to mind, and Mercedes-Benz sure loves fake exhaust tips as of late. 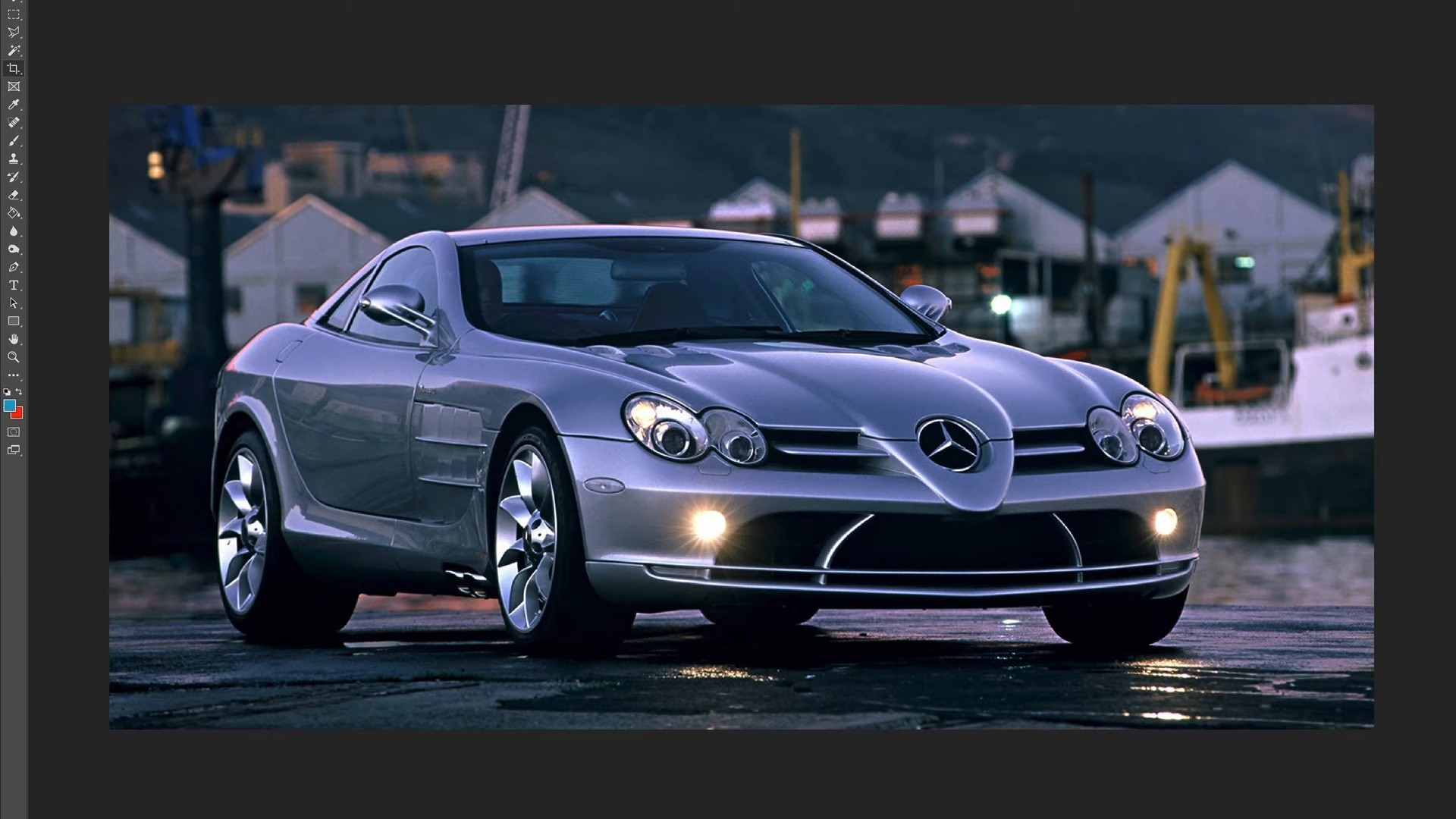 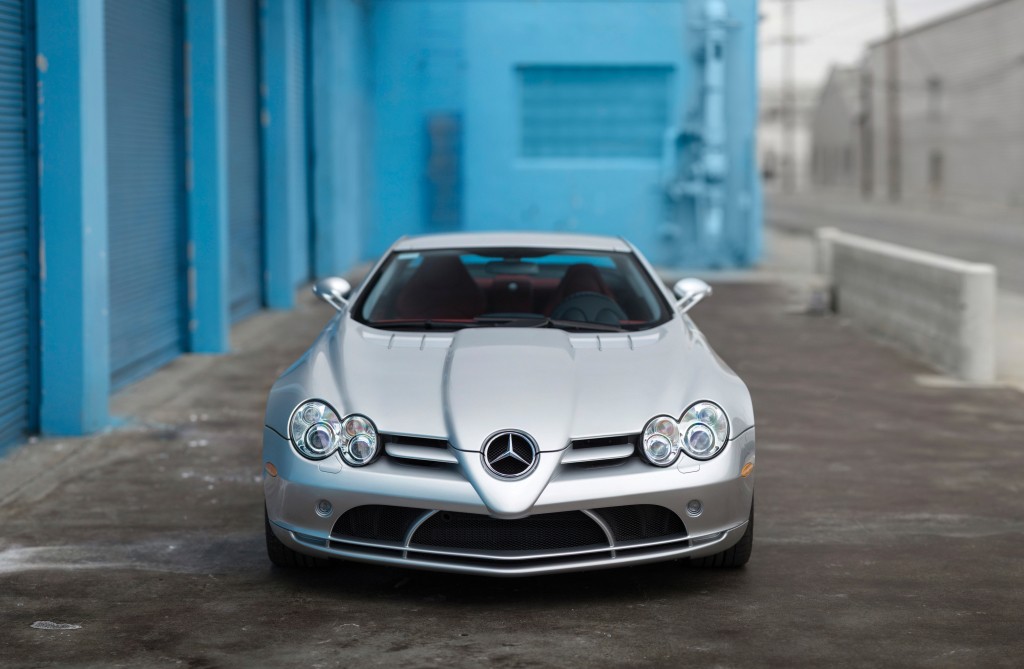 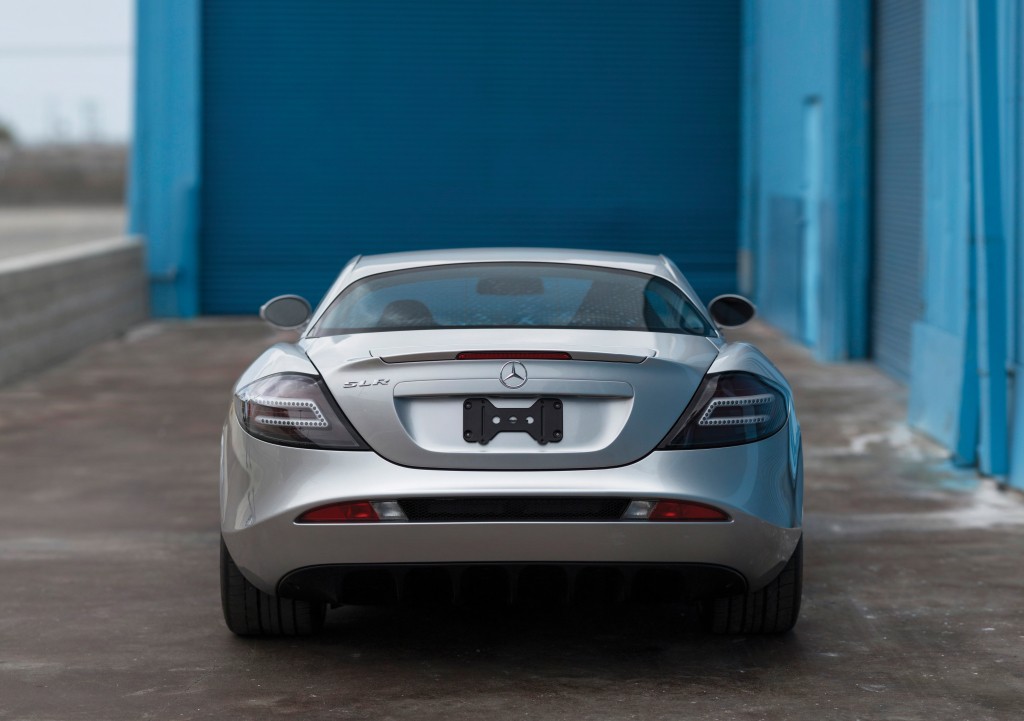 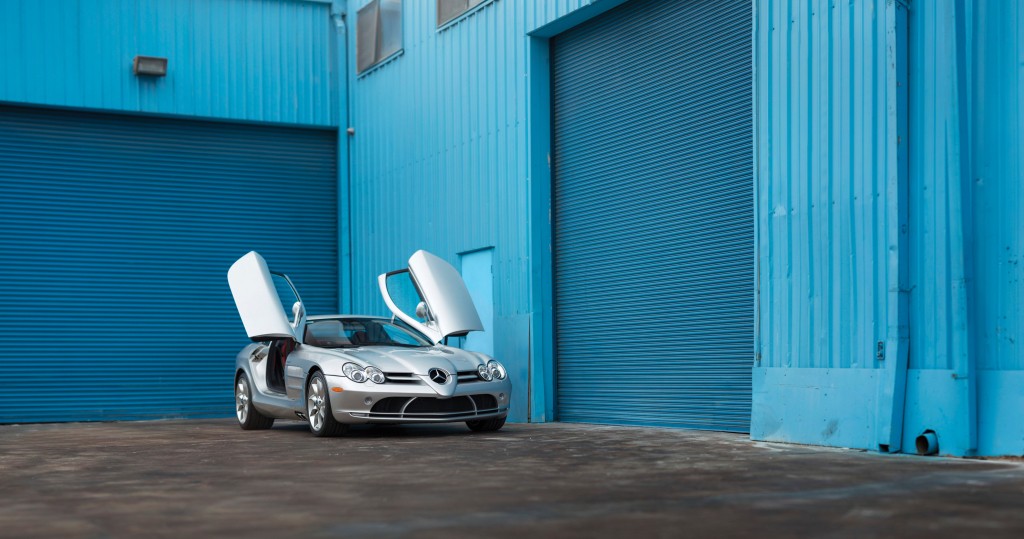