mercedesMercedes-Amg One
There's one One out there.

Approximately five and a half years have passed since Mercedes-AMG took the Frankfurt Motor Show by storm with the unveiling of the Project One concept. It wasn't until June 2022 when the subsequent production version was unveiled, without the word "Project" anymore. And now, deliveries of the F1-engined machine have finally started. The peeps from Affalterbach took to social media to reveal a trio of images depicting the first customer car.

Wearing German "ON1" plates, the hypercar is mostly black but with Petronas green accents and numerous white three-pointed stars in the rear section. We also notice the tip of the roof scoop is finished in red and there's prominent white "AMG" lettering on the front grille. Truly a race car for the road, the fastest street-legal production vehicle around the Nürburgring, Hockenheim, and the Red Bull Ring is limited to only 275 copies.

It is not known who owns the first One, but F1 drivers Lewis Hamilton, Nico Rosberg, and David Coulthard have signed their names on the dotted line to buy the hand-made electrified beast. As a matter of fact, The Sun wrote back in September 2017 when the Project One was revealed that LH is expecting to take delivery of two cars, one of which will be gifted to his father Anthony. It has also been reported that real estate mogul Manny Khoshbin, actor Mark Wahlberg, and tennis star Ion Țiriac are among the 275 customers.

As previously reported, production kicked off in August 2022 and the cars are assembled at AMG's facility in Coventry, UK. The intricate hybrid powertrain with a turbocharged 1.6-liter V6 engine and four electric motors comes from the Mercedes‑AMG High Performance Powertrains division in Brixworth. A dedicated production facility had to be created with help from Multimatic, with each One having to go through 16 assembly and testing stations.

Certainly one of the most spectacular cars of our time, the all-wheel-drive AMG One had a bumpy road on its way to production. Making the 566-horsepower ICE meet Euro 6 regulations was one of the biggest hurdles encountered by the engineers, a V6 that idles at 1,200 rpm instead of 5,000 rpm as it's the case in the F1 car. The combustion engine revs up to 11,000 rpm and has to be rebuilt once every 50,000 kilometers (31,000 miles) but we highly doubt many Ones will be used extensively. 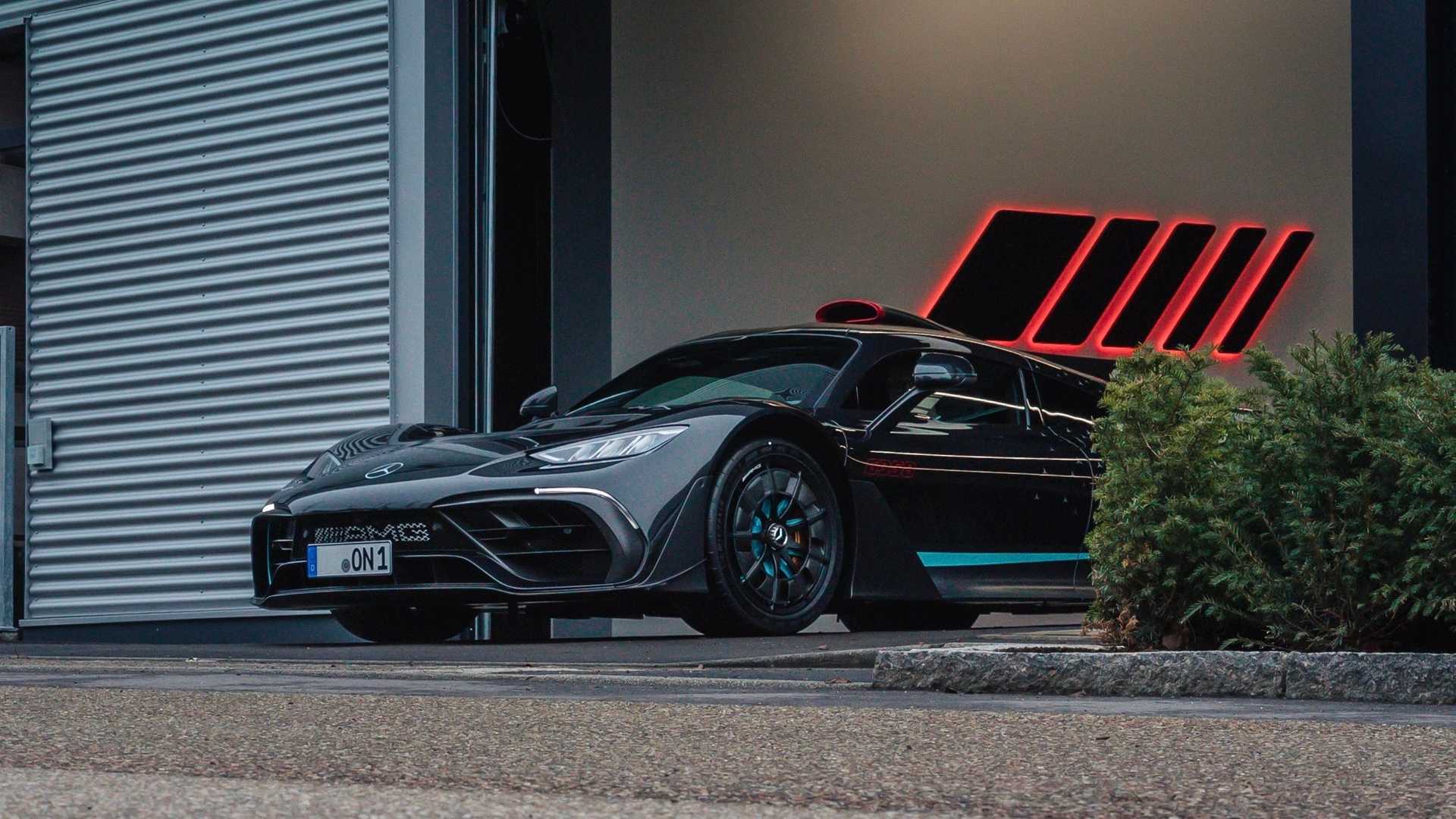 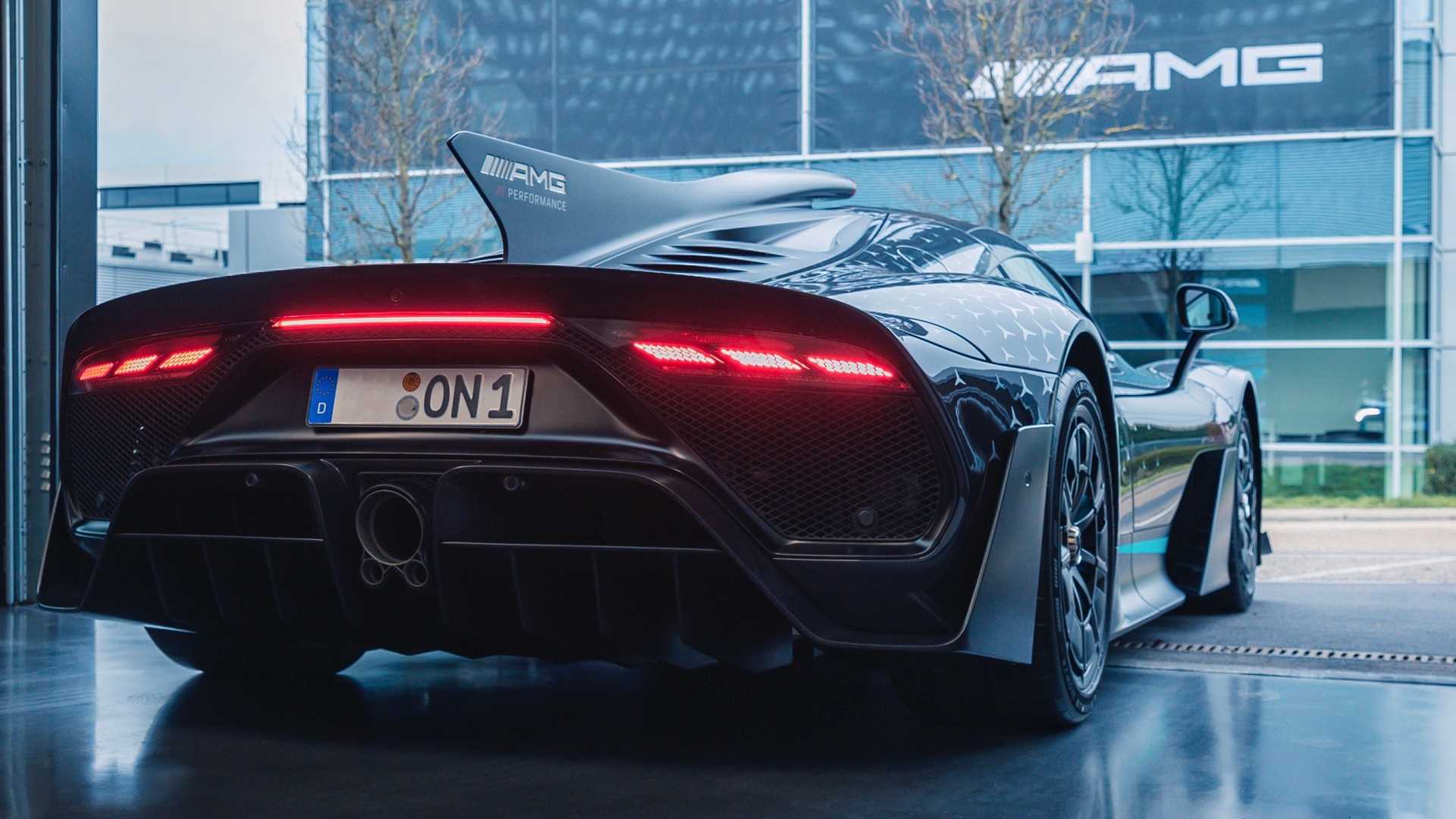