Lamborghini Urus With Purple Interior Is A Mansory Love/Hate Affair

lamborghiniLamborghini UrusMansorytuning
Nothing to see here but Mansory being Mansory.

The Lamborghini Urus is probably among the most notable creations of Mansory... or victims, depends on how you see them. If inconspicuous is what you're aiming for, then Mansory-tuned Urus isn't what you're looking for. In fact, the German tuner has made the opposite of that last year in the form of the Mansory Venatus.

While the Venatus is oozing with boy racer appeal, this Urus in Qatar showcased by the tuner itself is at the far end of the spectrum. Filled with purple bits in the cabin, it's certainly a love/hate appeal. Just take a gander first at the photos below.

As you can see, the purple theme is ubiquitous inside the cabin. From the dashboard to the steering, even the floor mats are in a purple uniform. Some may find this cute, while others might see it hideous. For sure Jimmy Hendrix will find this appealing but ultimately, it depends on your taste. But for what it's worth, I find the design too much and screaming for attention, to say the least.

The bevy of purple accents isn't exclusive to the interior alone. While the Urus here is painted in white, there are purple accents seen on the outside such as in the side mirror caps and across the doors. Even the Mansory-branded brake calipers are painted in purple, along with the narrow steak on the rims. 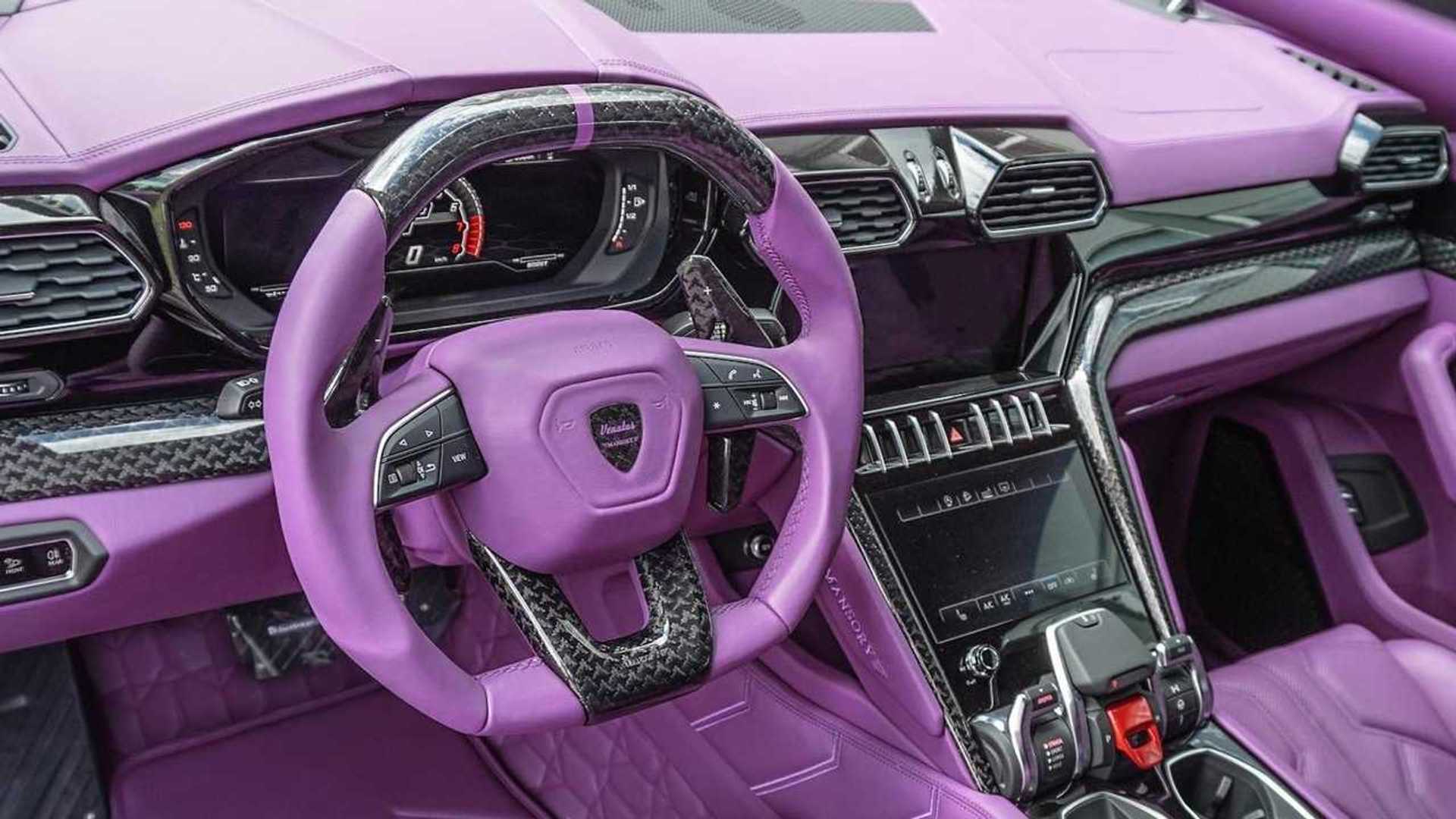 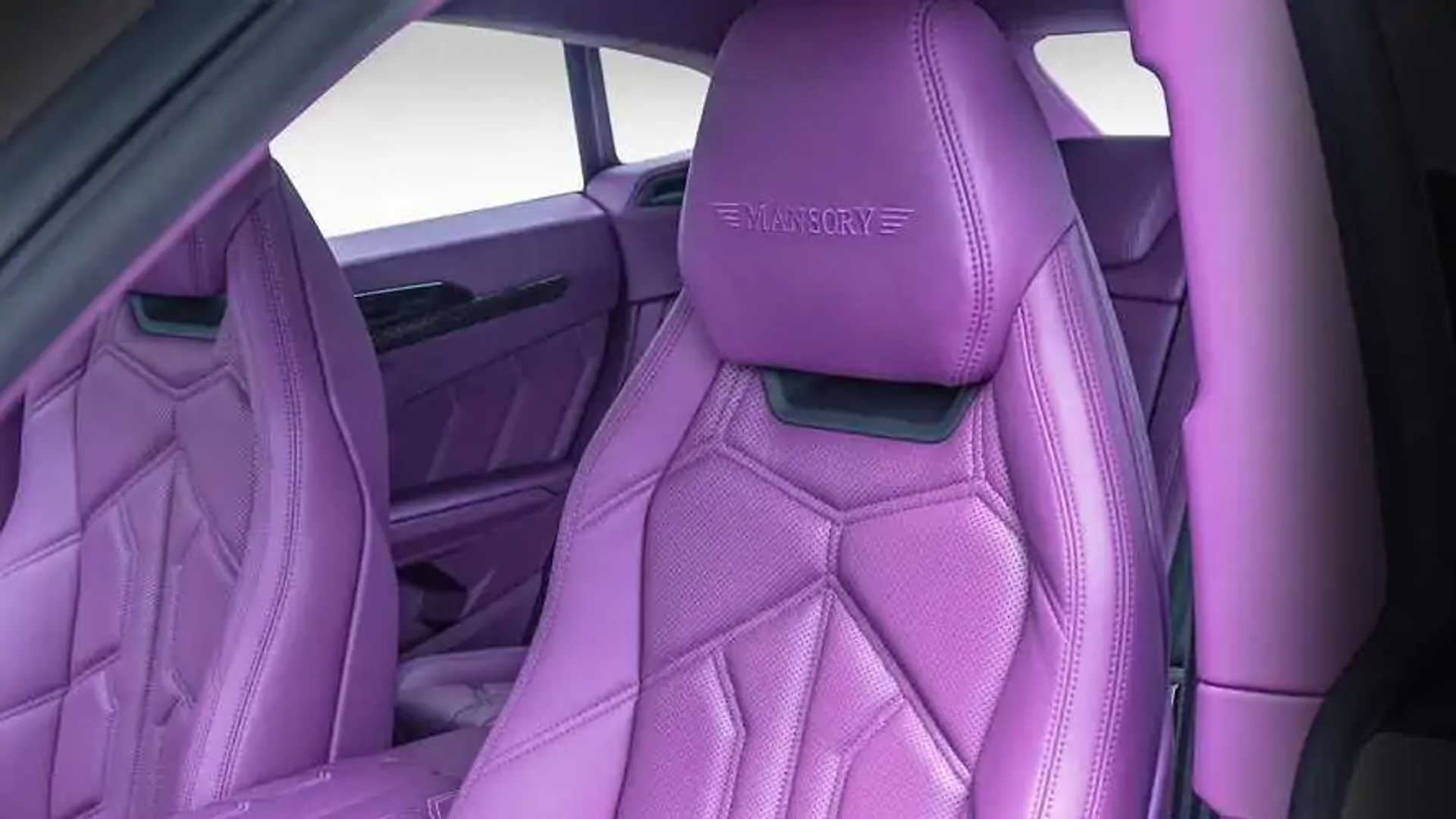 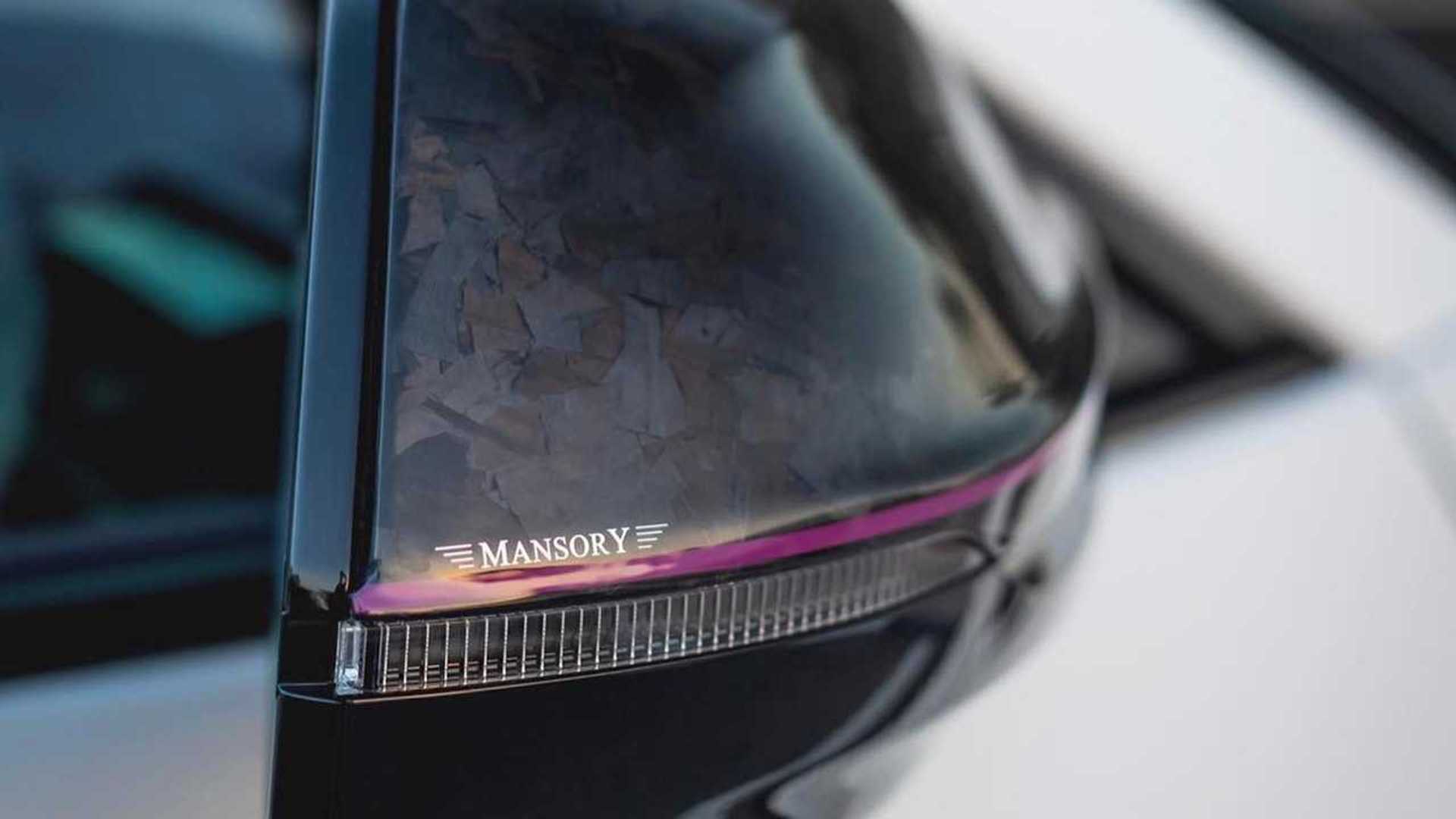