American performance engineering firm Hennessey has revealed its largest vehicle yet: a six-wheeled truck with more than 1000bhp.

Under the bonnet sits a 6.2-litre supercharged Hellcat V8 engine from the donor Ram, but it has been uprated from the standard engine to produce 1012bhp - an increase of more than 300bhp.

On top of its huge power increase, the Mammoth gains an off-road kit with Bilstein suspension and locking rear axles.

Six 20in wheels are fitted with 37in off-road tyres. The addition of a third axle extends the model’s length by 1219mm. It’s also equipped with more rugged-looking front and rear bumpers and LED lights.

John Hennessey, the firm’s founder and CEO, said: “Everything we do at Hennessey Performance is turned up to 11, but the Mammoth 1000 6x6 is definitely turned up to 12.

“Everything on the Mammoth 6x6 is bigger, badder and more imposing – plus, it’s still super-fast, while being a total powerhouse off road. It’s the undisputed king of the road.”

The Mammoth is Hennessey’s third and most powerful six-wheel pick-up model. It follows the Ford Ranger-based VelociRaptor 6x6, which produced 600bhp, and the Goliath 6x6 Silverado, which is based on the Chevrolet Silverado and produced 800bhp. 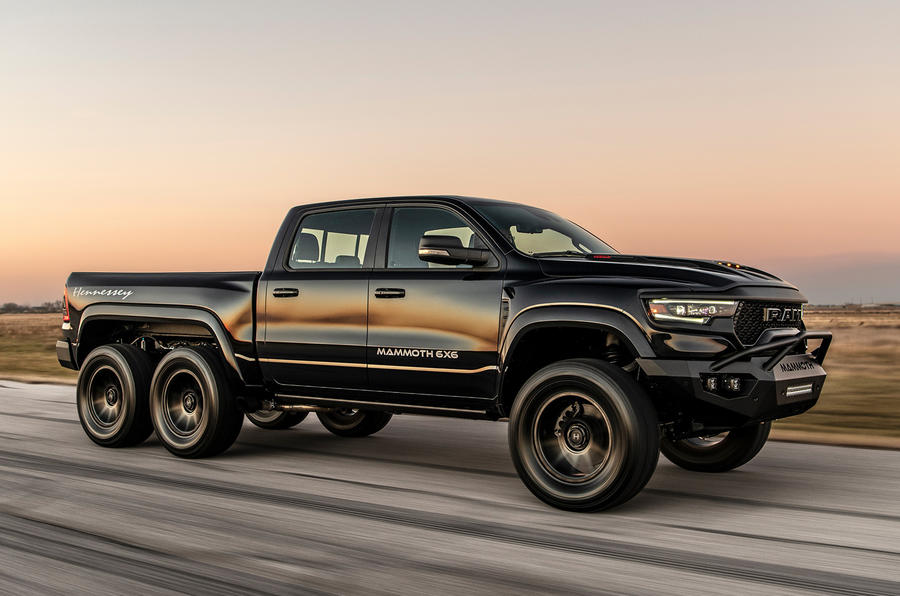 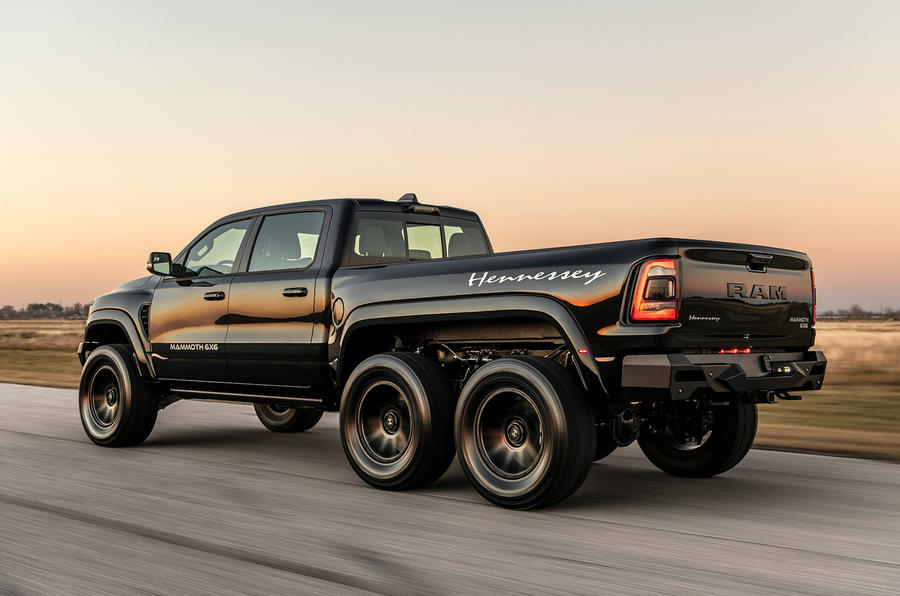 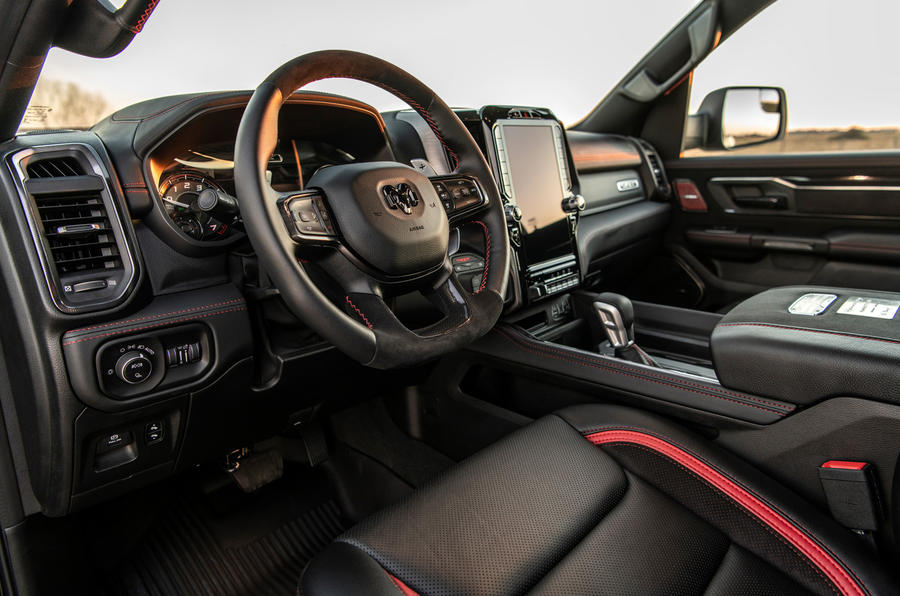 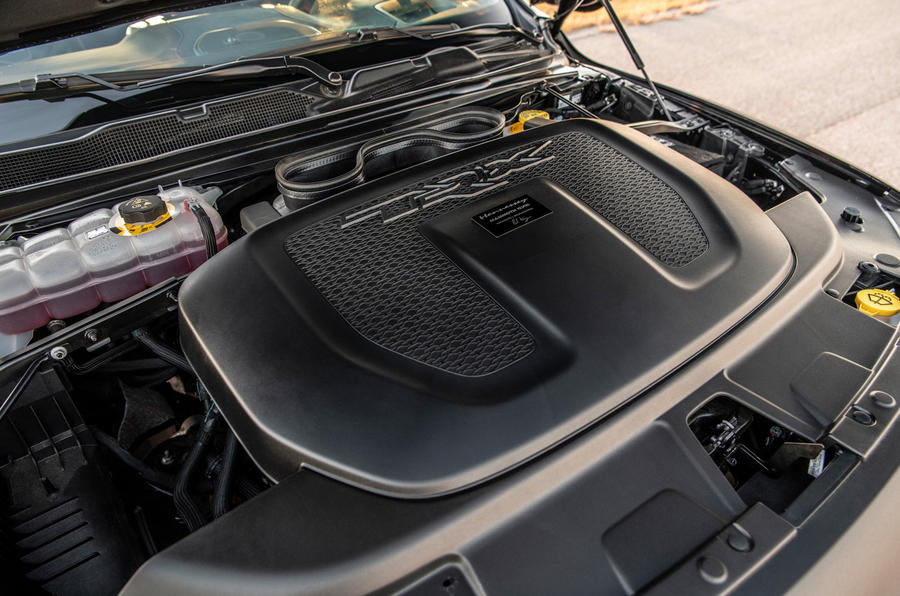