The specification, which follows Ares’ previous 2018 upgrade that had the firm produce 53 bespoke V8 versions of the rugged 4x4, reimagines customers’ Defender 110 SWs with carbonfibre bodywork, a refurbished interior and a more powerful engine.

The exterior changes are masterminded by the company’s design centre in Modena, Italy. For the 1.2 Spec, the Defender’s bonnet is replaced with a carbonfibre version, the wings are widened and visible bolts are removed.

At the front end, Ares has added LED lights housed in carbonfibre, and the carbonfibre theme extends to new circle-shaped LED lights that have been added to the Defender’s rear.

Other exterior changes include the addition of a high-grade panoramic roof and enlarged tinted windows. The Defender Spec 1.2 gains 18in Ares-designed rims.

The luxurious additions continue on the Defender’s inside, with leather and carbonfibre trim. However, the biggest upgrades have been made to the SUV’s engine.

Following its 2018 specification, Ares has replaced the Land Rover’s original four-cylinder turbodiesel engine with that model’s 4750cc V8 powerplant. This is good for 282bhp and 325lb ft of torque.

Power is delivered to all four wheels, maintaining the Defender’s four-wheel-drive credentials, via a six-speed automatic transmission.

Ares CEO Dany Bahar said: “We created our first Defender Ultra V8 in 2018, so we have a great knowledge of the vehicle, and that has led us to create a second edition with an even more distinctive style and refined finish.

“Powered by the same V8 engine, the Ares for Land Rover Defender Spec 1.2 retains the characteristics of the new Defender design but beautifully reimagined to express modernity and luxury.”

Ares has yet to reveal details of the specification’s price, but if the 2018 example is anything to go by, expect prices to start somewhere in the region of €215,000 (about £192,230). Buyers provide their own Defender and the conversion work takes around three months. 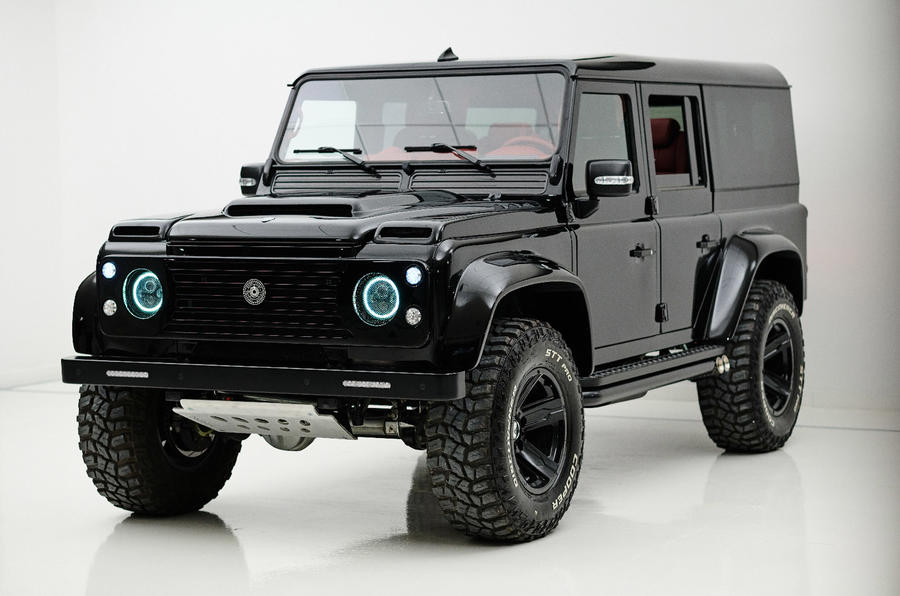 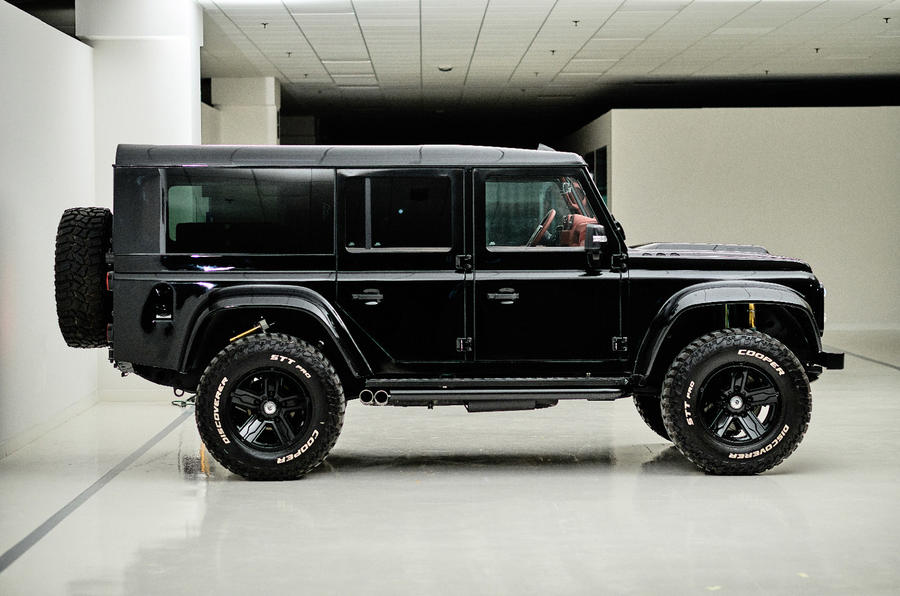 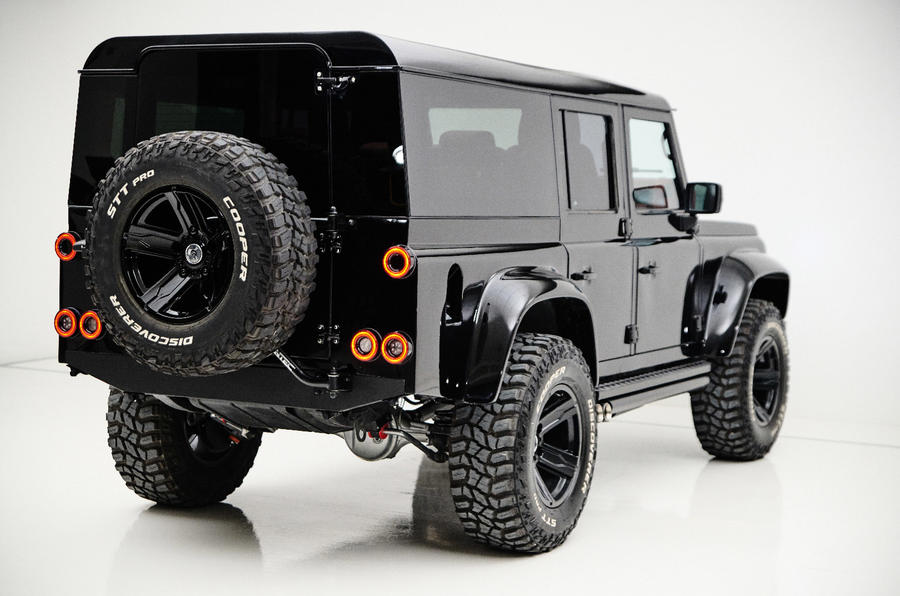 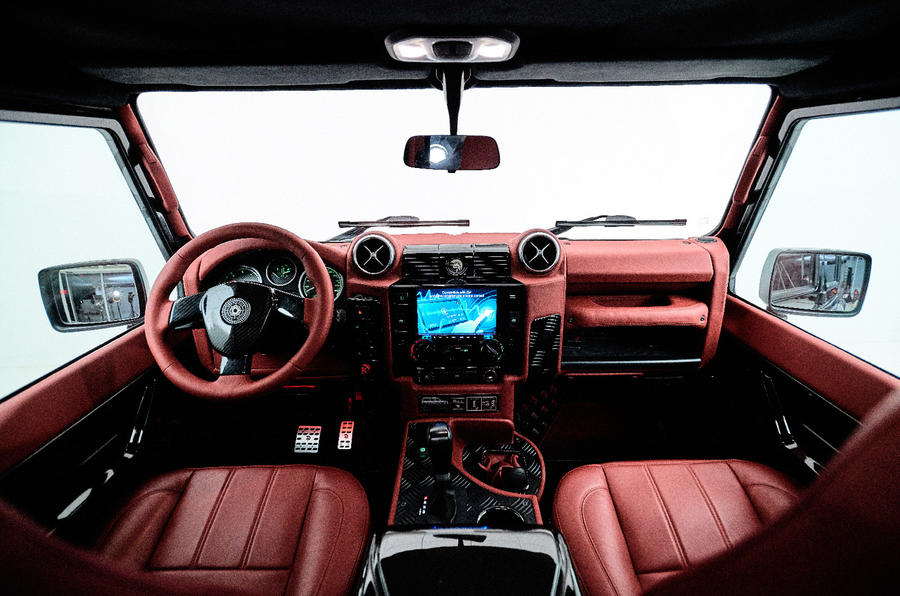